RIOT CHILD
A powerhouse alternative-pop duo, Riot Child consists of Amanda and Alice. Together they play bass, drums, keyboard, and sing. Their artistry continues throughout their songwriting, and the filming and editing of their own music videos.

Originating from Stockholm and now based in Los Angeles, the alternative pop-rockers have spent the past 18 months playing shows around LA and bringing their infectious energy to every performance.

Riot Child has just wrapped up a European tour with Icon For Hire and will be heading out on a West Coast tour with Assuming We Survive and RIVALS in September.

They released their debut album, Made For Another Time, in 2017. Their music can be found on Spotify and iTunes.

Amanda’s love for music began when she started to play piano at the age of 4 and picked up the bass at 16. Along with music, Amanda began shooting short films at age 14 and soon left public school to study music at a private school in Sweden. Amanda’s visual experience proves to be one-of-a-kind as she takes lead with the creation of Riot Child’s music videos.

Alice started to play piano at a young age and picked up the acoustic guitar and bass at 11. Although she went to school for soccer, Alice’s love for music took over and she joined Riot Child as a guitarist. She quickly learned the drums and discovered that’s where her passion lies. 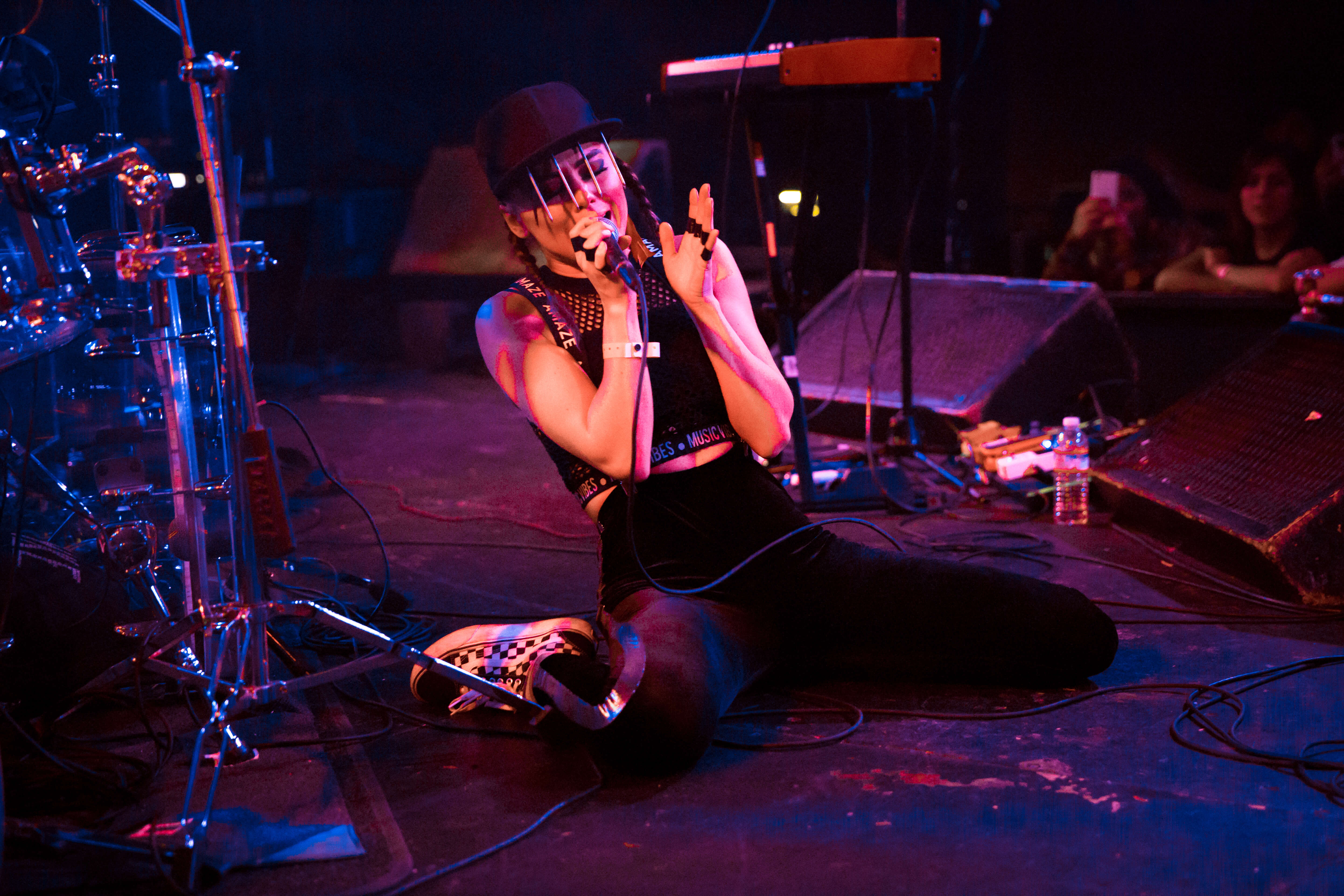 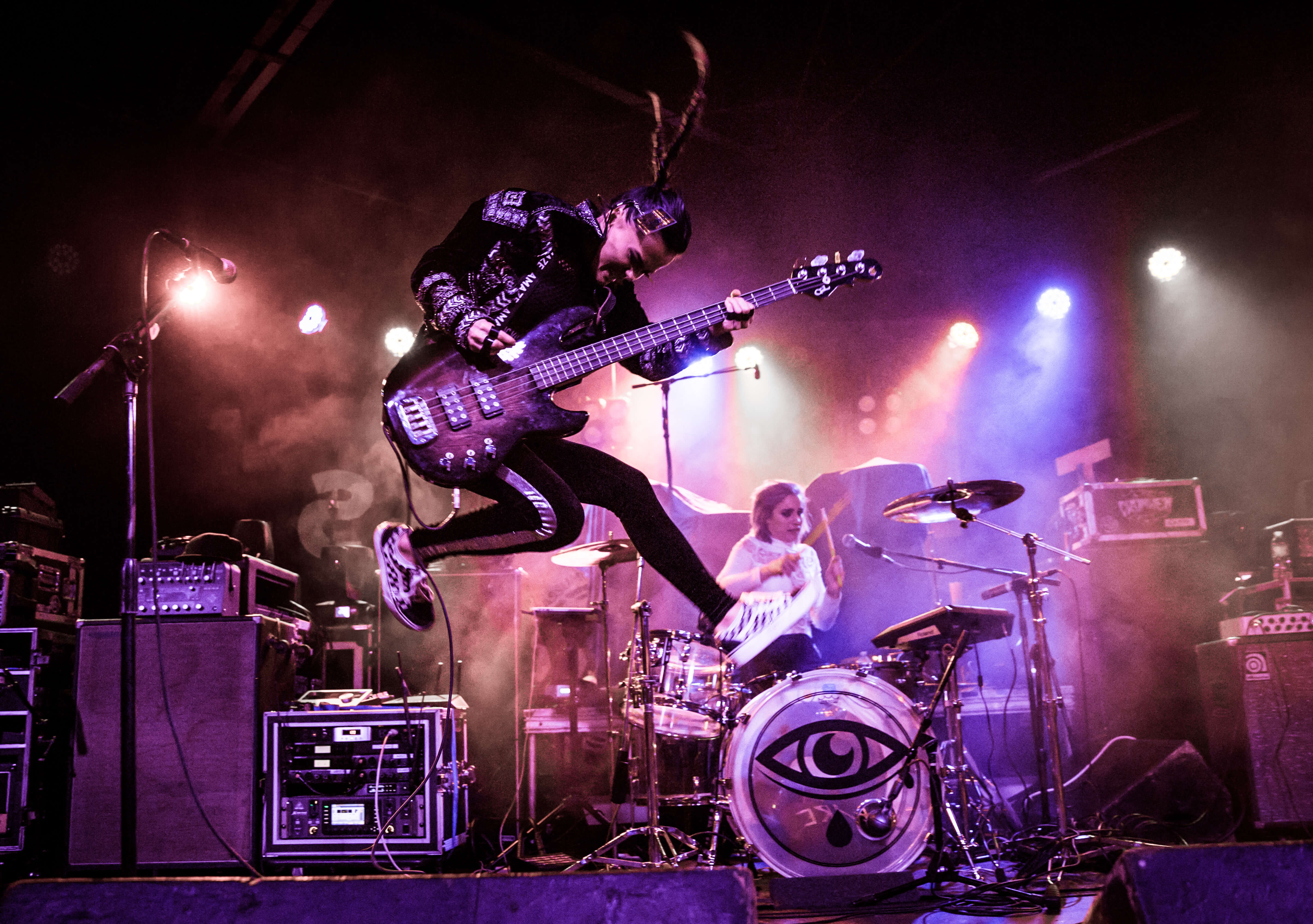 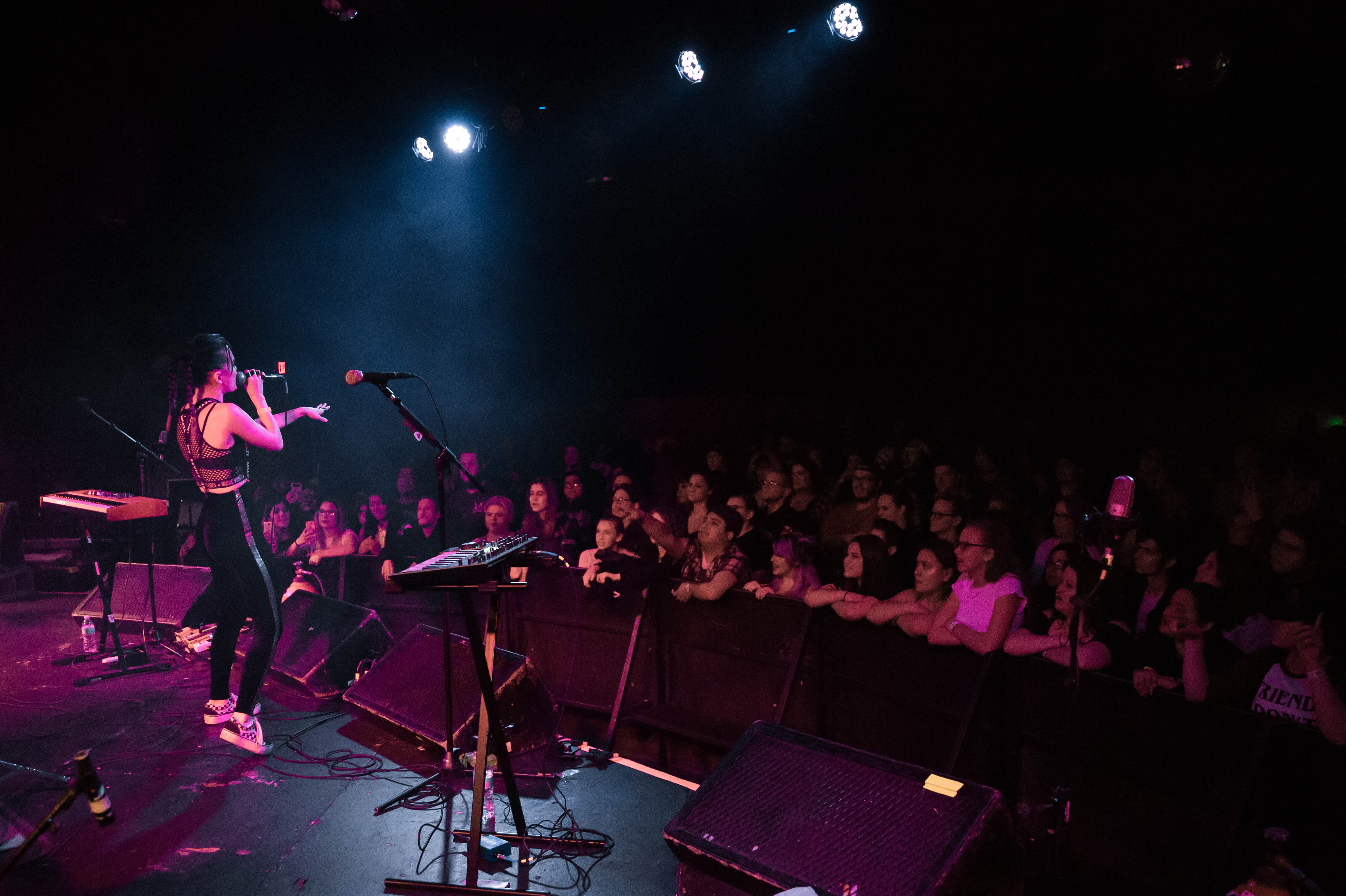 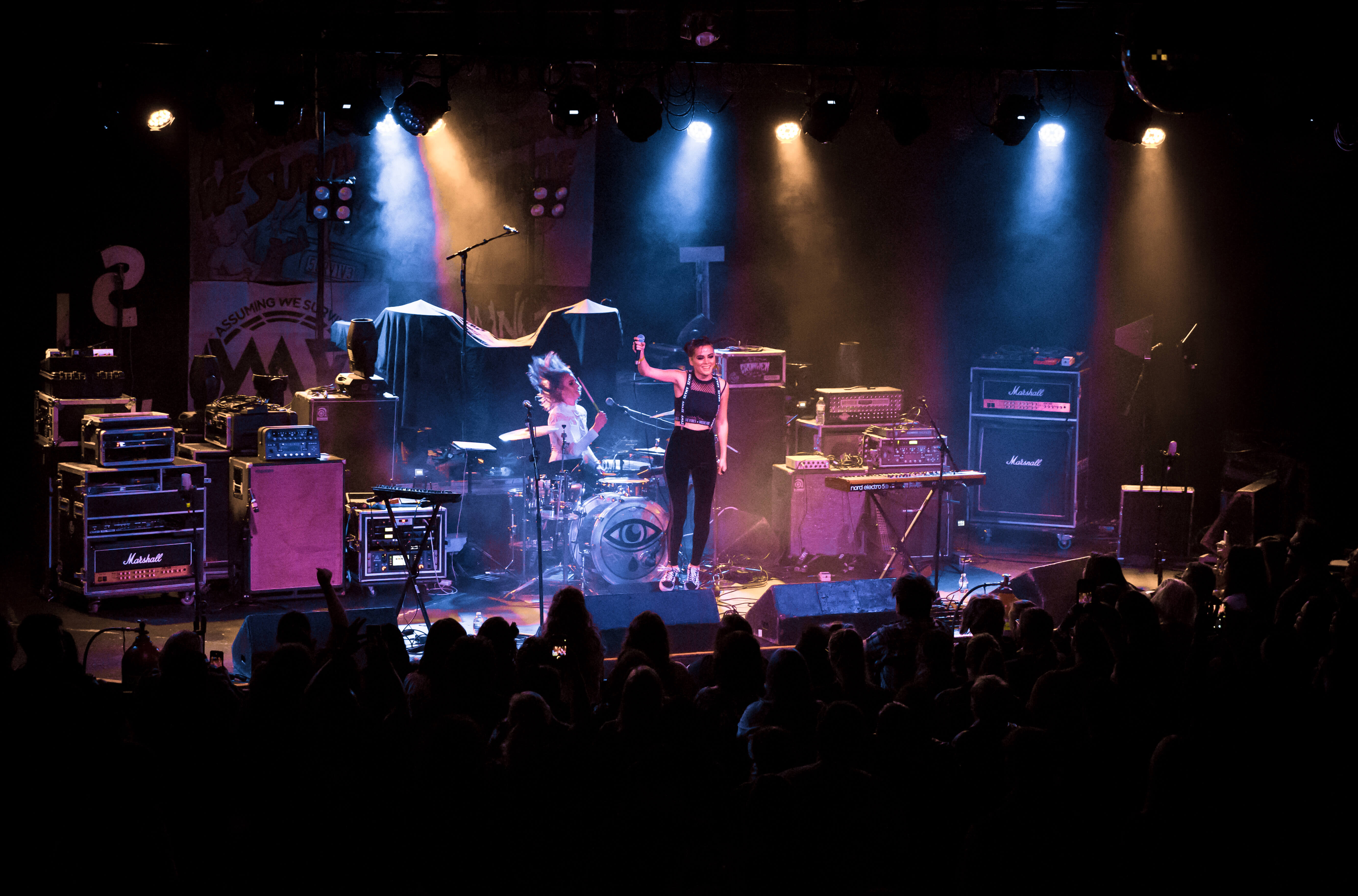 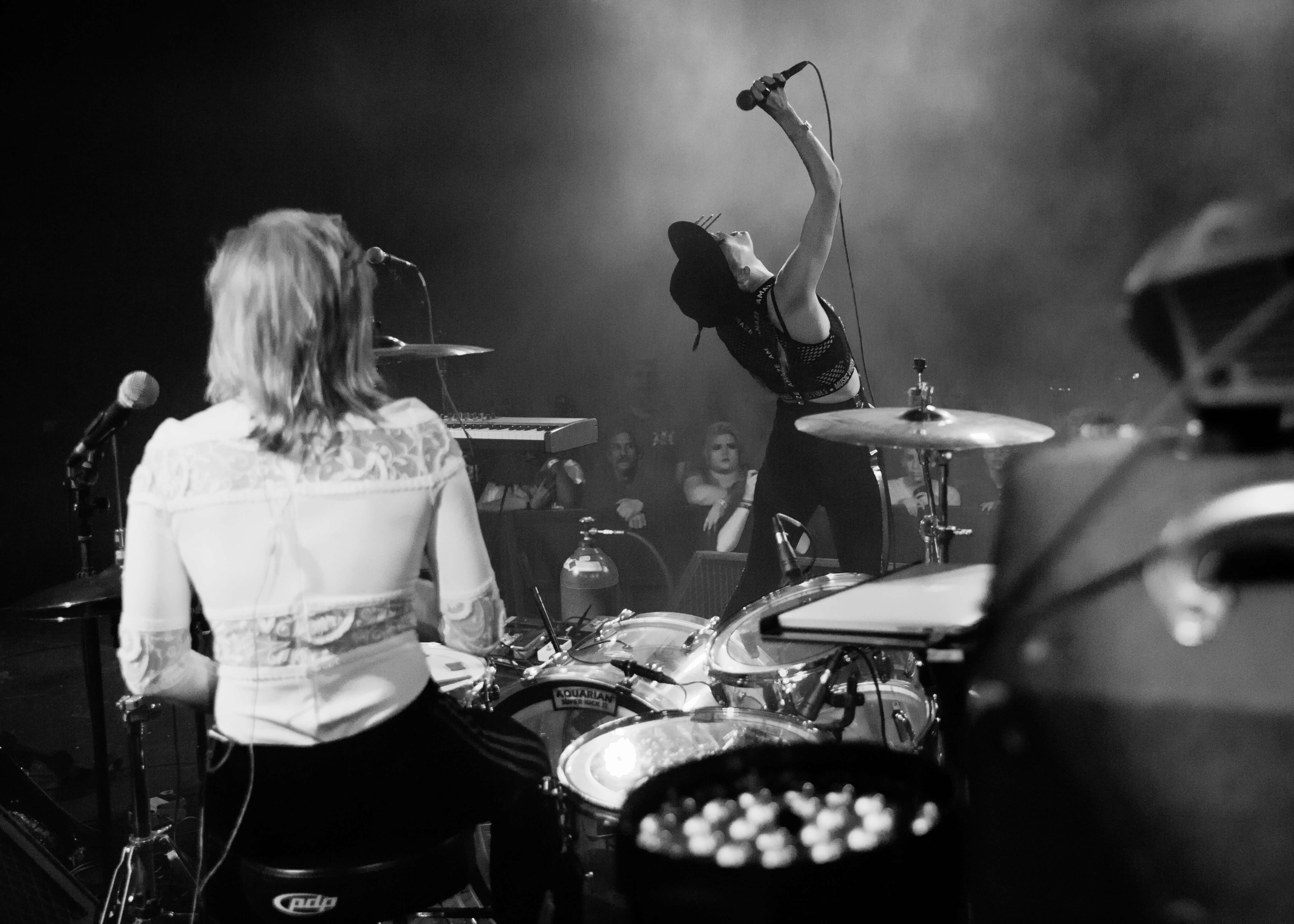