Greta Van Fleet’s music can be labeled as hard & blues rock, which makes sense since the brothers were heavily influenced while growing up listening to their parent’s vinyl collection of blues and folk music.

The band’s debut EP Black Smoke Rising was successfully received which led to tours throughout the US and Europe. Fueled by the energetic live performances and growth of the band’s popularity, the band released their debut album, Anthem of the Peaceful Army. Appearances on Saturday Night Live, late night talk shows and multiple music festival performances soon followed. In December 2018 the band was nominated for 4 Grammy Awards and took home the award for Best Rock Album.

2019 is looking very bright for the guys as they continue to share their music with the fans during their sold out worldwide tour dates. The March of the Peaceful Army continues… 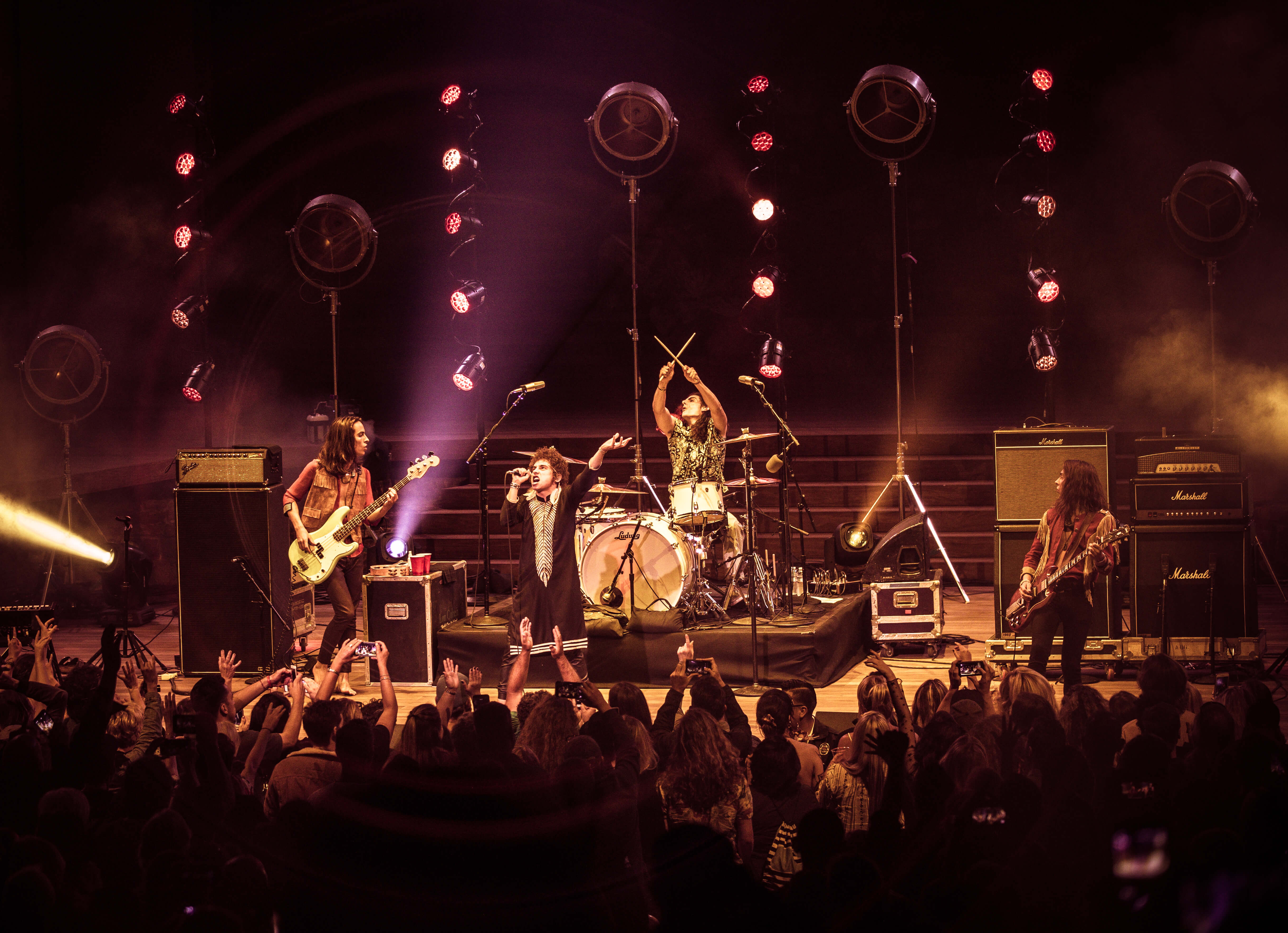 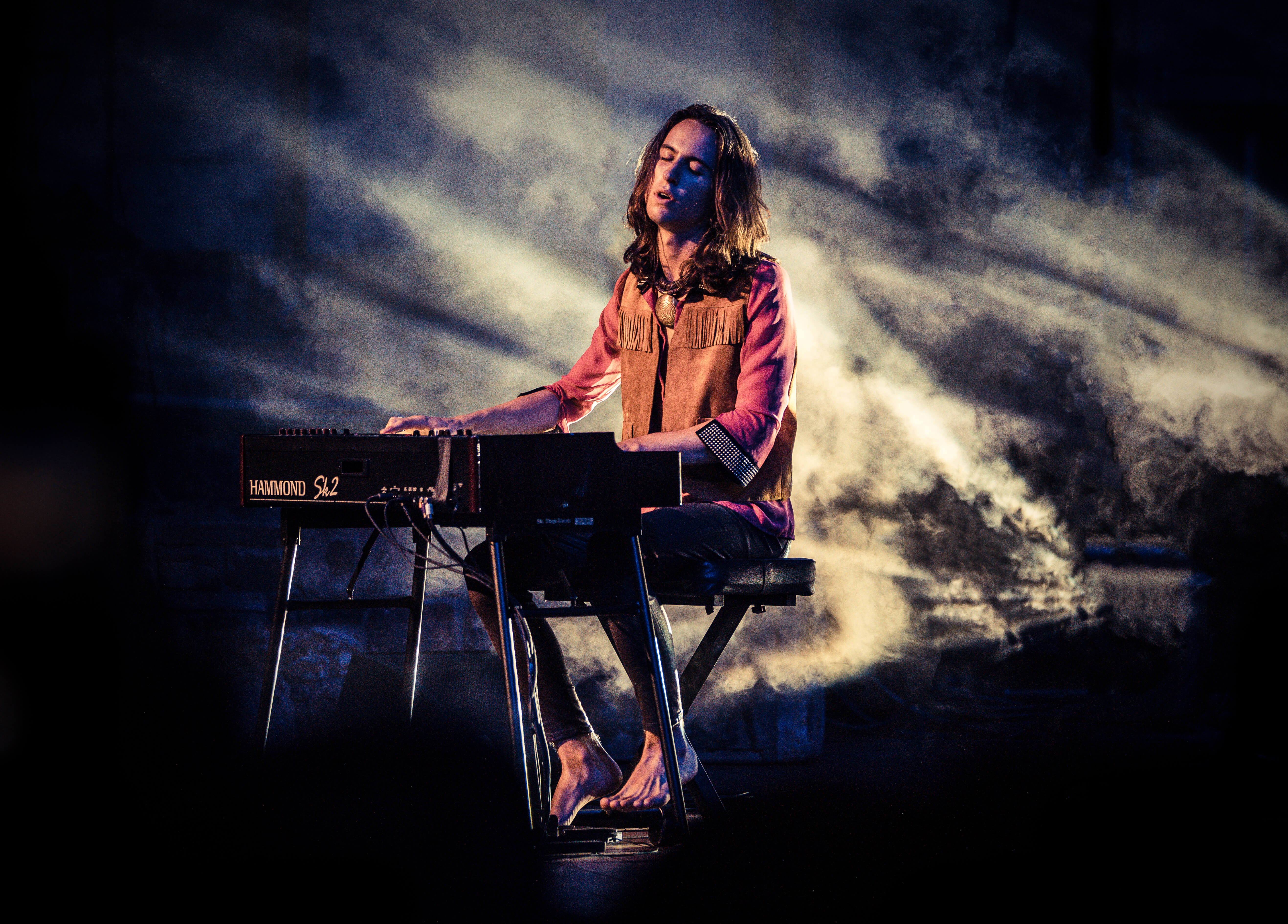 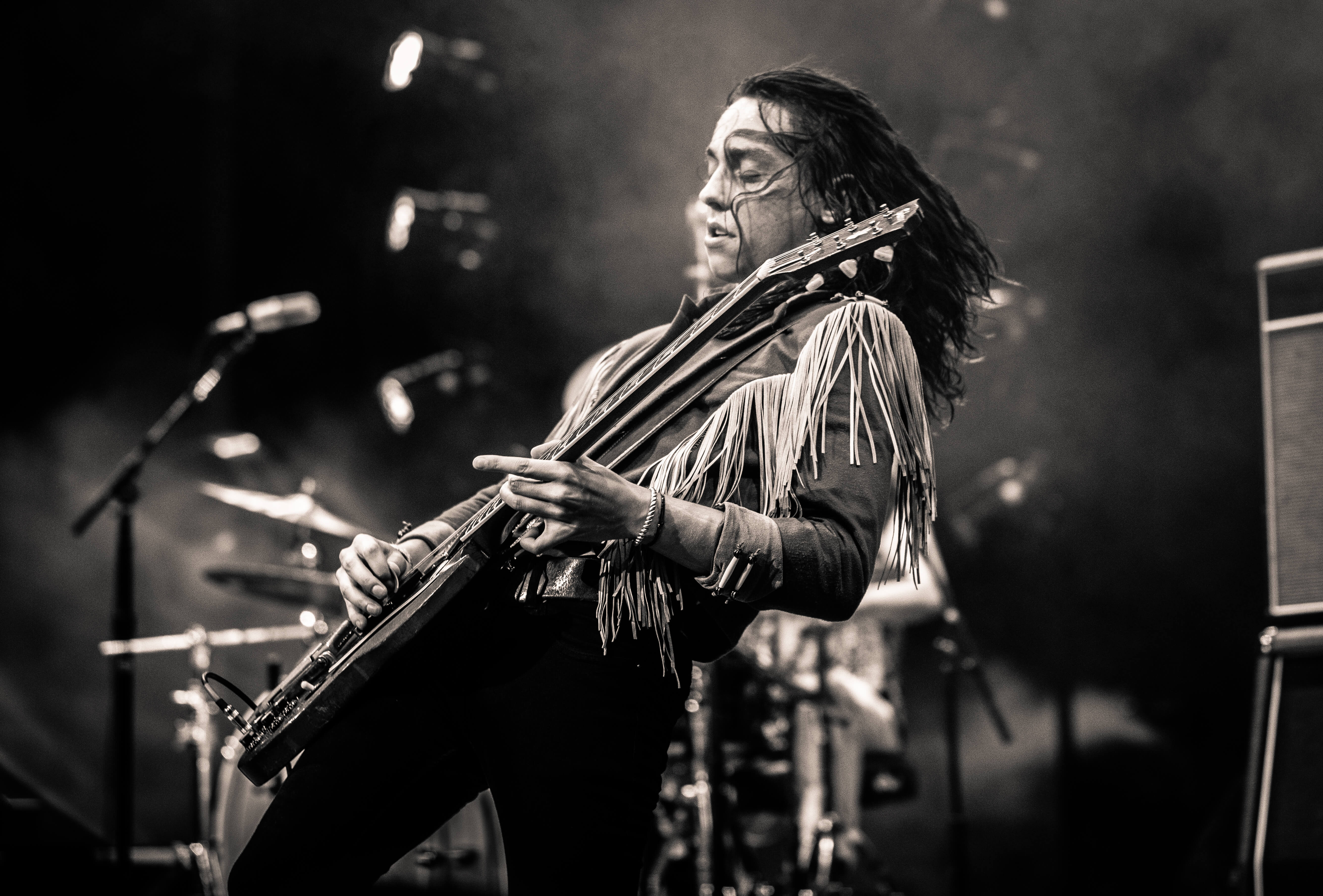 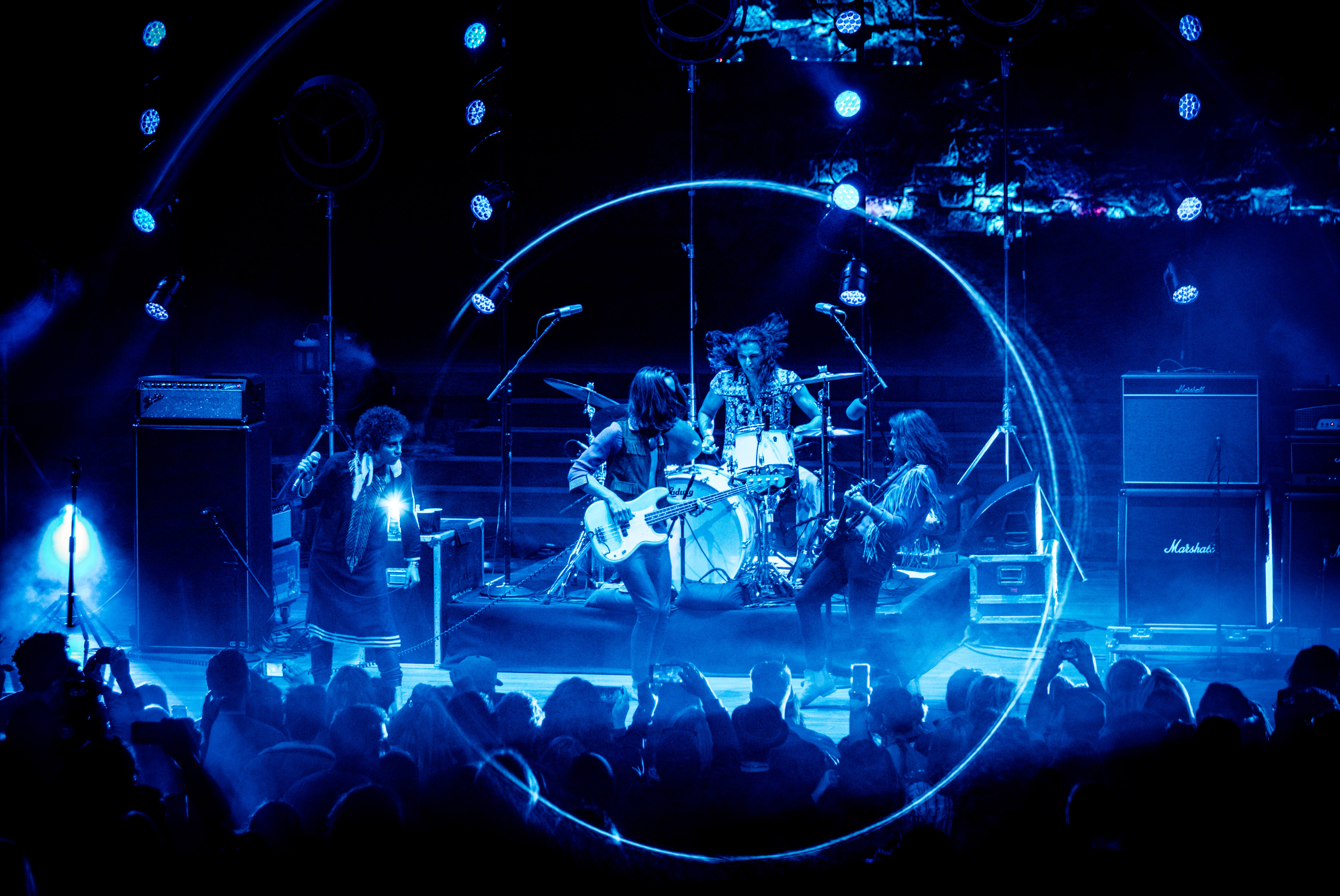 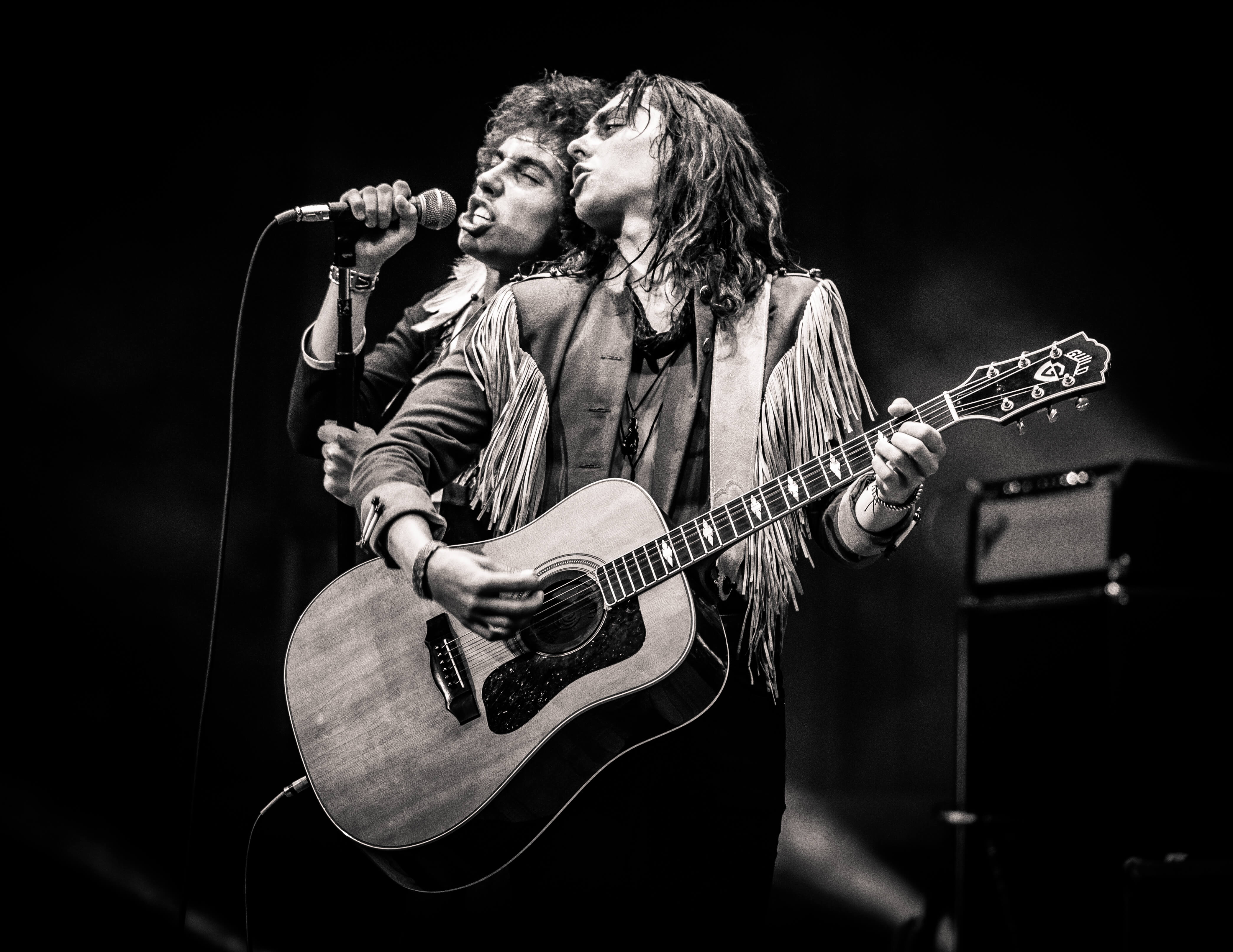