The popularity of the band grew in part because of Finn Wolfhard’s starring role in the hit show, Stranger Things. Fueled by the band’s energy and enthusiasm, plus their obsessive fans, the sold out show at The Observatory in Santa Ana, CA was an amazing experience!

Note to self – Bring earplugs for the next show. 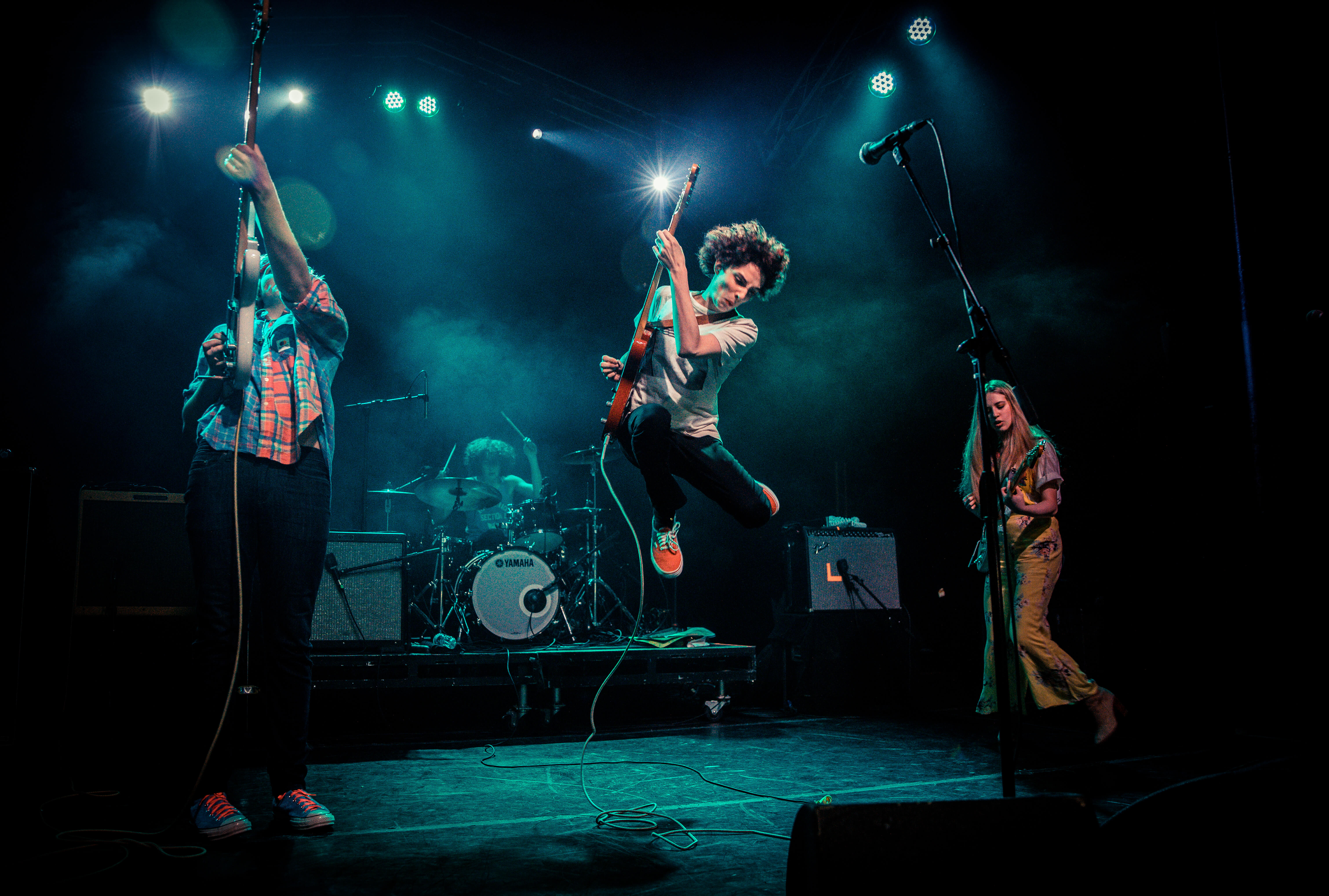 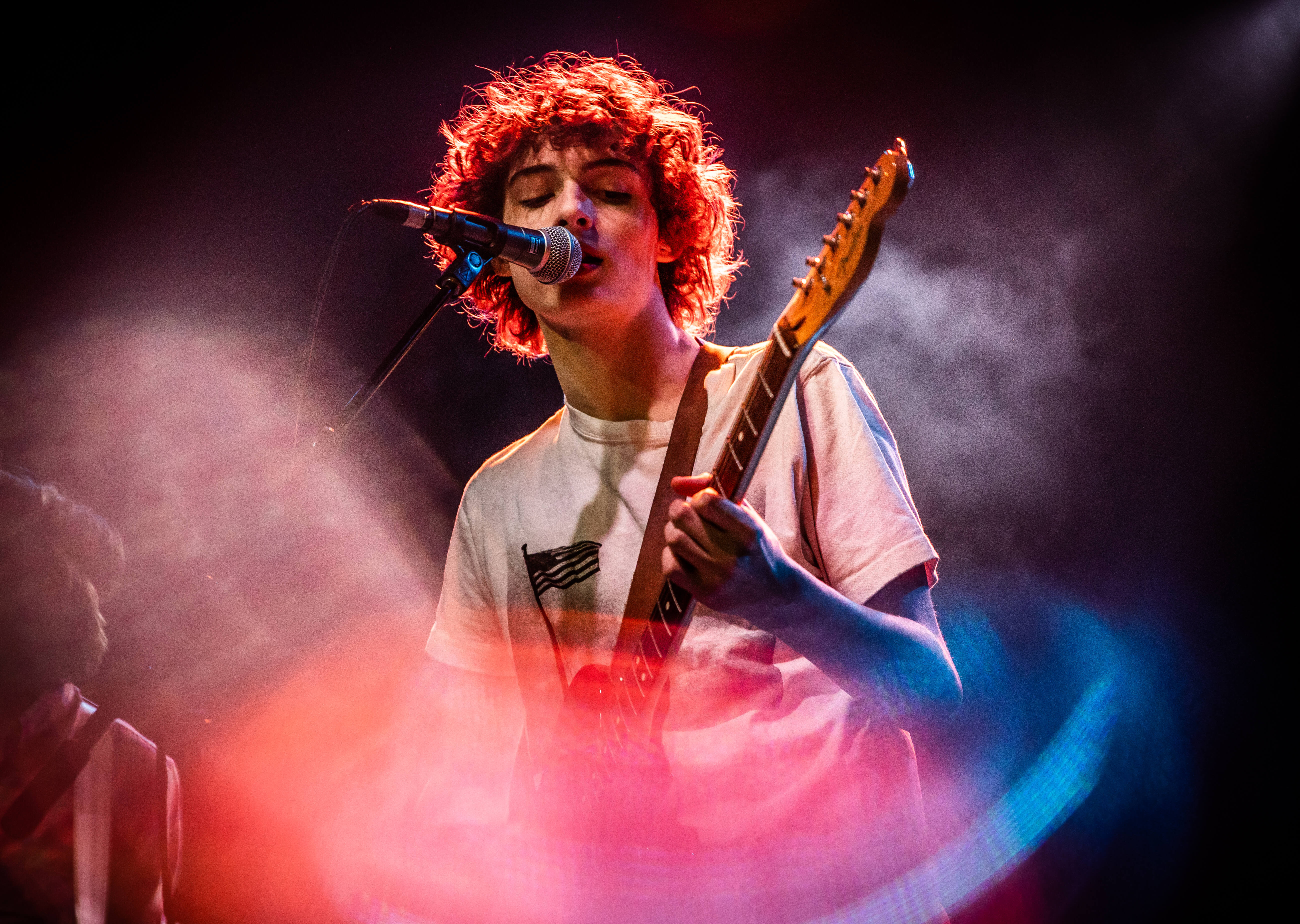 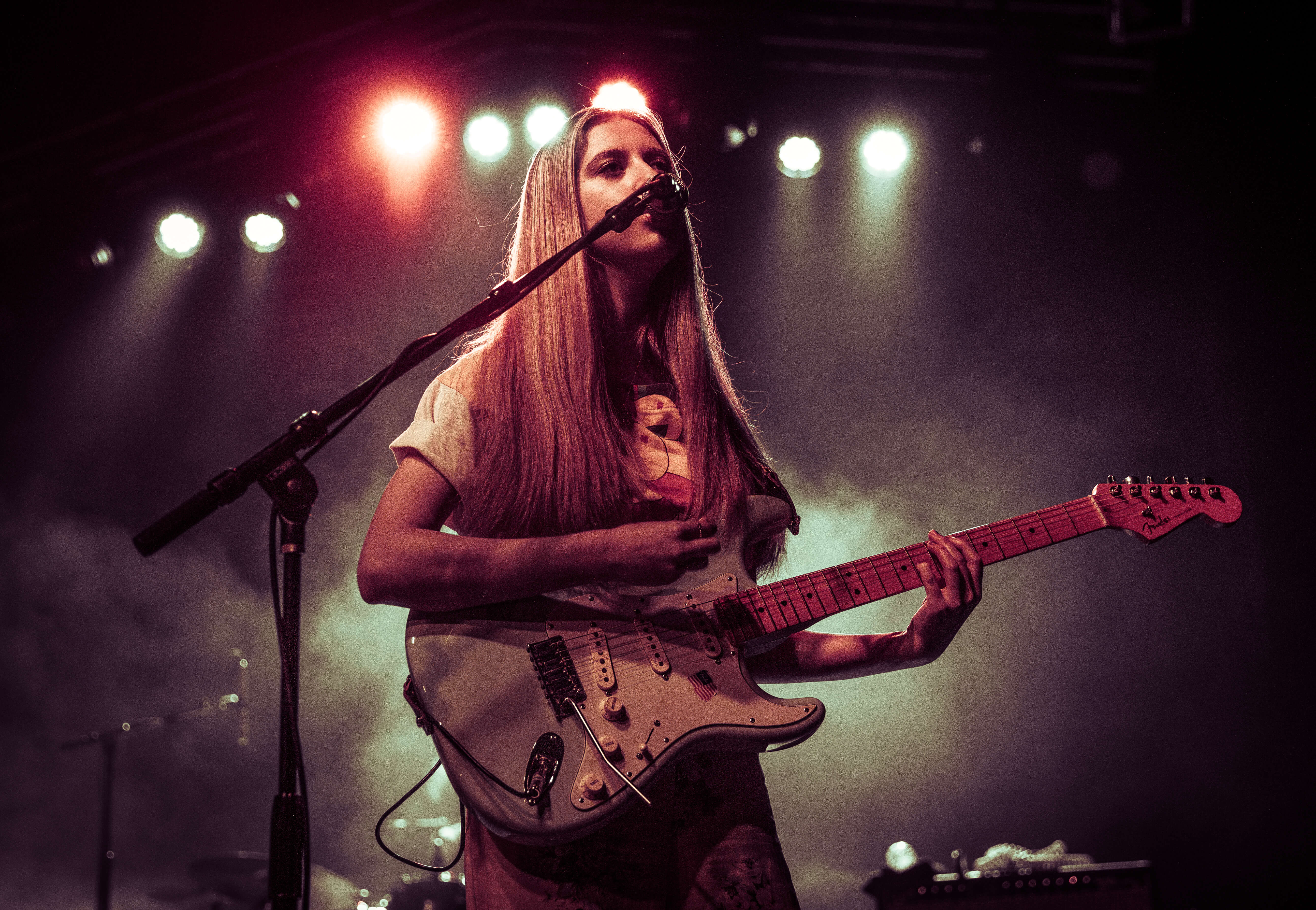 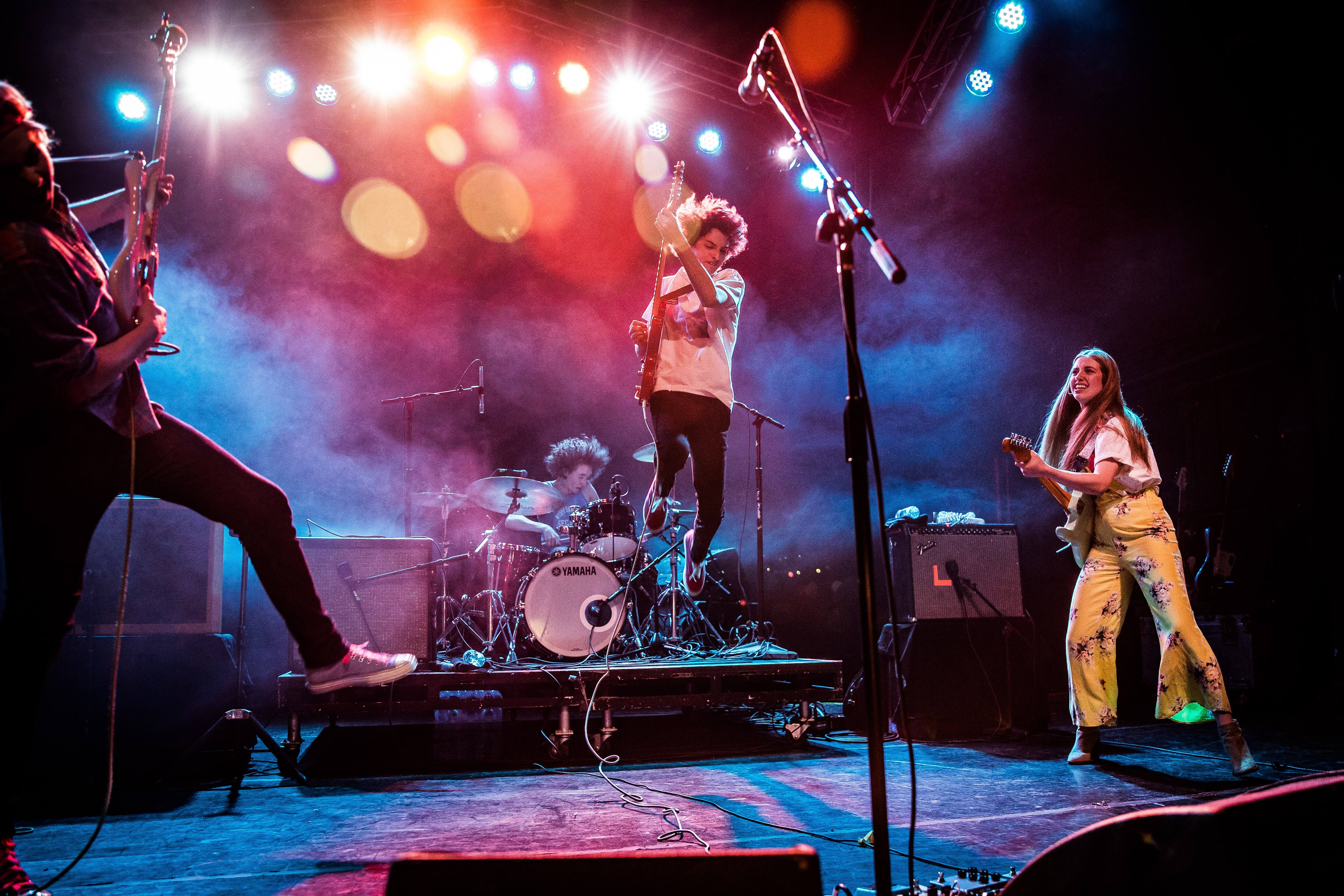 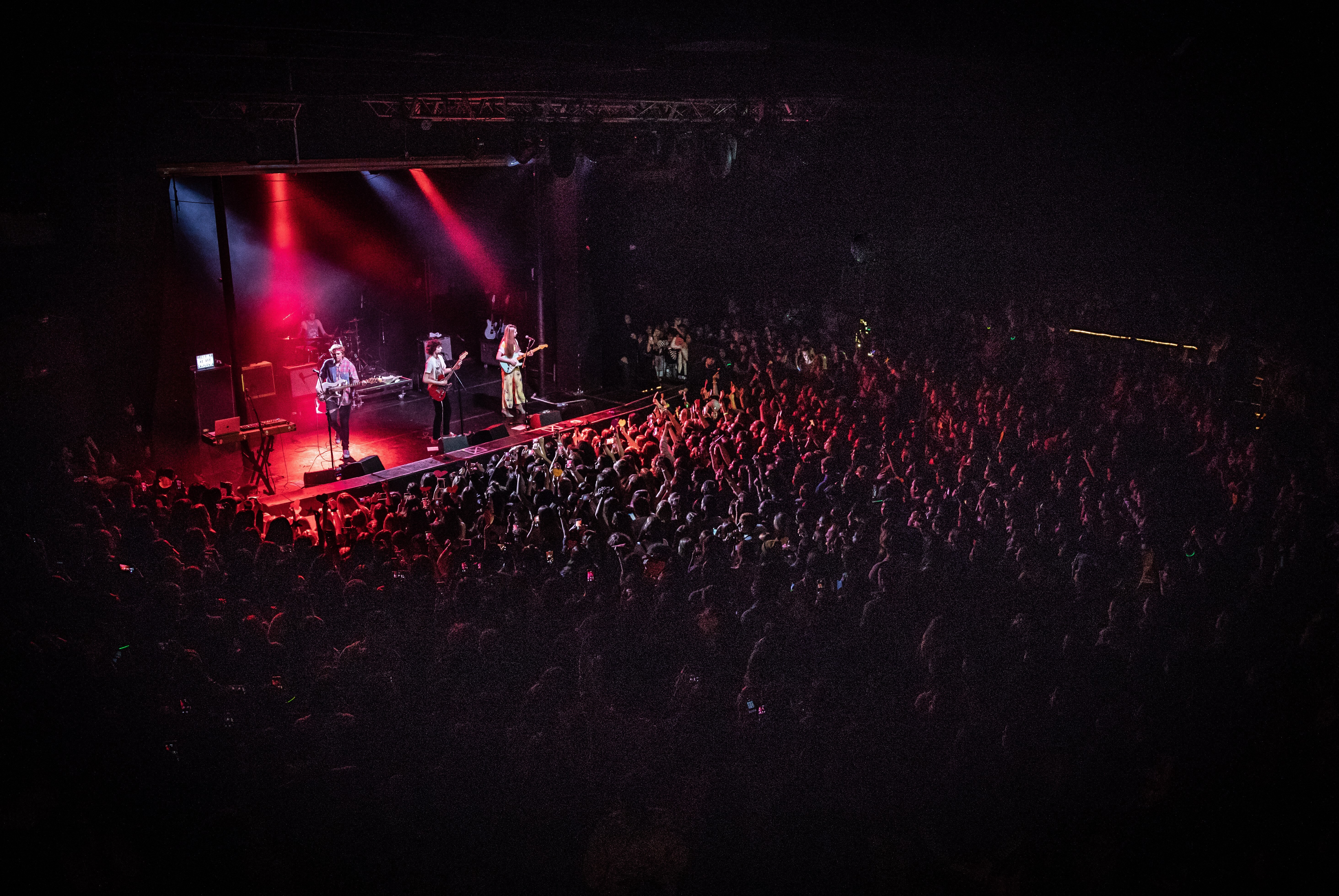