The three piece rock band The Fever 333 kicked off Day 3 of Musink with an insane performance. The lead singer, Jason Aalon Butler, ran around the stage, drenched himself with water, and tore down the band’s sign all while singing powerful songs. Stevis Harrison absolutely killed it on the guitar, and his energy took the show to another level. From jumping while drumming to back flipping on stage, drummer Aric Import was such a blast to watch. A highlight of their set was when Jason came into the crowd and started a mosh pit with the fans. The Fever 333 had one of the most entertaining performances of the entire weekend.

Next on the lineup was popular rapper, Wifisfuneral. At just 20 years old, he took the Musink stage and got the crowd fired up for a great night for music. He performed a variety of songs and talked about his new mixtape “Ethernet” which comes out soon. His energy had everyone at the festival dancing and having a good time.

The party got started as soon as Machine Gun Kelly hit the stage. All it took was the first beat of his song for the entire crowd to go wild. You could hear everyone in the audience screaming all of the words to his music, especially when performing his hit song “Bad Things (with Camila Cabello)”. During his set he climbed on top of speakers, jumped off of the stage, sang into the crowd, and rocked out all night long. His performance was one that the people of Musink will always remember.

To finish off the huge 3 day festival, headliner Lil Yachty put on an unforgettable show. We knew it was going to be a crazy performance when all of the photographers in the photo pit got warned that he likes to spray water everywhere. As soon as he came out he reignited the energy in the venue and everyone in sight was jumping around. He performed his hit songs “iSpy” and “Broccoli”, as well as some new ones off of his recently released album “Lil Boat 2”. Ending his set with a big dance party, he invited everyone watching from the side stages to join him for the last song.

It was an incredible three days of music, and everyone had an amazing time. Can’t wait for the next Musink Festival! 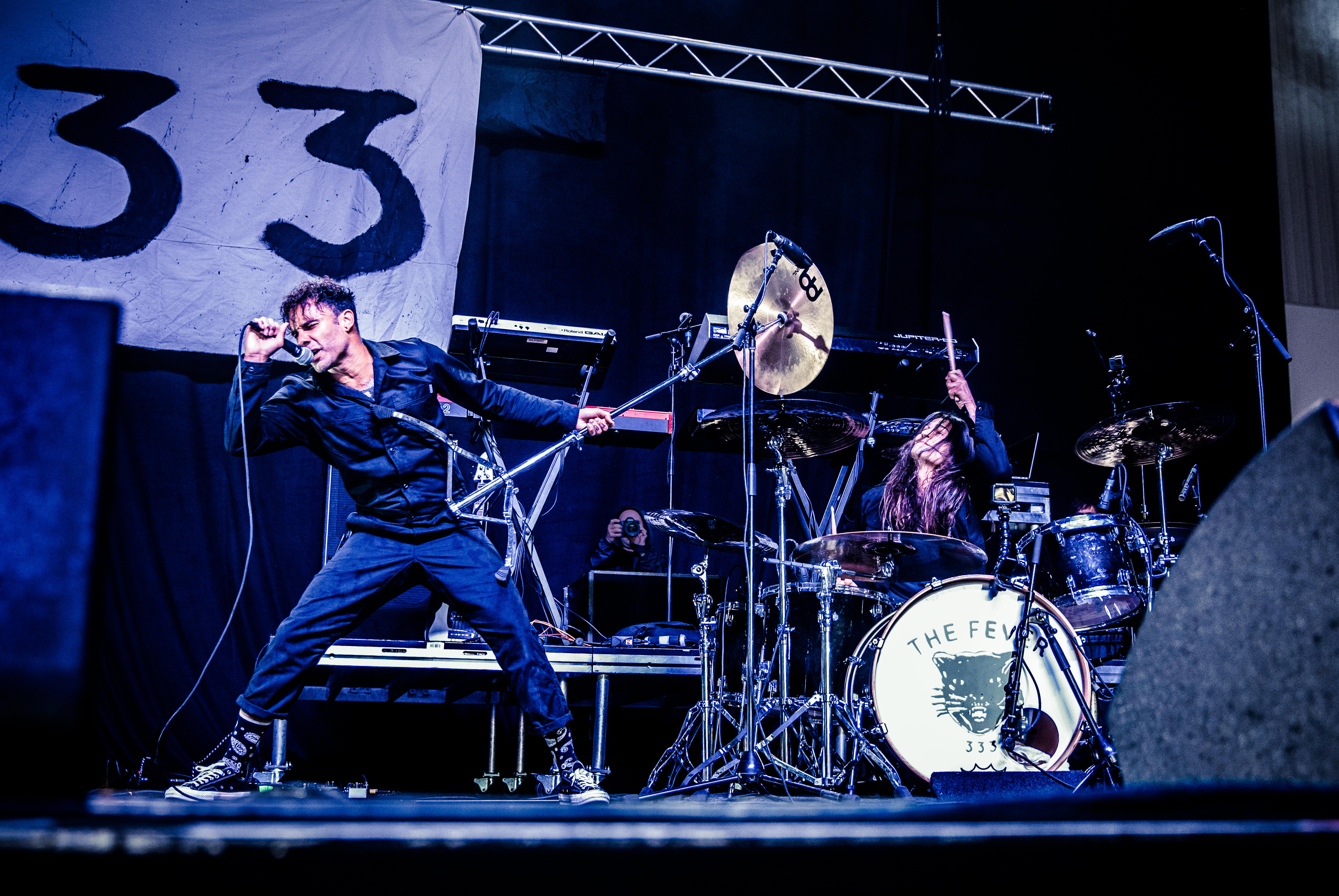 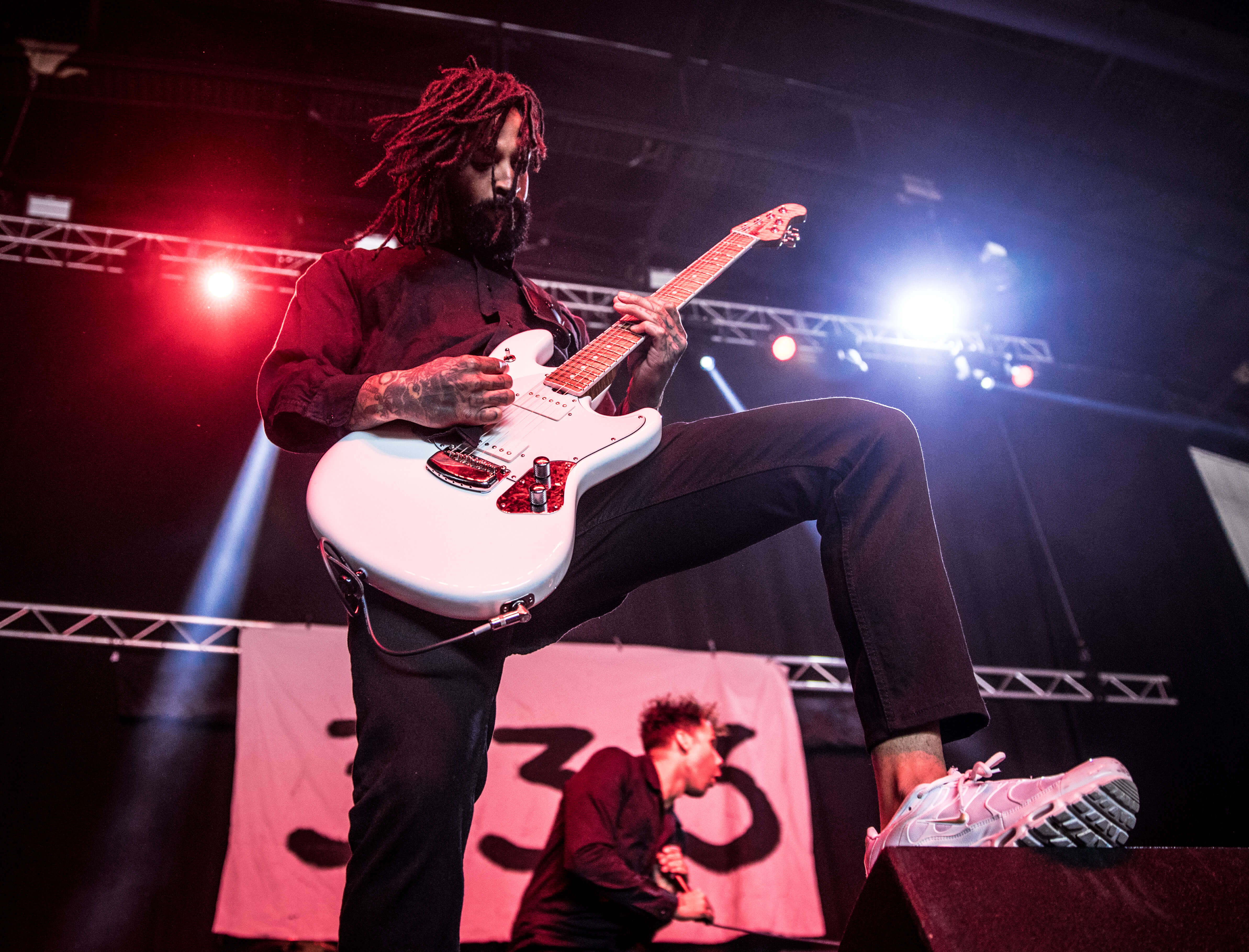 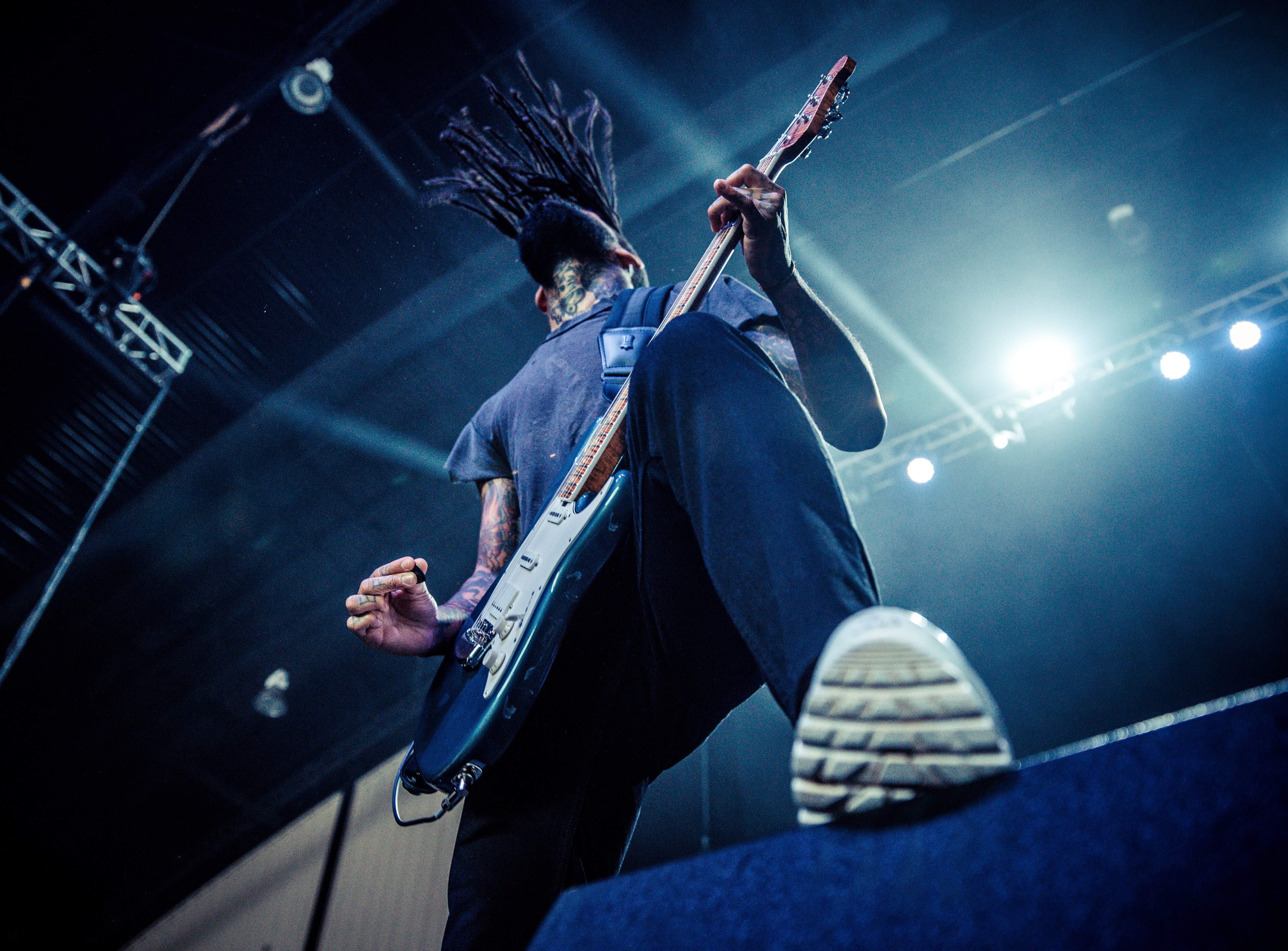 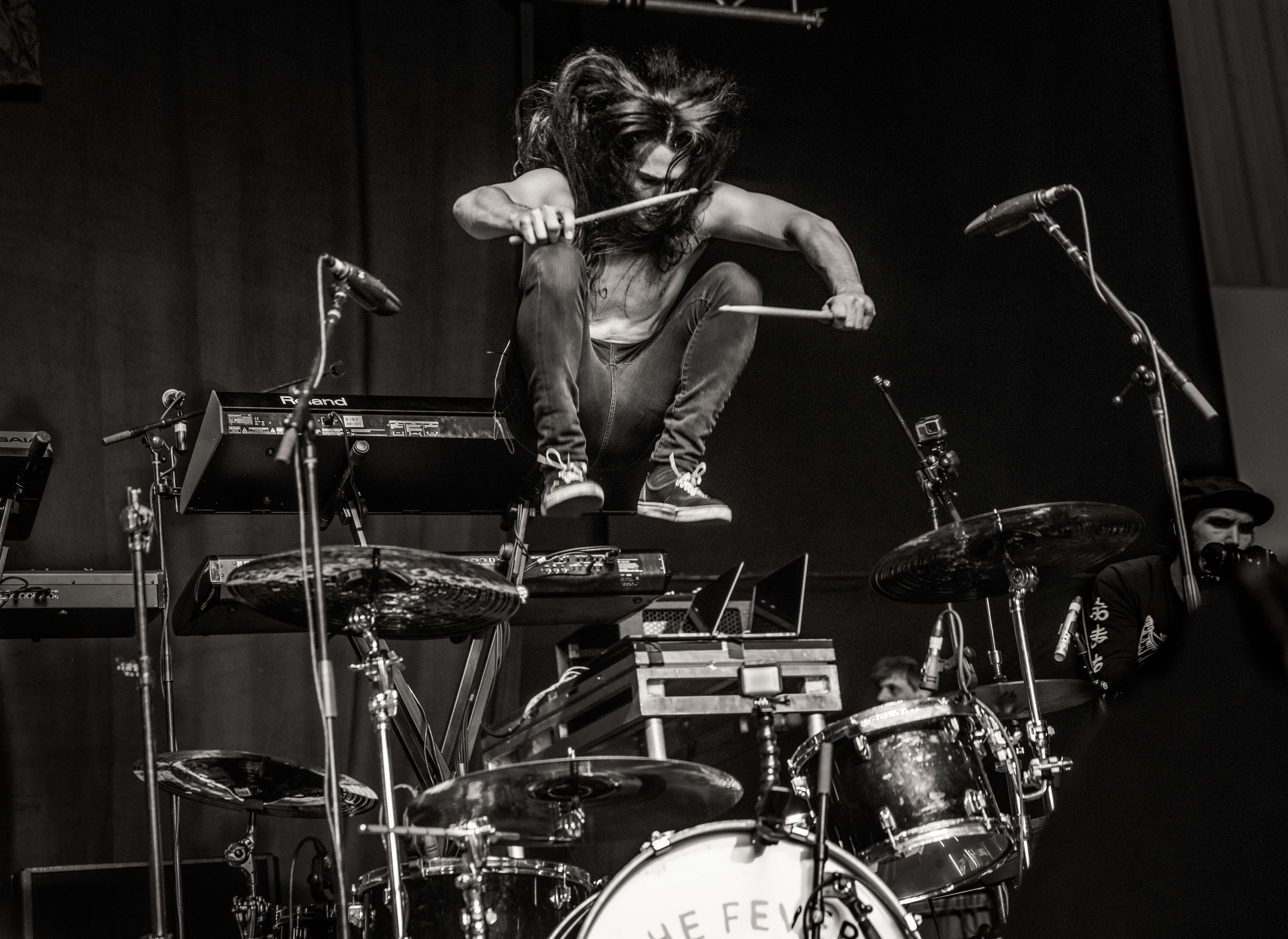 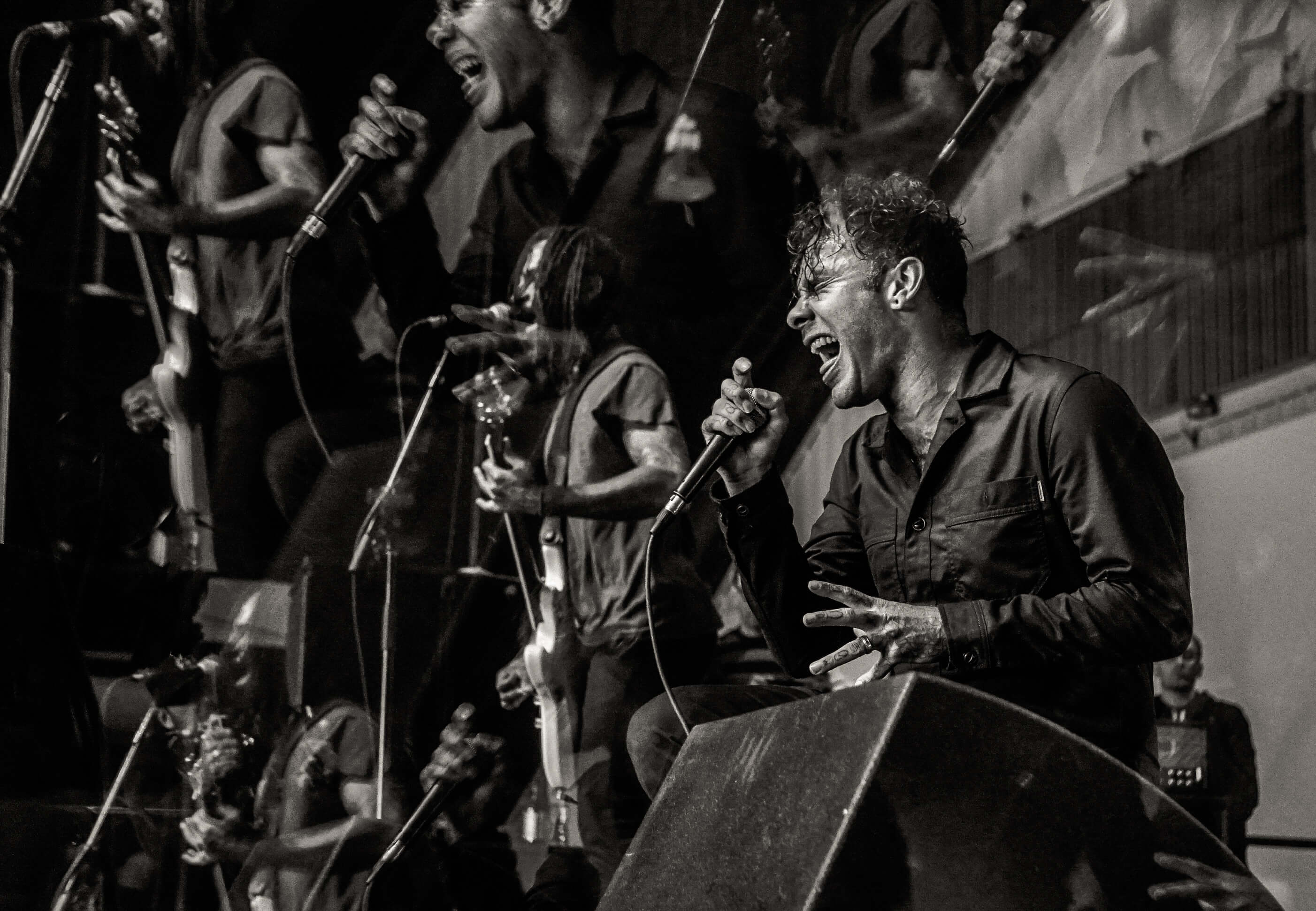 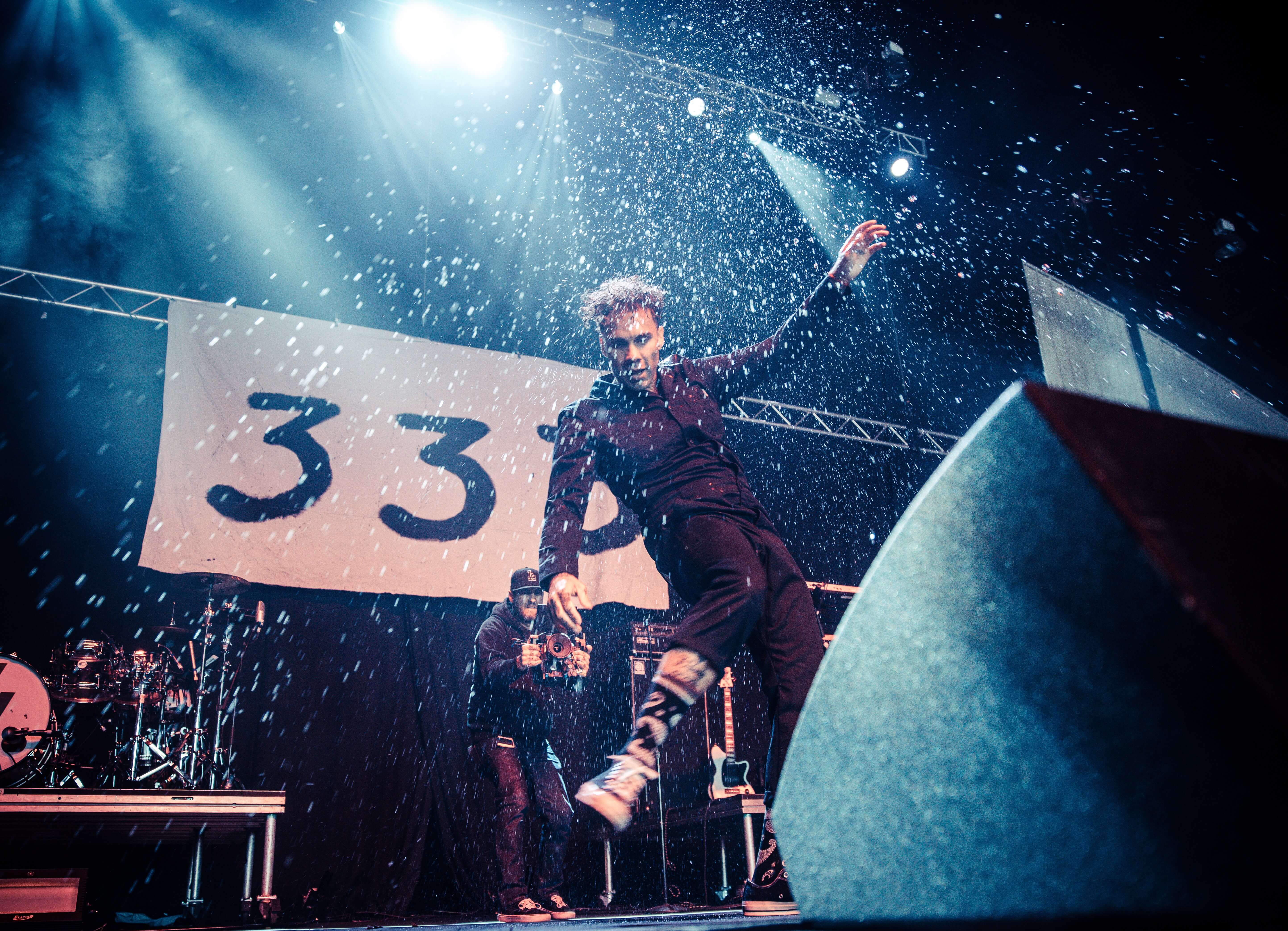 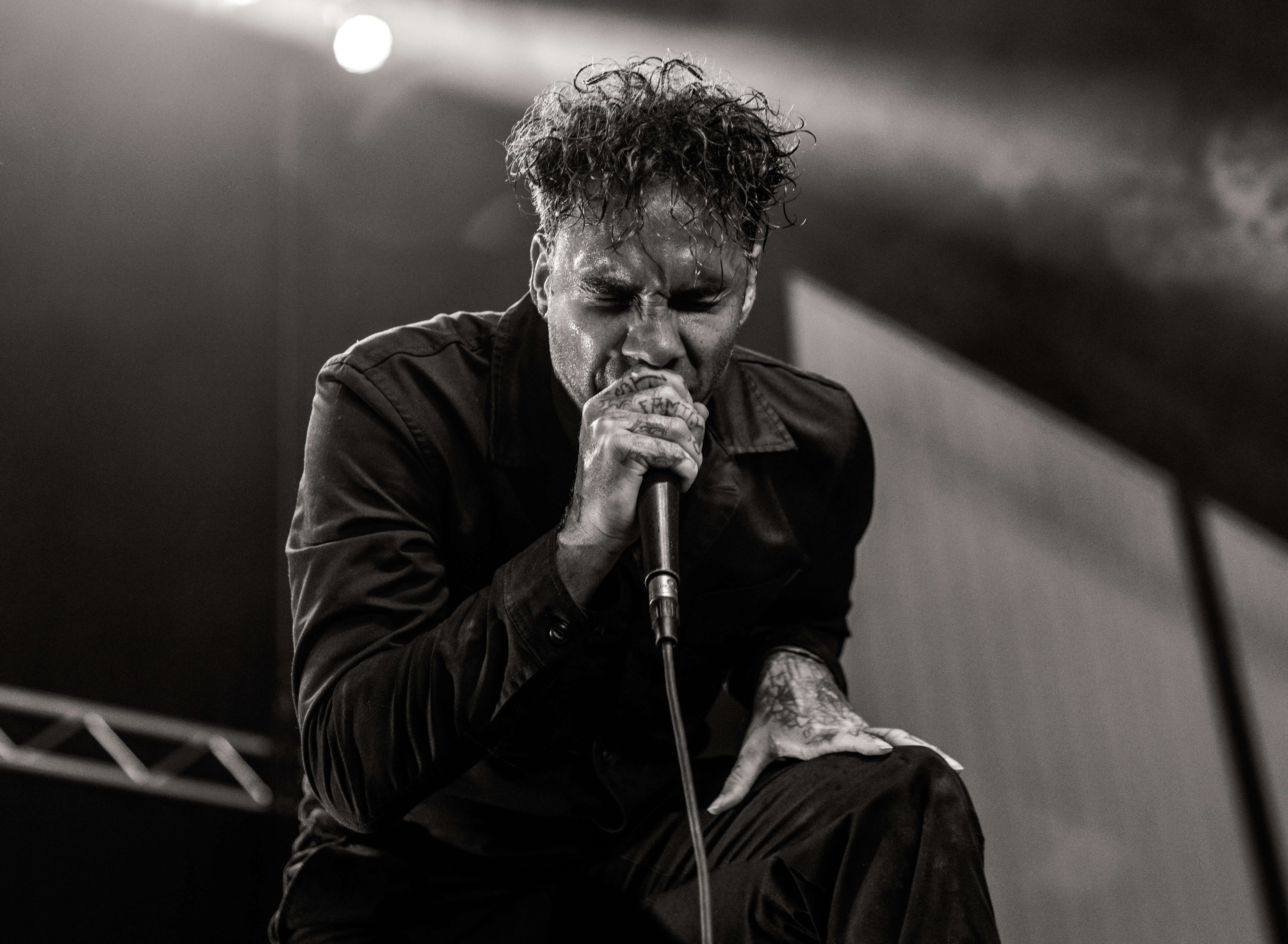 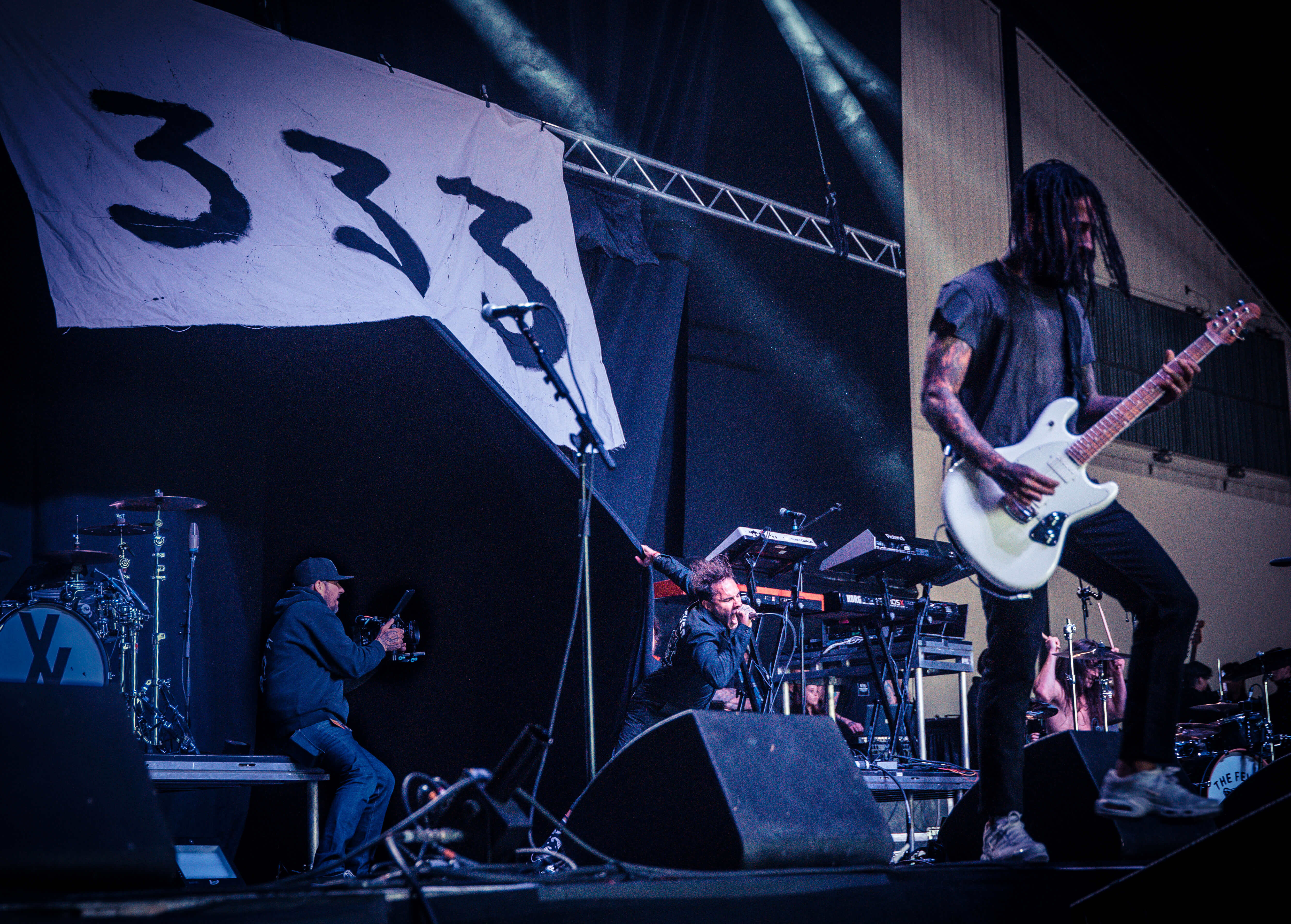 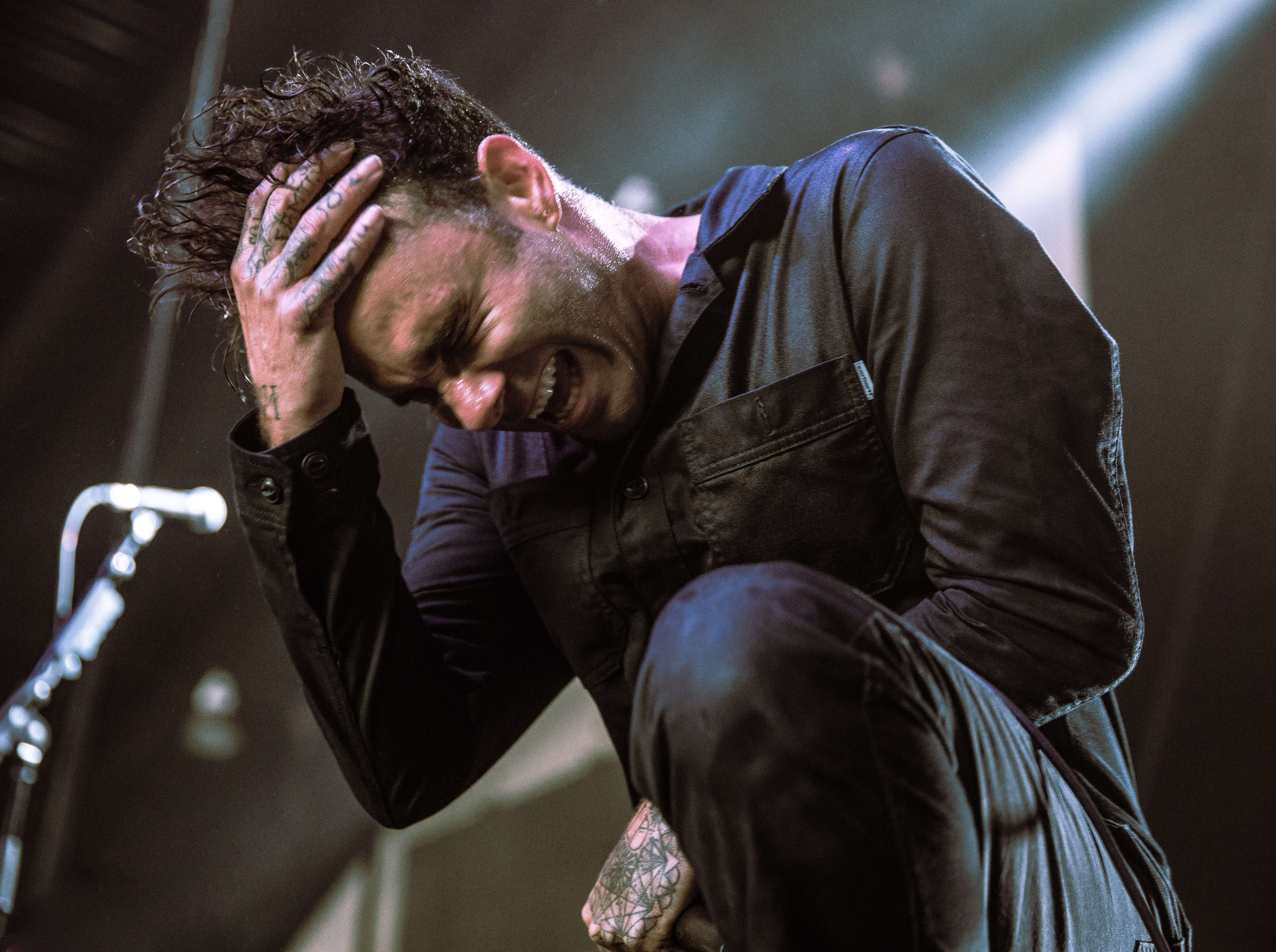 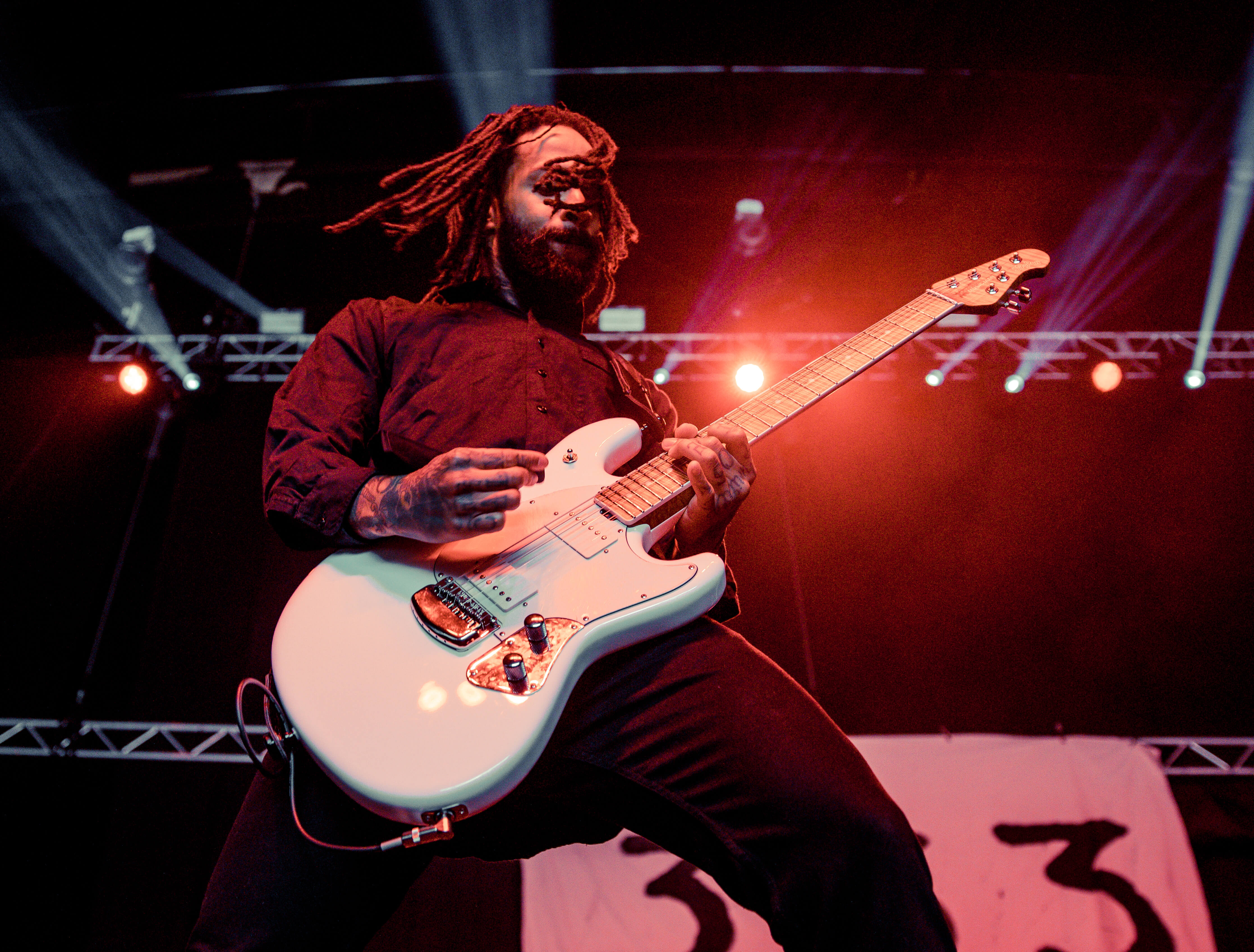 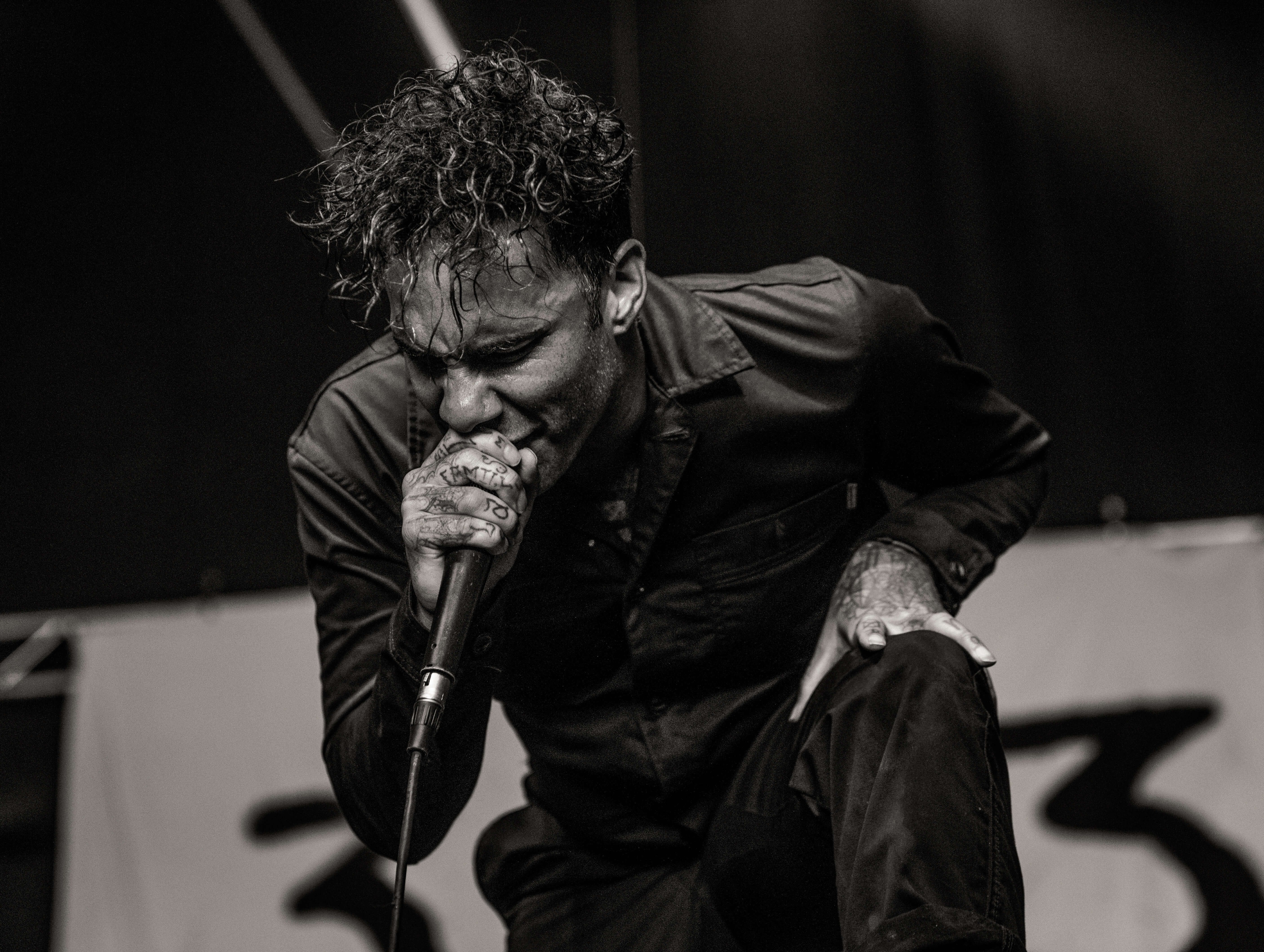 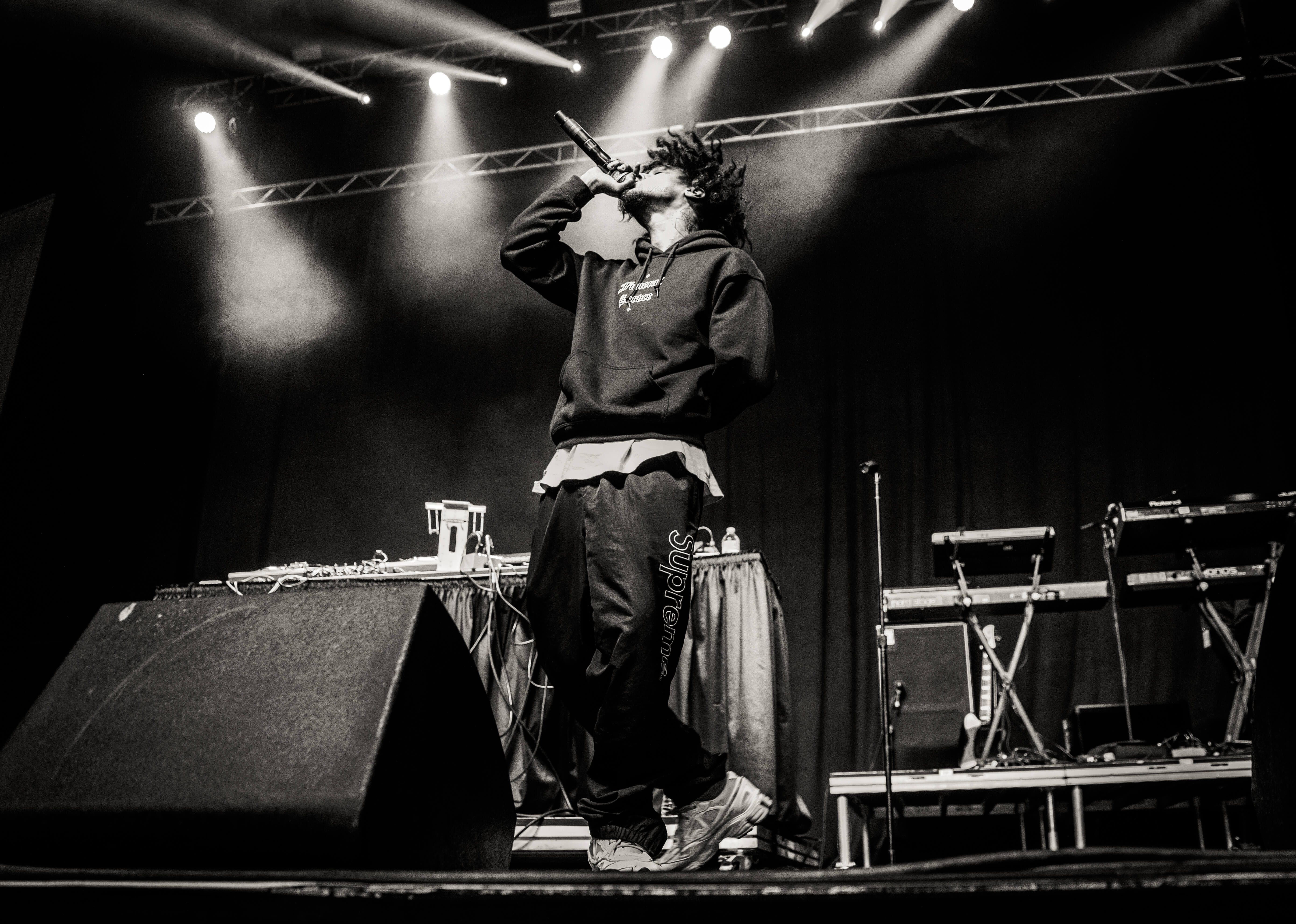 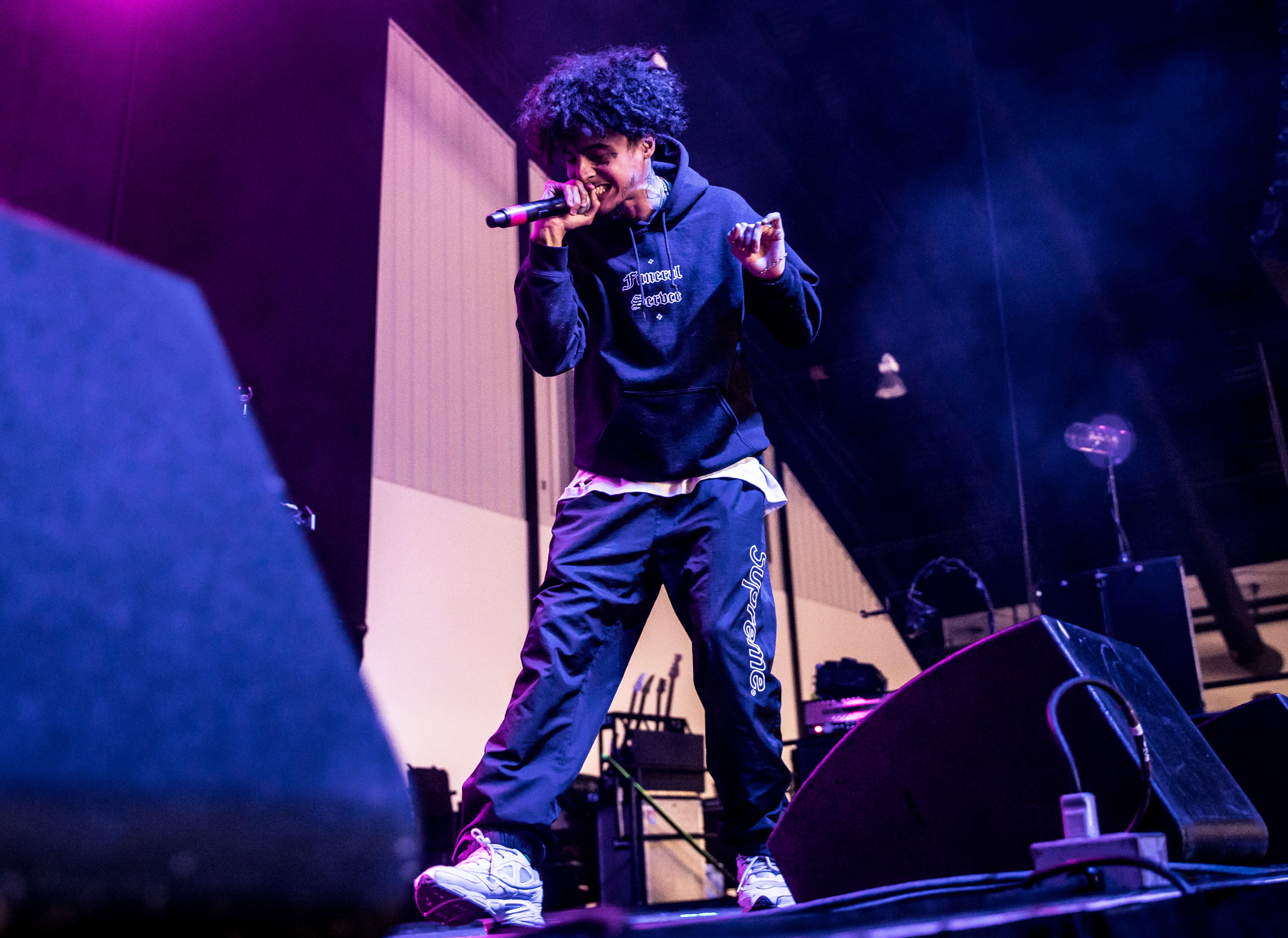 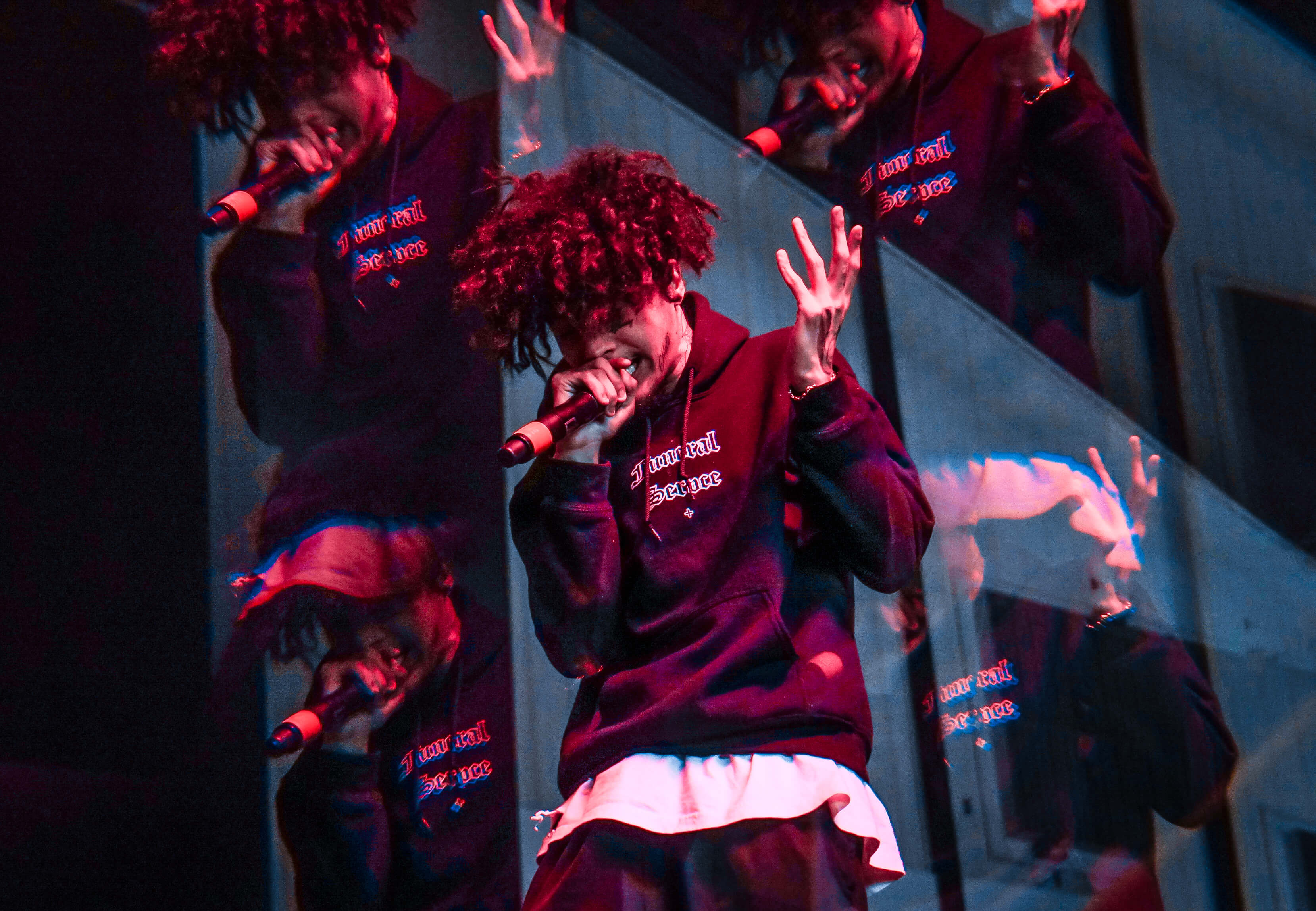 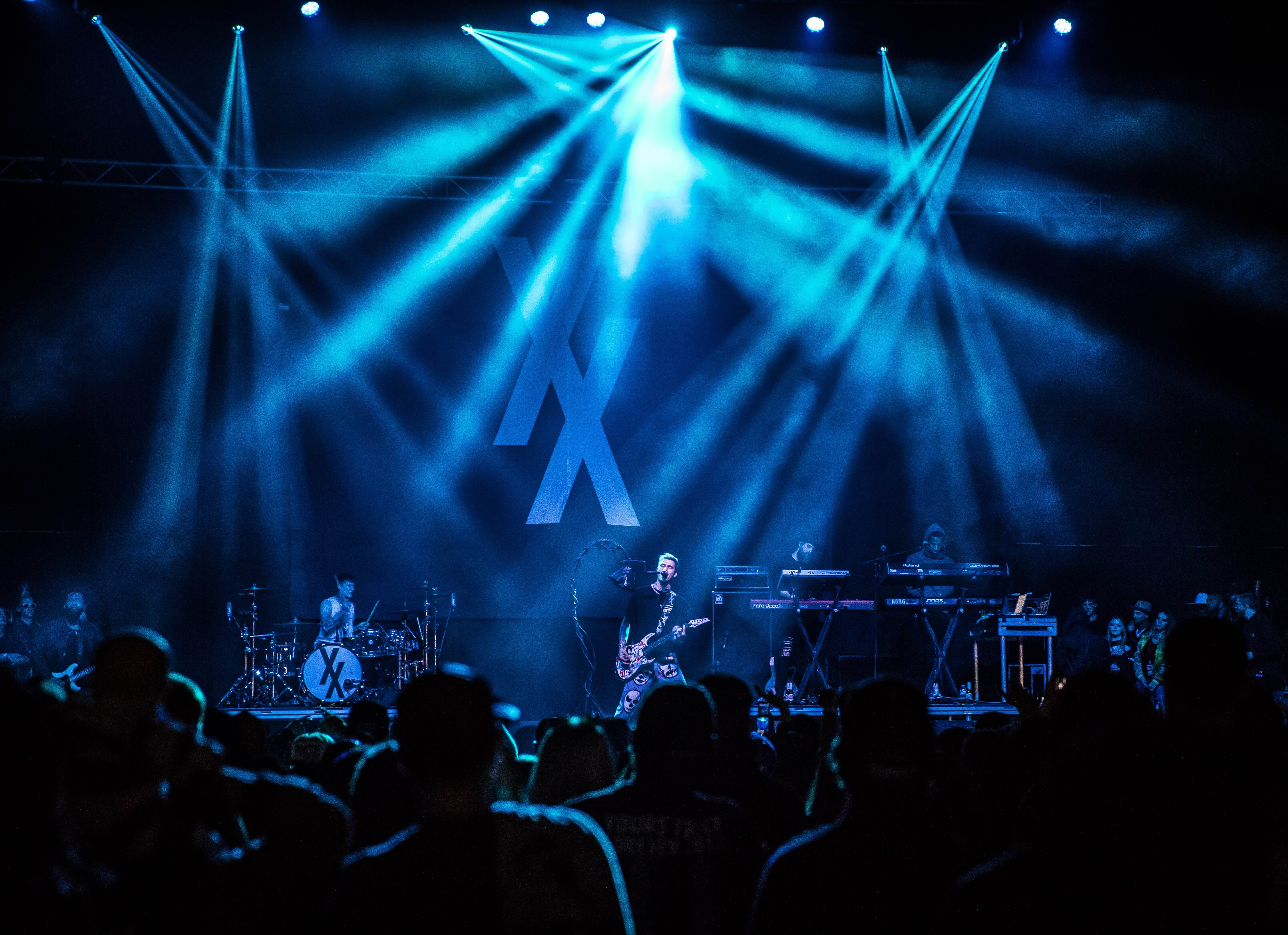 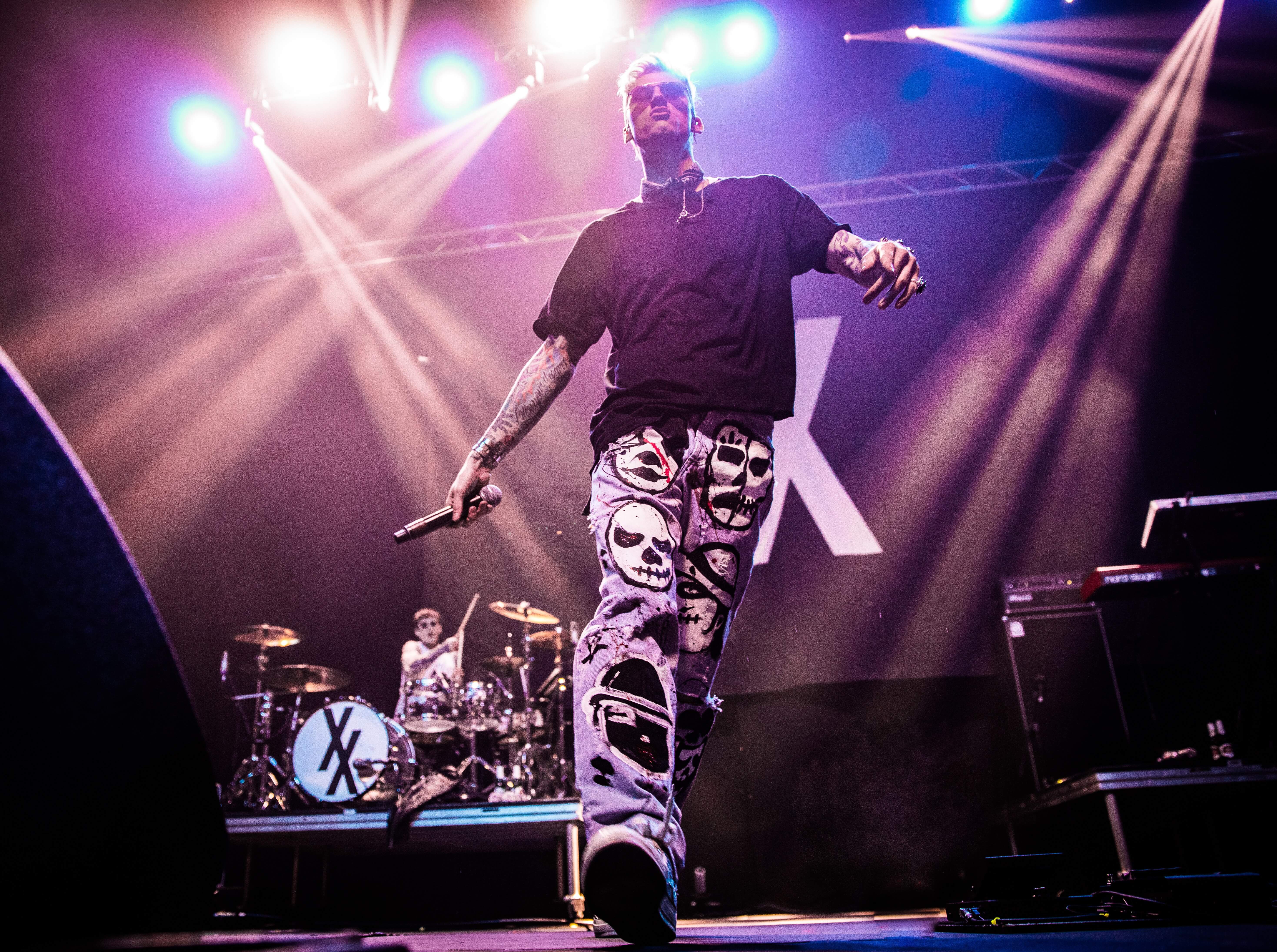 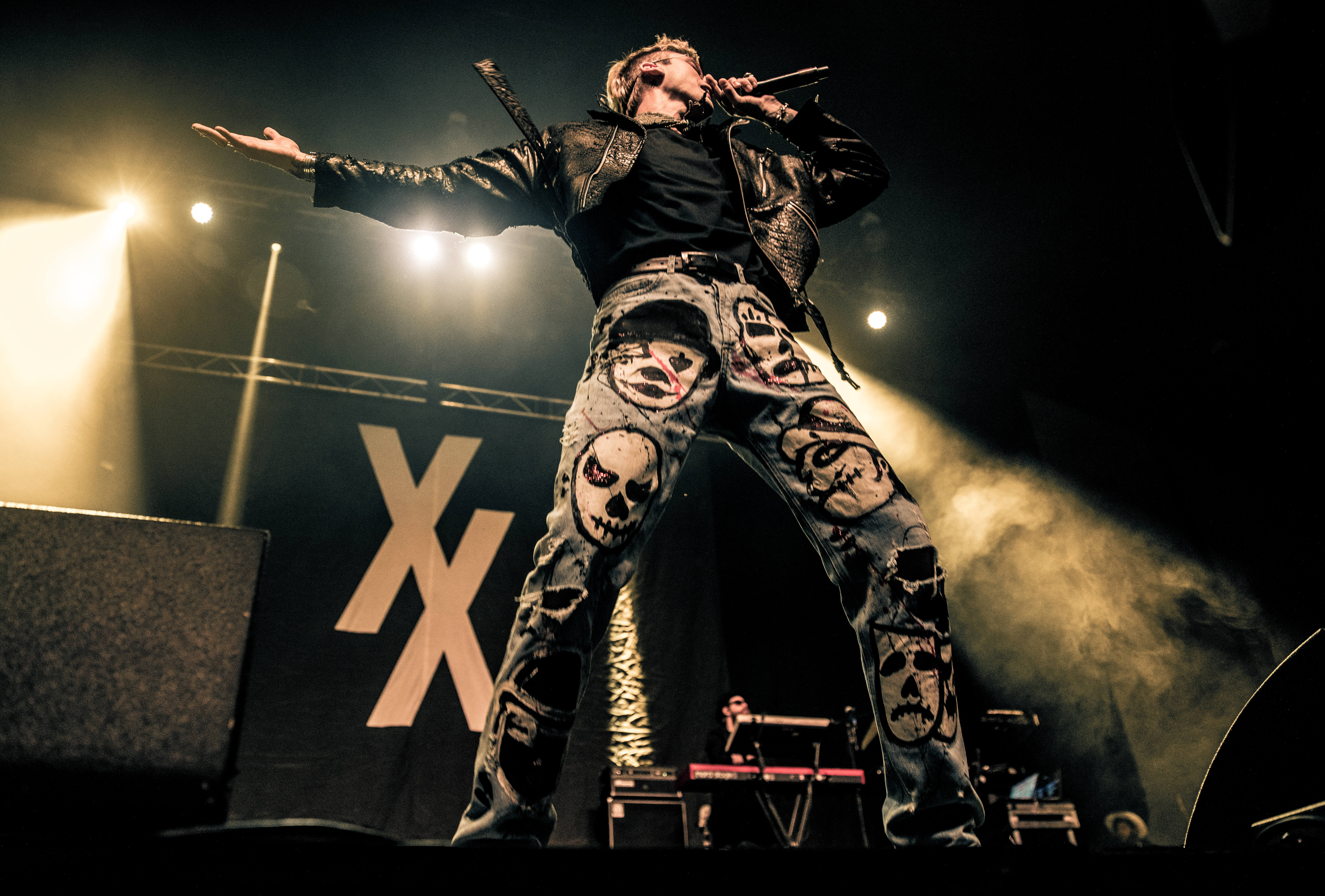 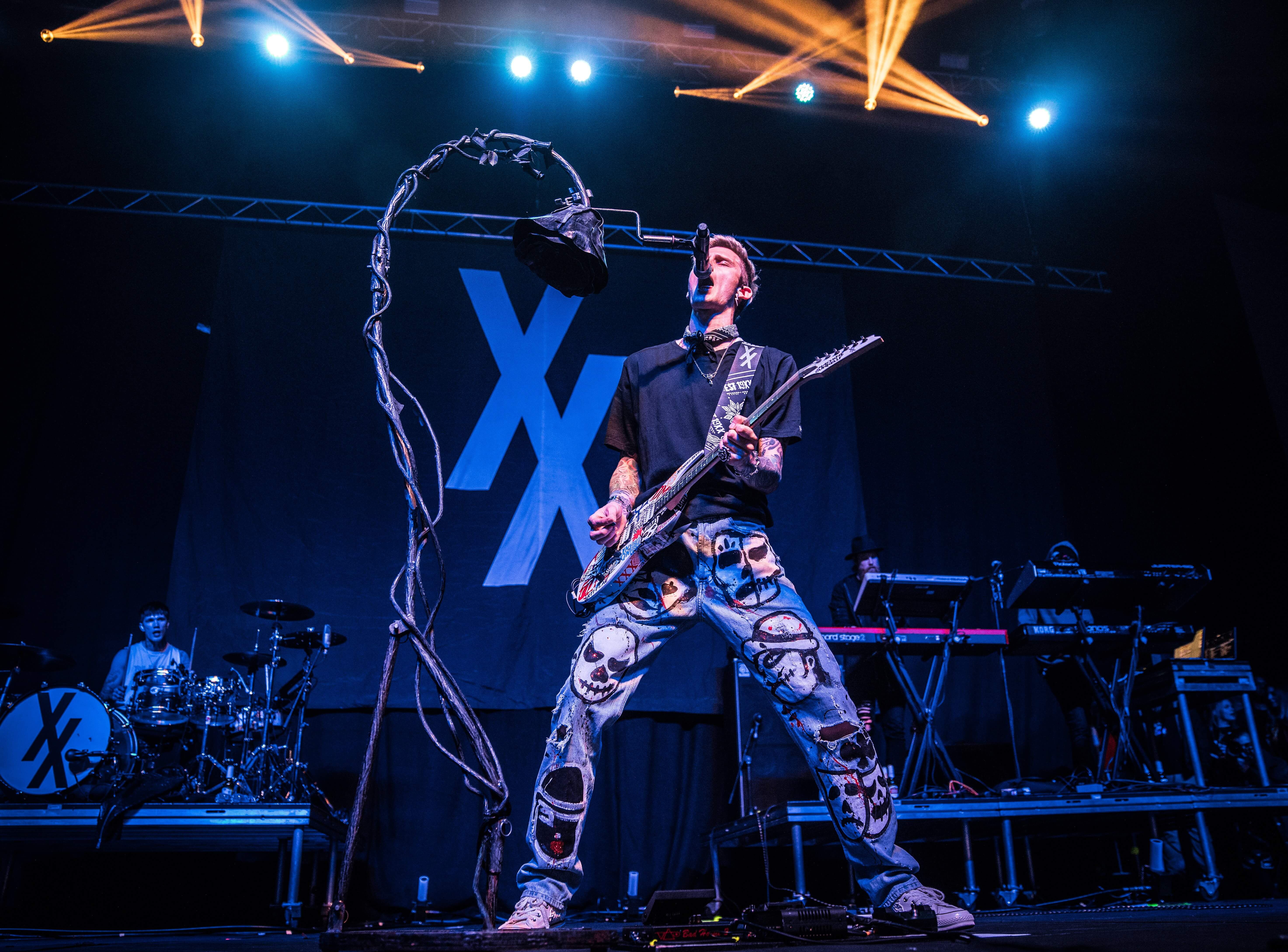 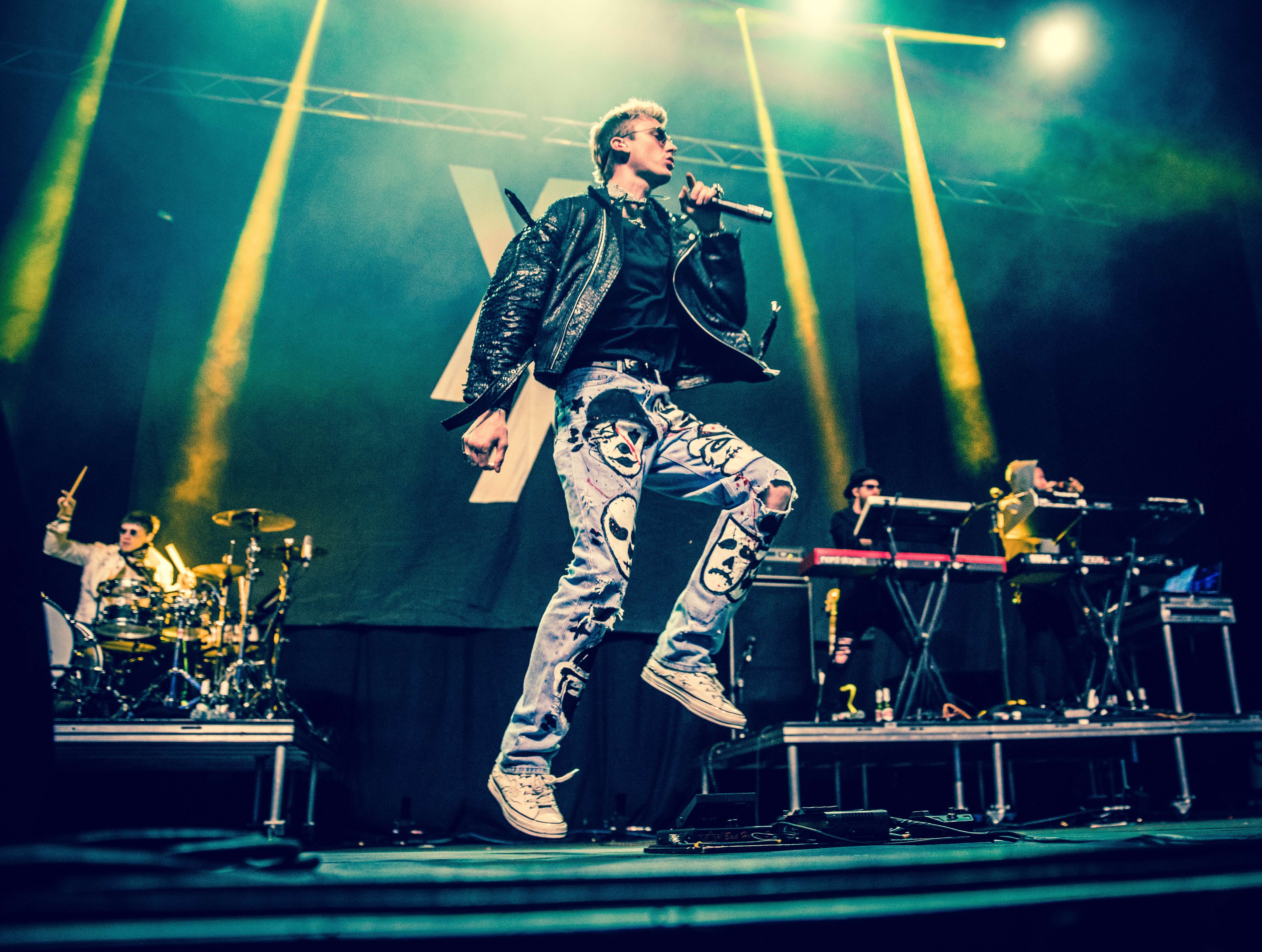 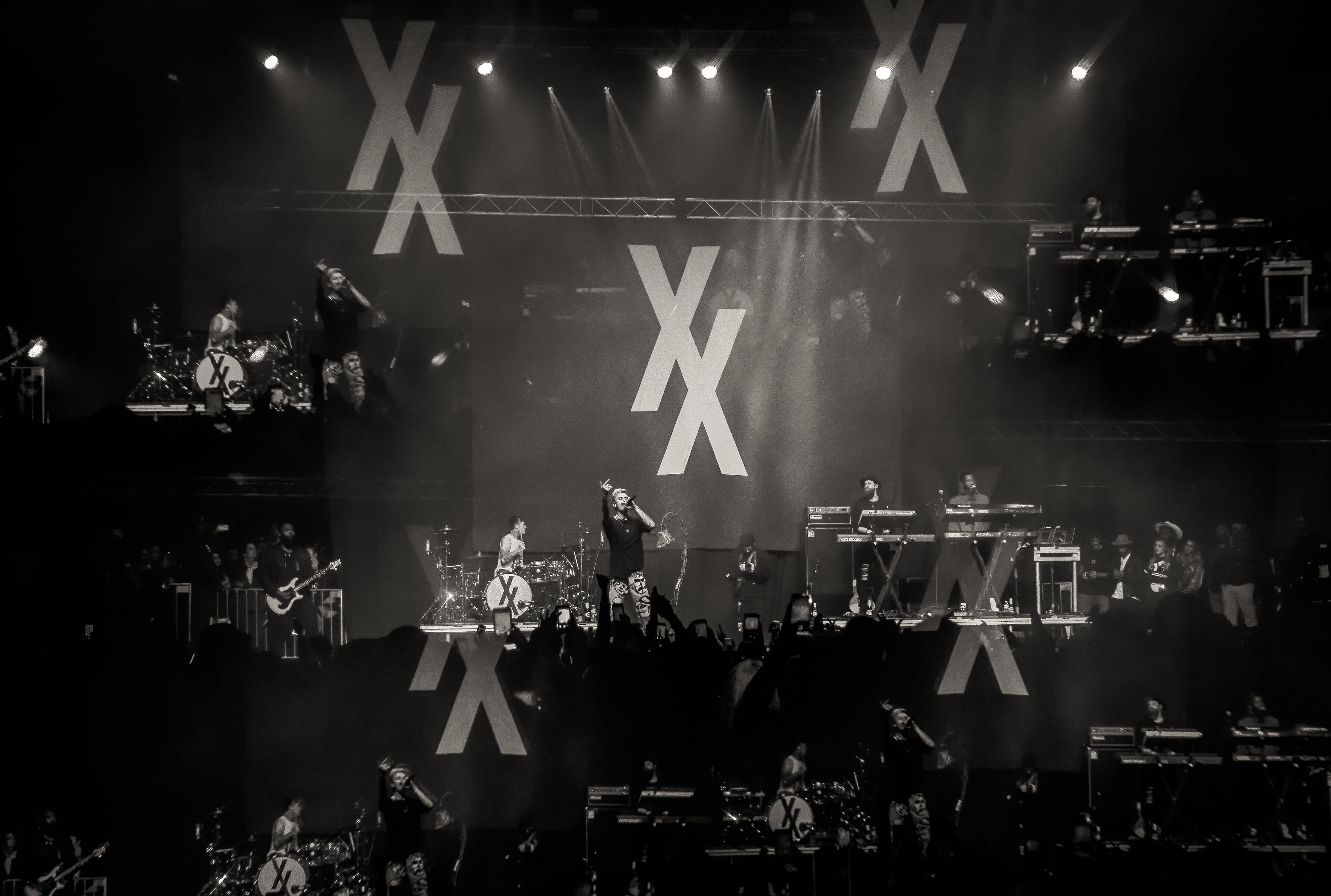 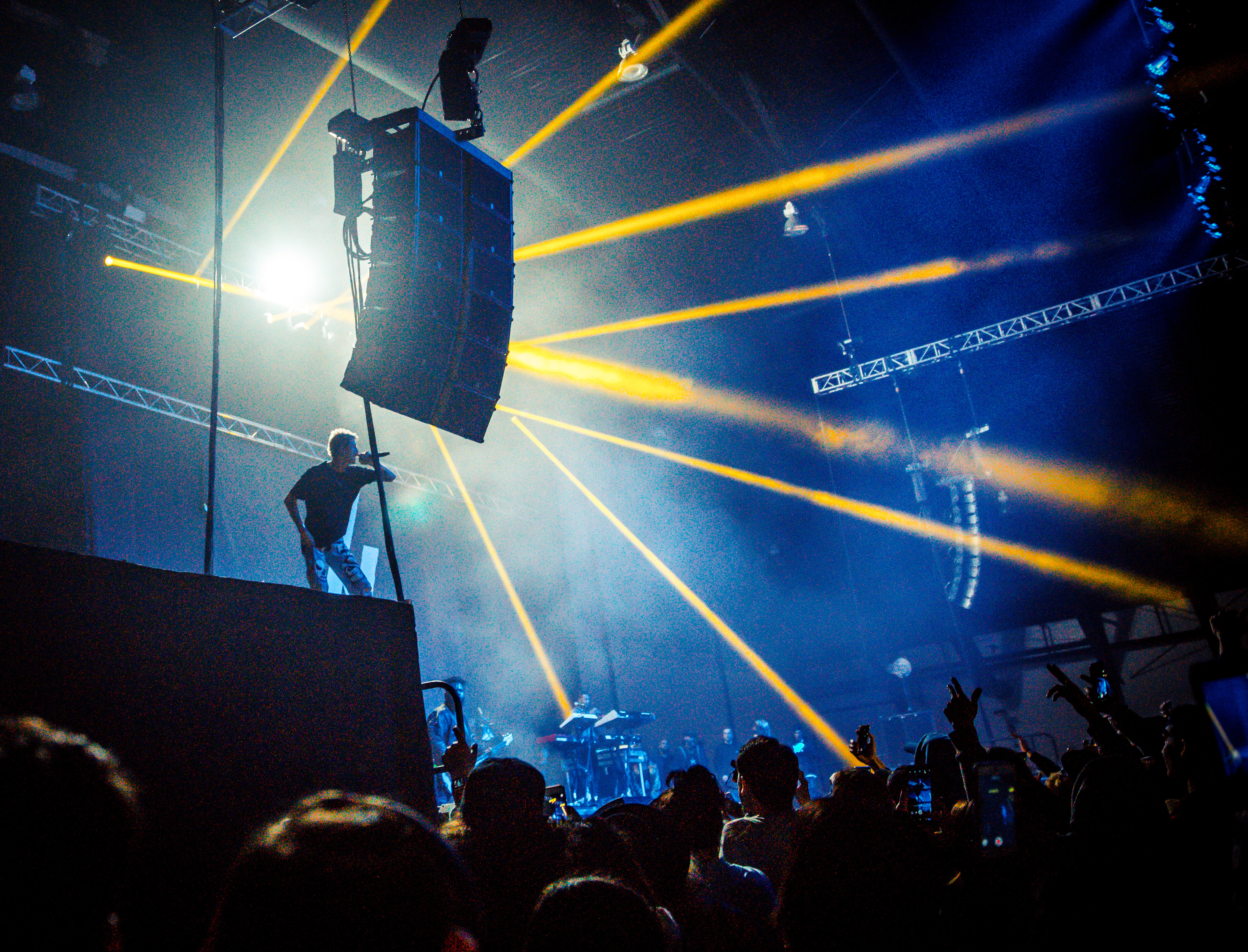 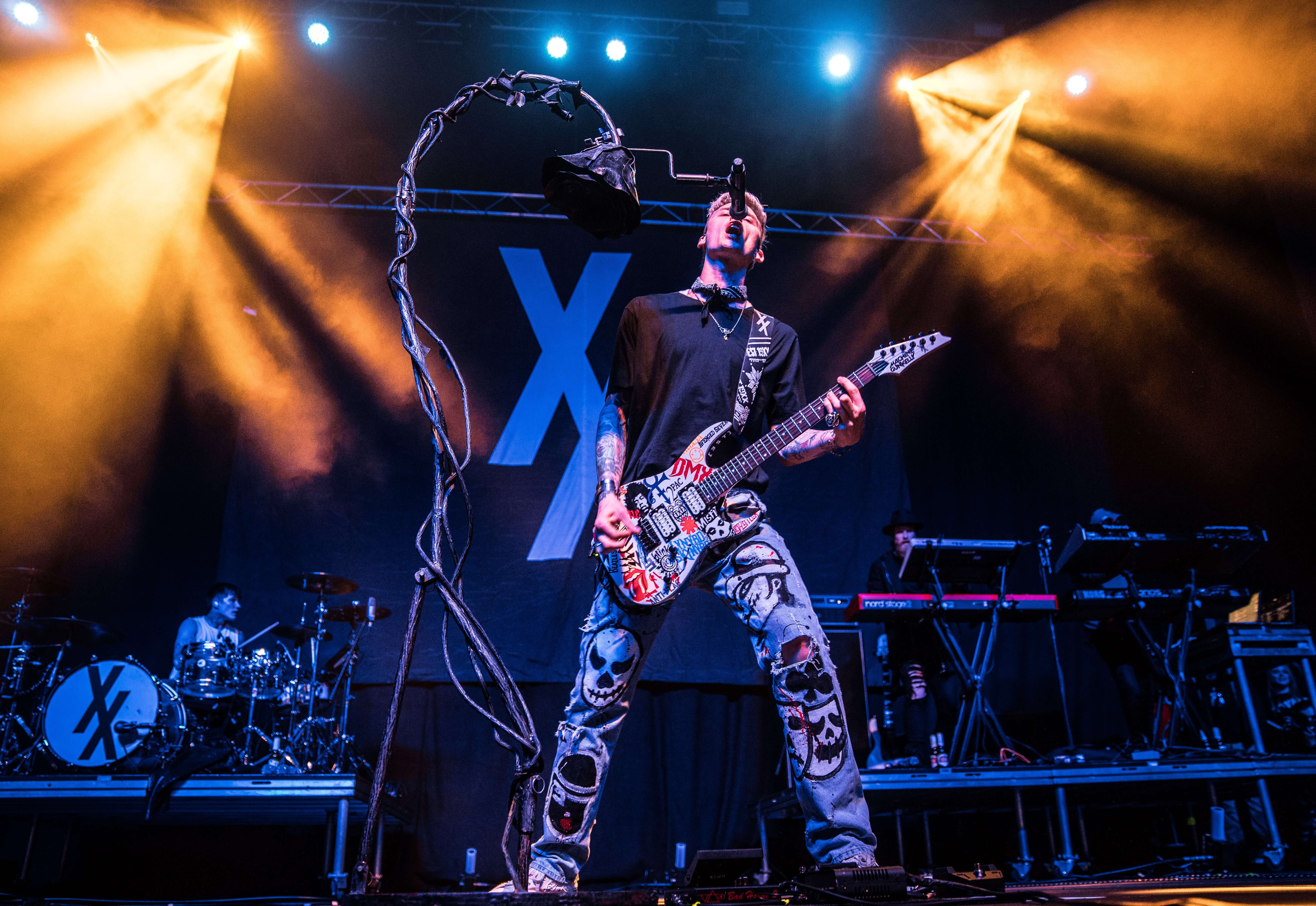 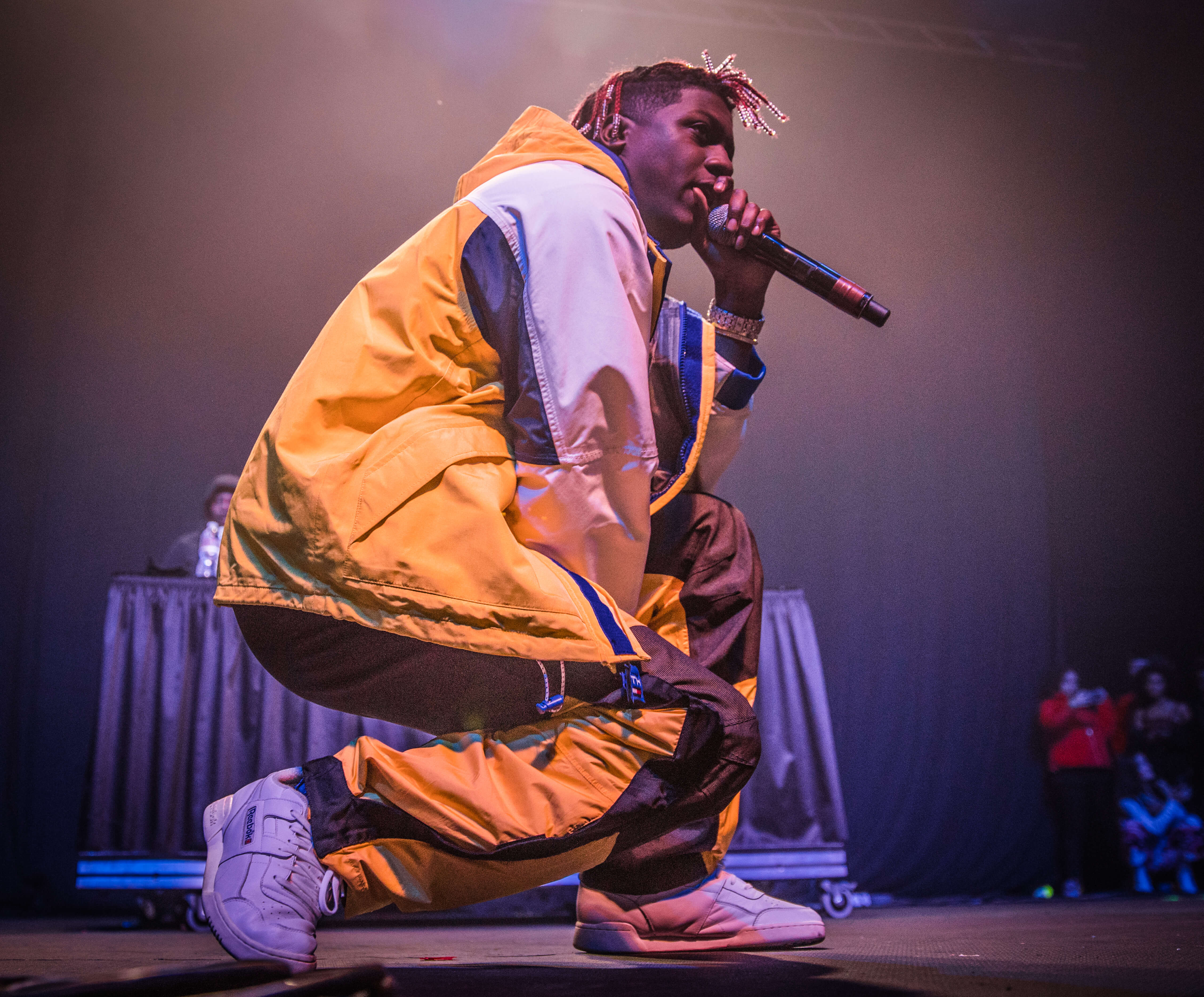 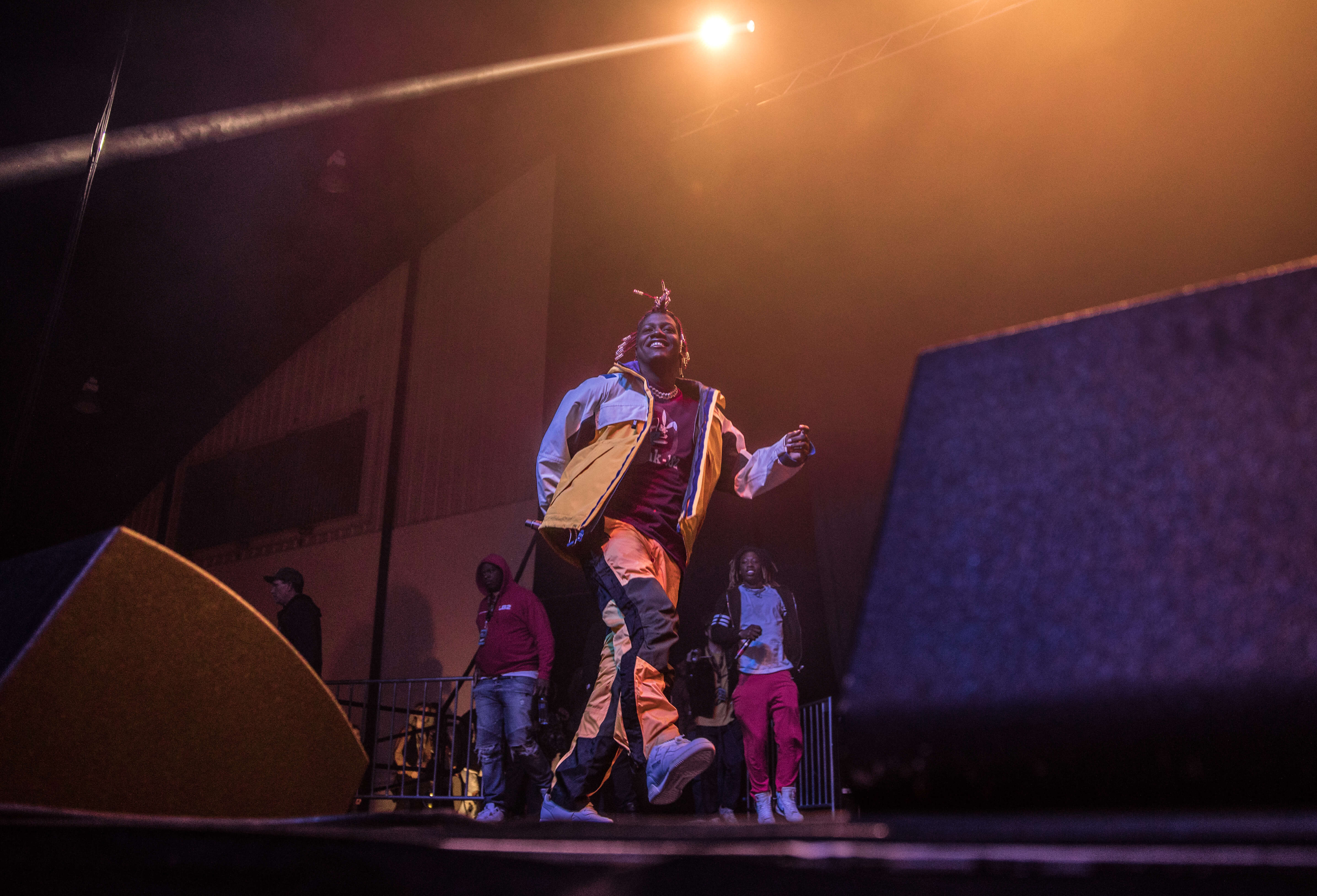 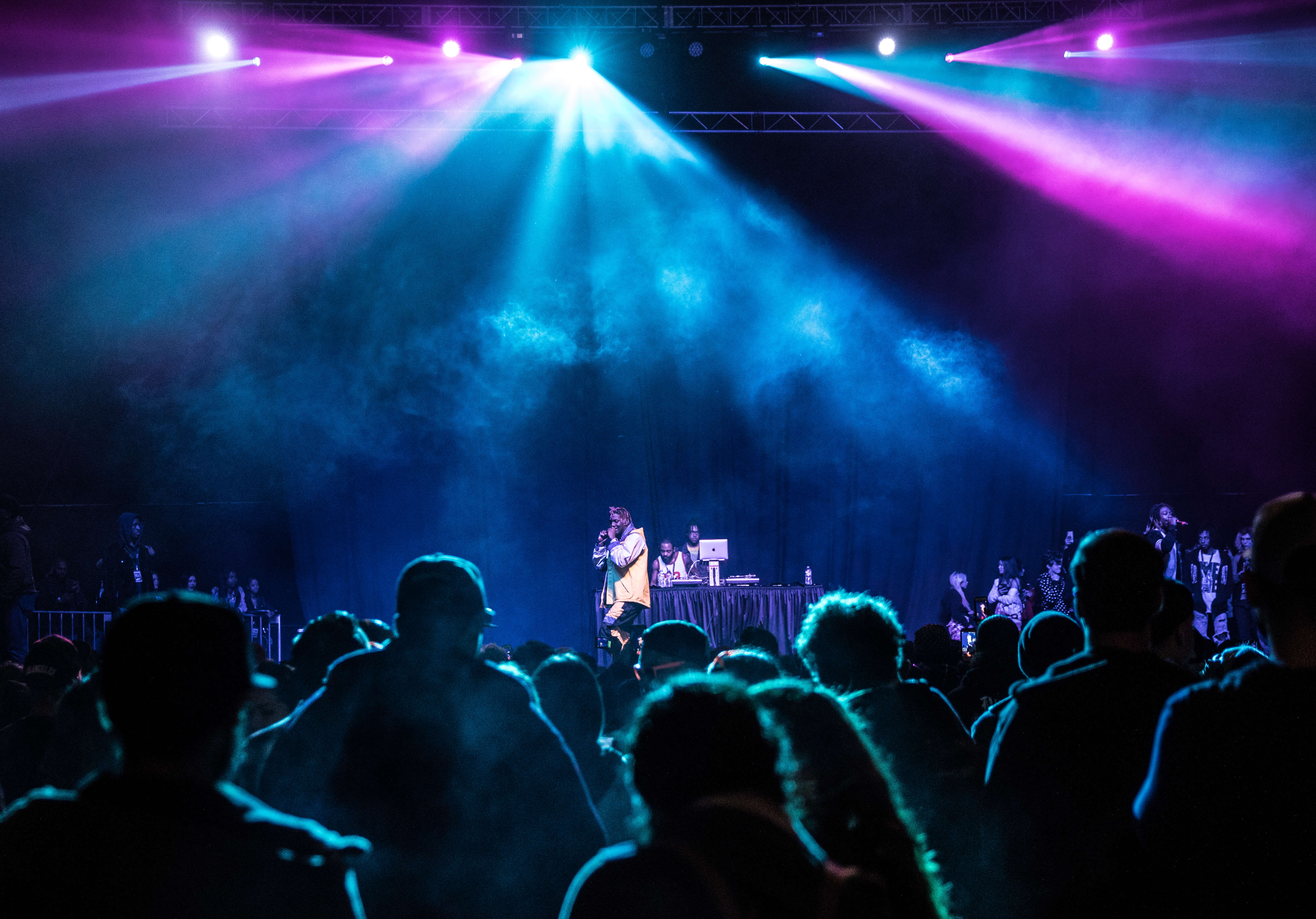 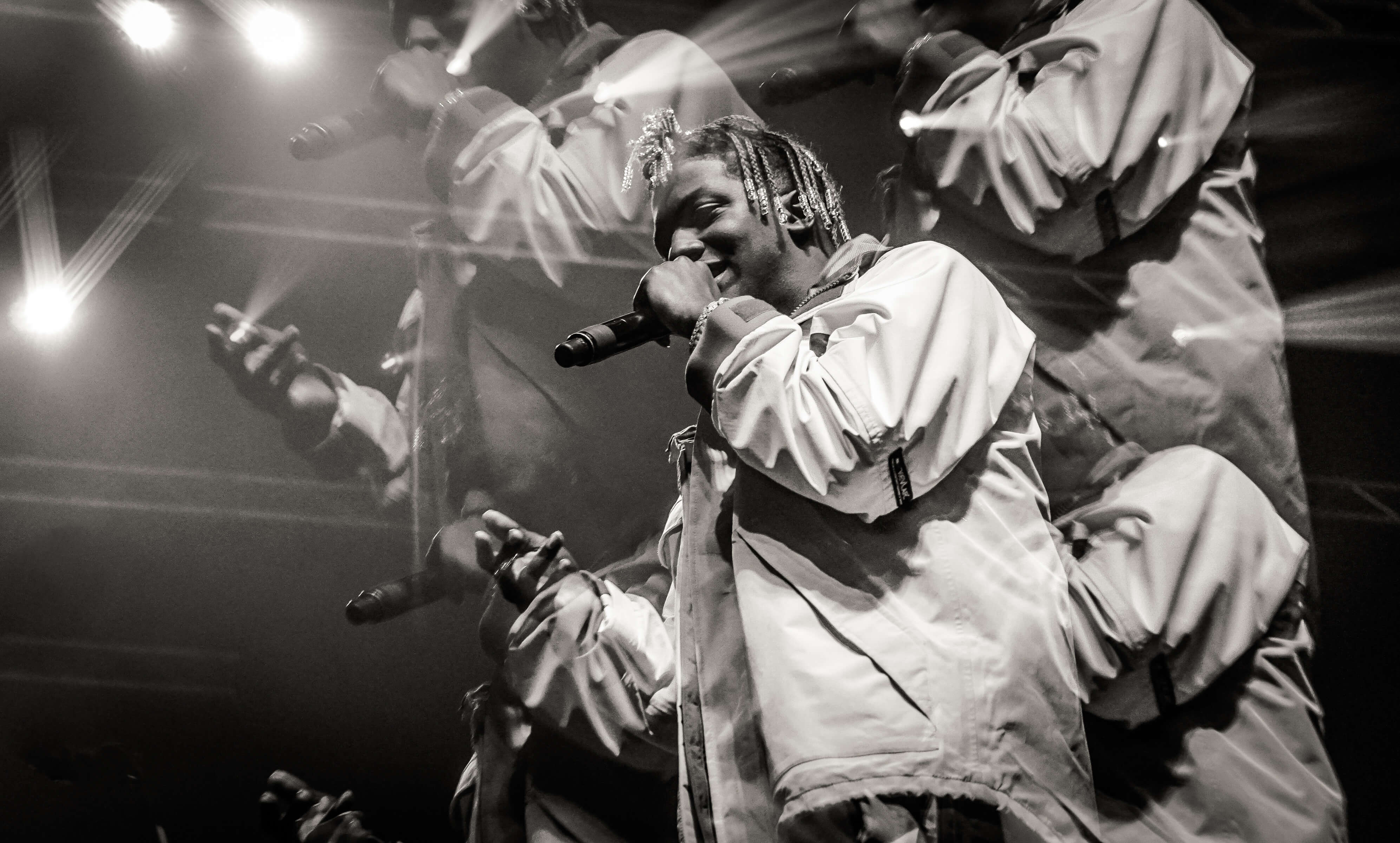 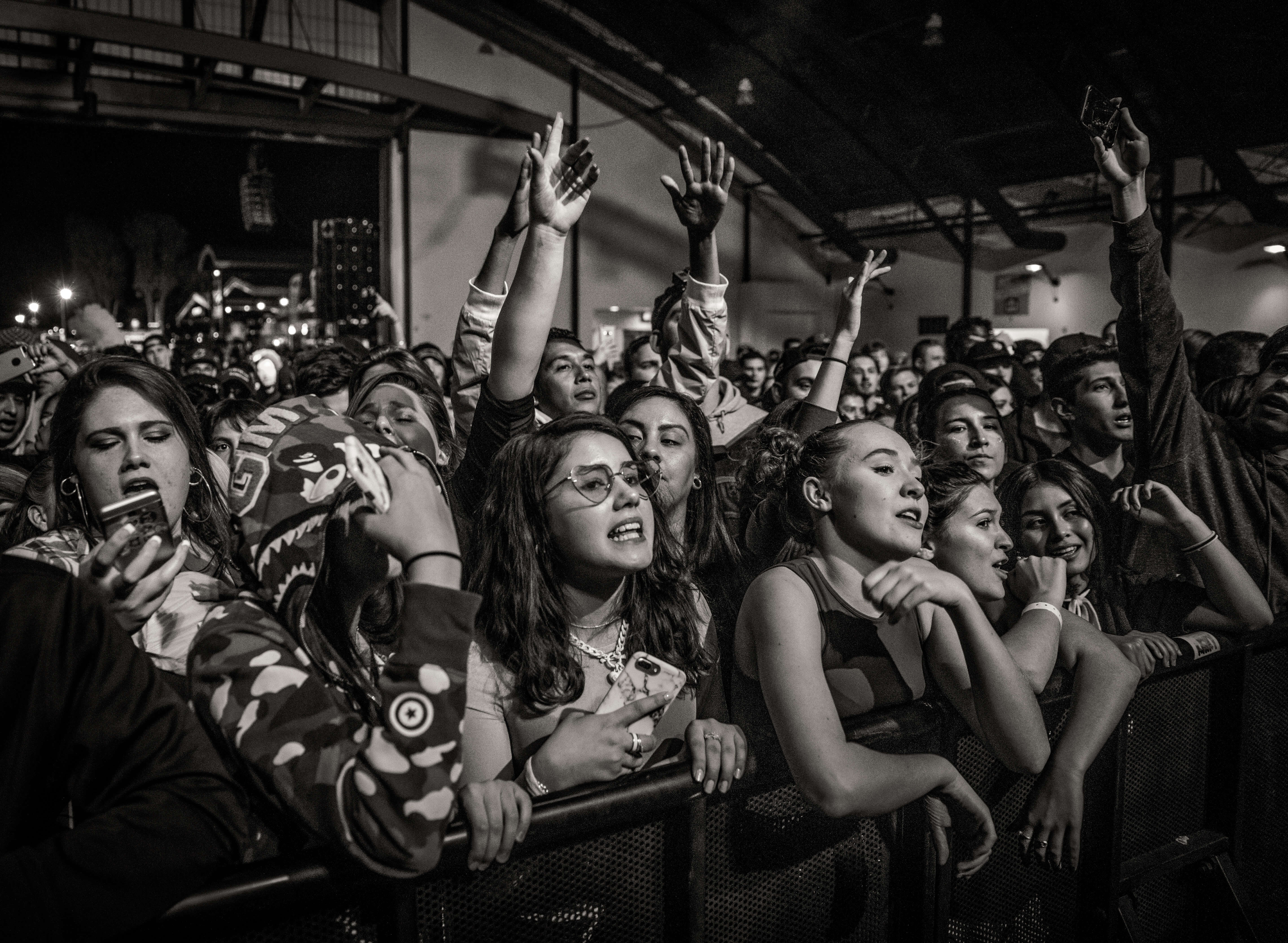 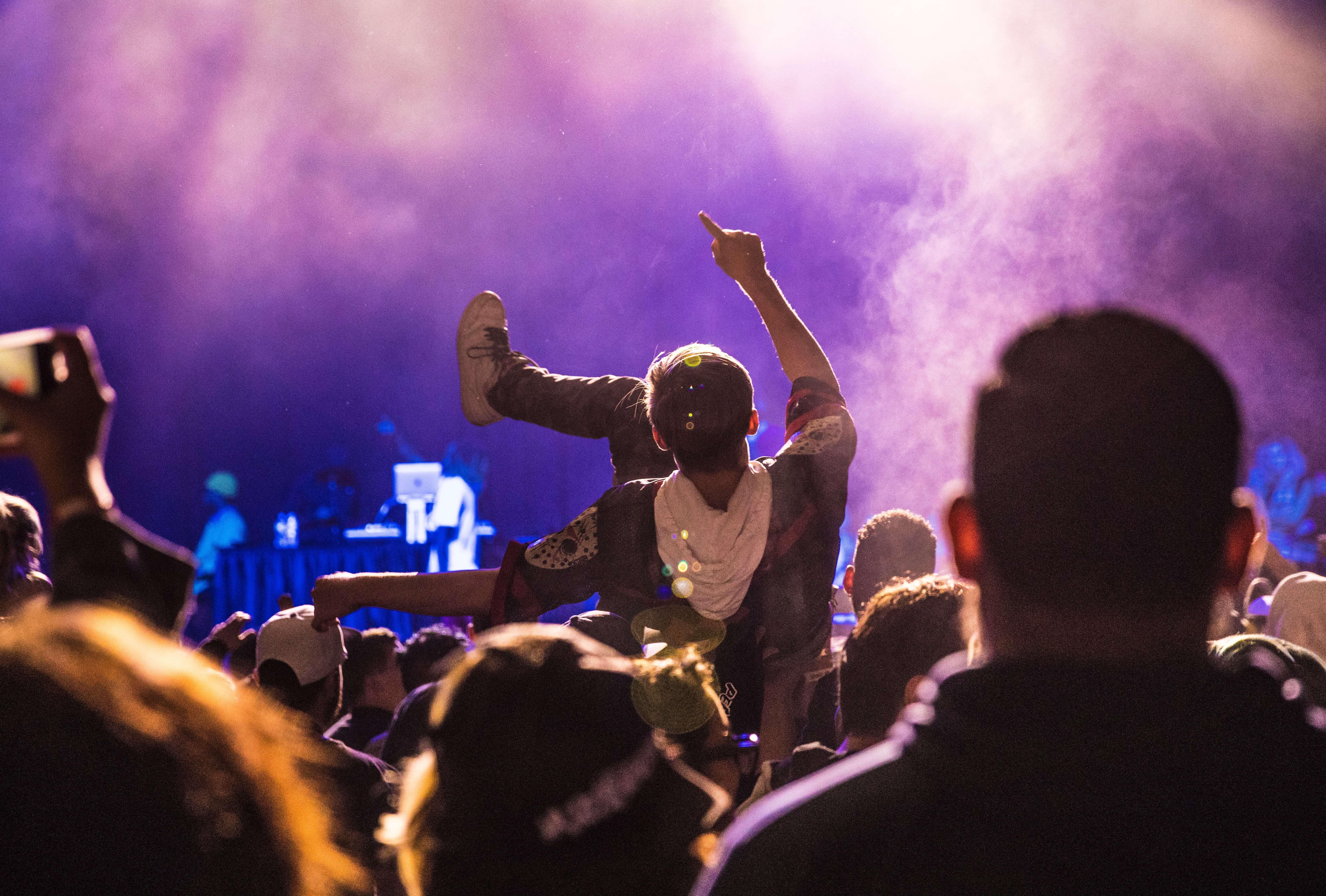 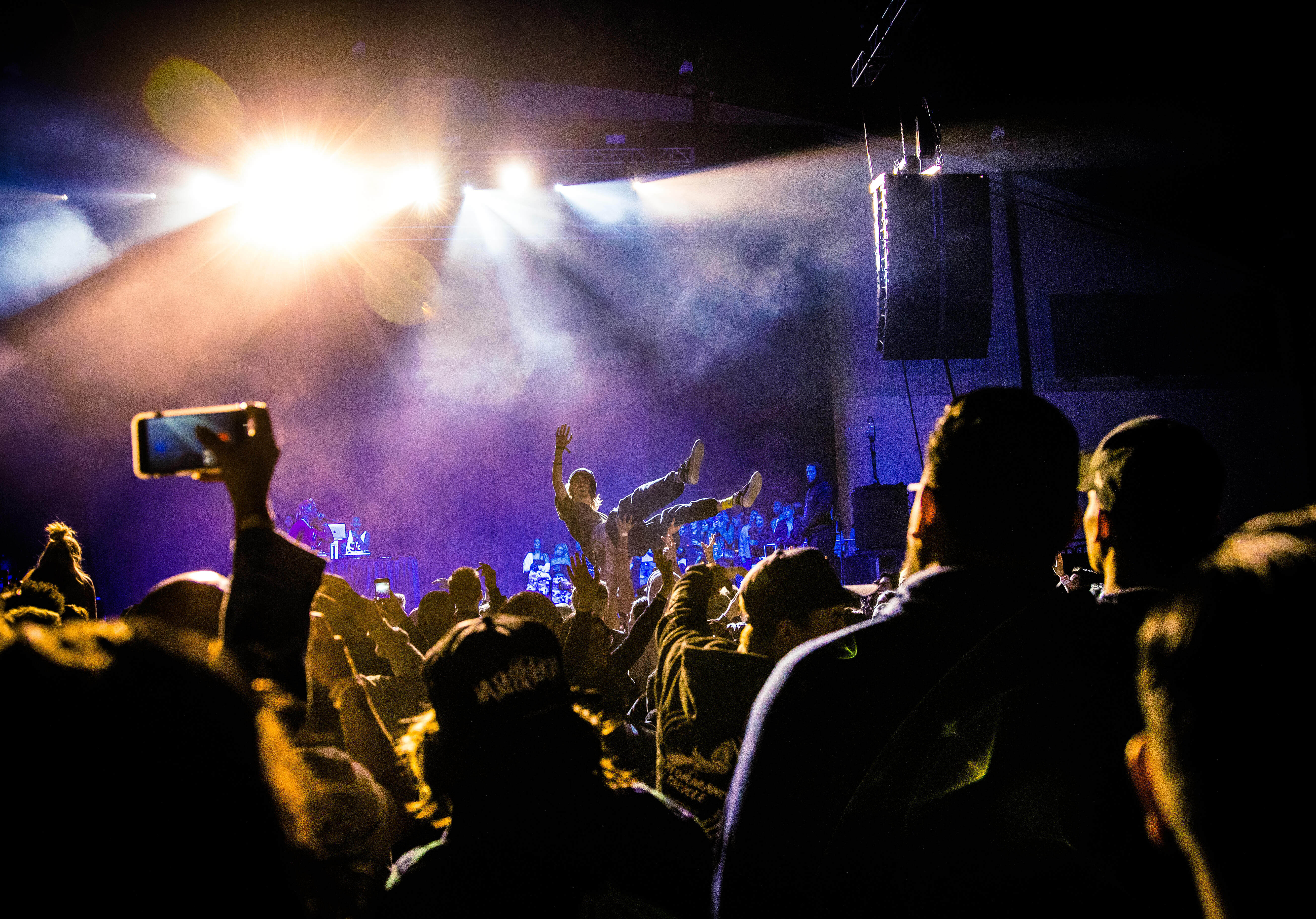