CalJam18 went down in history this past weekend at the Glen Helen Regional park in San Bernardino, CA.

History was made when the much rumored, and teased, Nirvana reunion happened at the end of the epic set by the Foo Fighters. Dave Grohl and Pat Smear were joined by Krist Novoselic for a six song set of Nirvana songs. The vocal duties were first taken on by Deer Tick’s John McCauley and then by rock legend, Joan Jett. Many childhood memories were relived hearing this music live again, and the moment was not lost on the enthusiastic crowd.

The rock & roll started early with energetic sets by British rocker, Yungblud and Thunderpussy, and continued throughout the day with Led Zeppelin reminiscent, Greta Van Fleet, the iconic Iggy Pop, who was backed by the Post Pop Depression band featuring Josh Homme of Queens of the Stone Age, plus the always amazing Tenacious D. One of the great moments of the day came near the end of Garbage’s set with Shirley Manson sitting on the drum riser starting to sing “Only Happy When It Rains” as a light sprinkle of rain began to fall. Sometimes rock & roll moments like these just happen… and they last a lifetime. 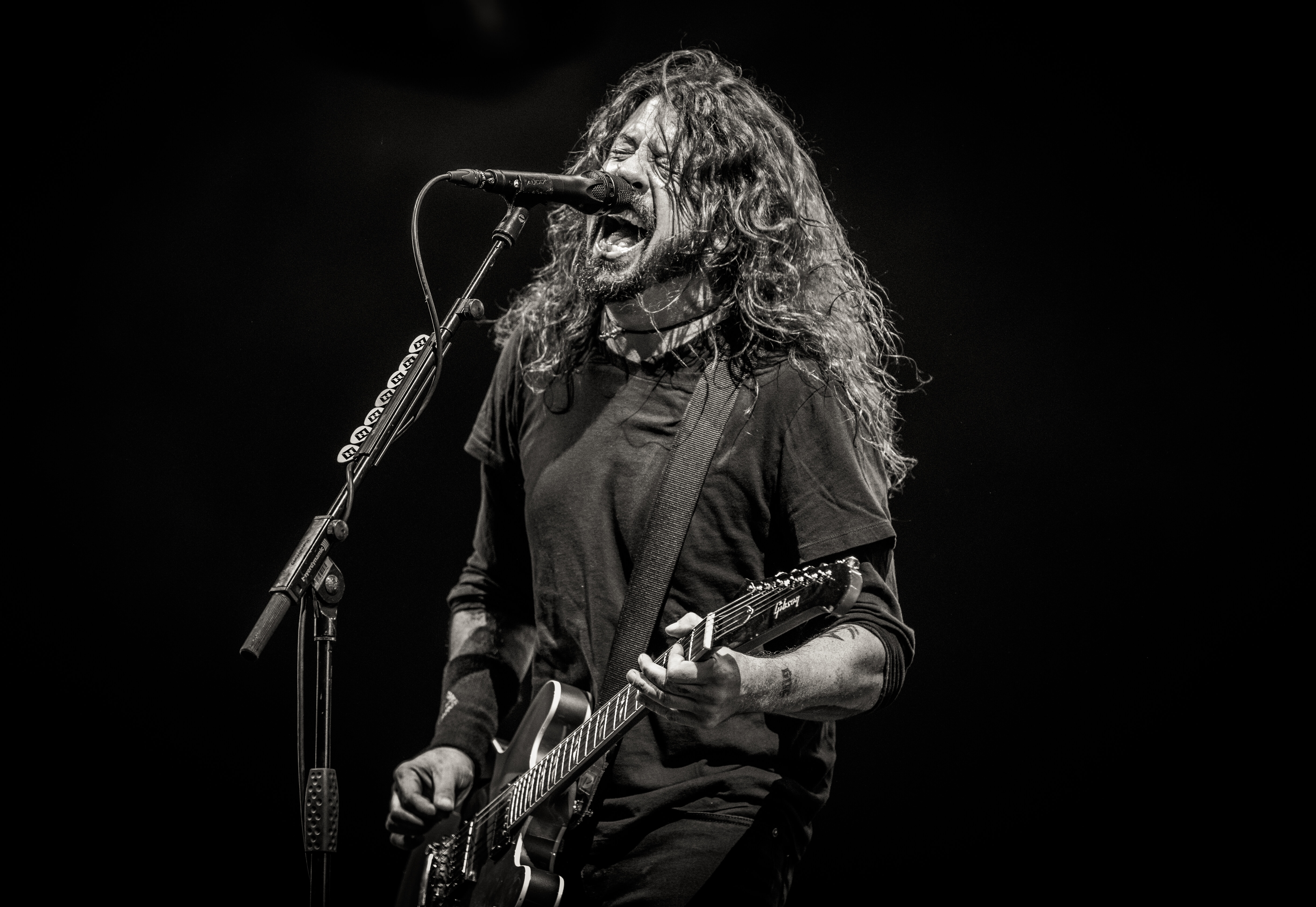 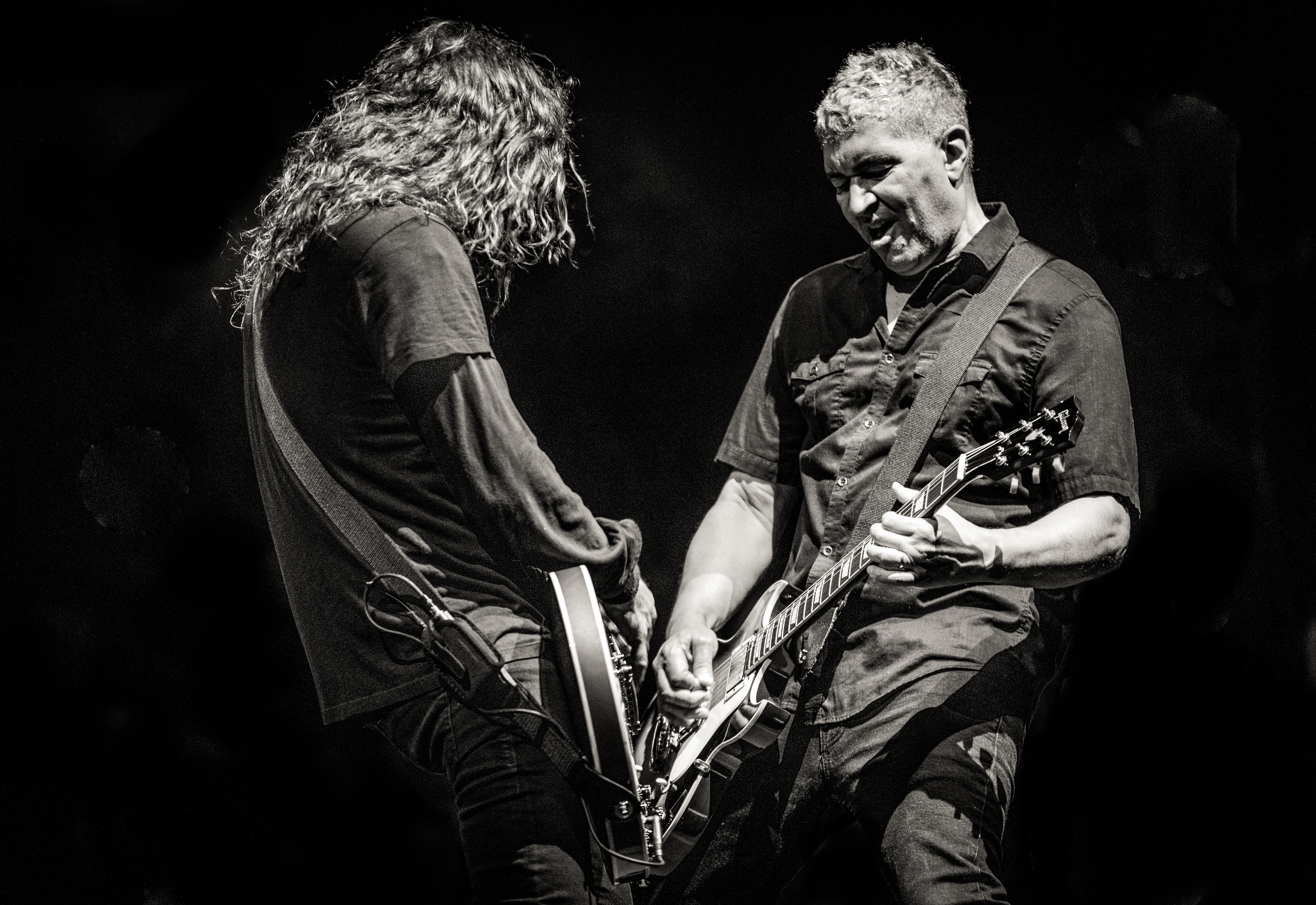 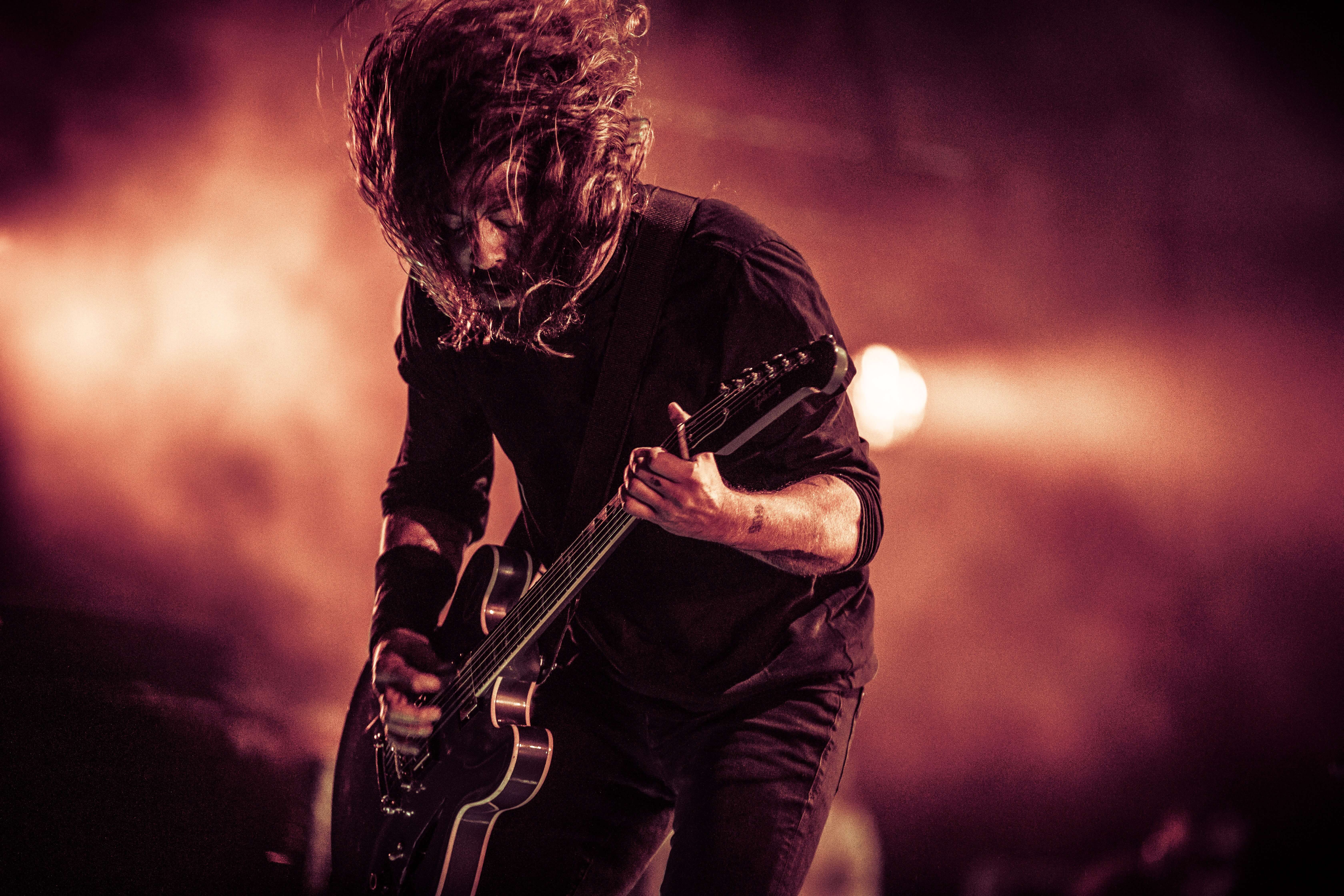 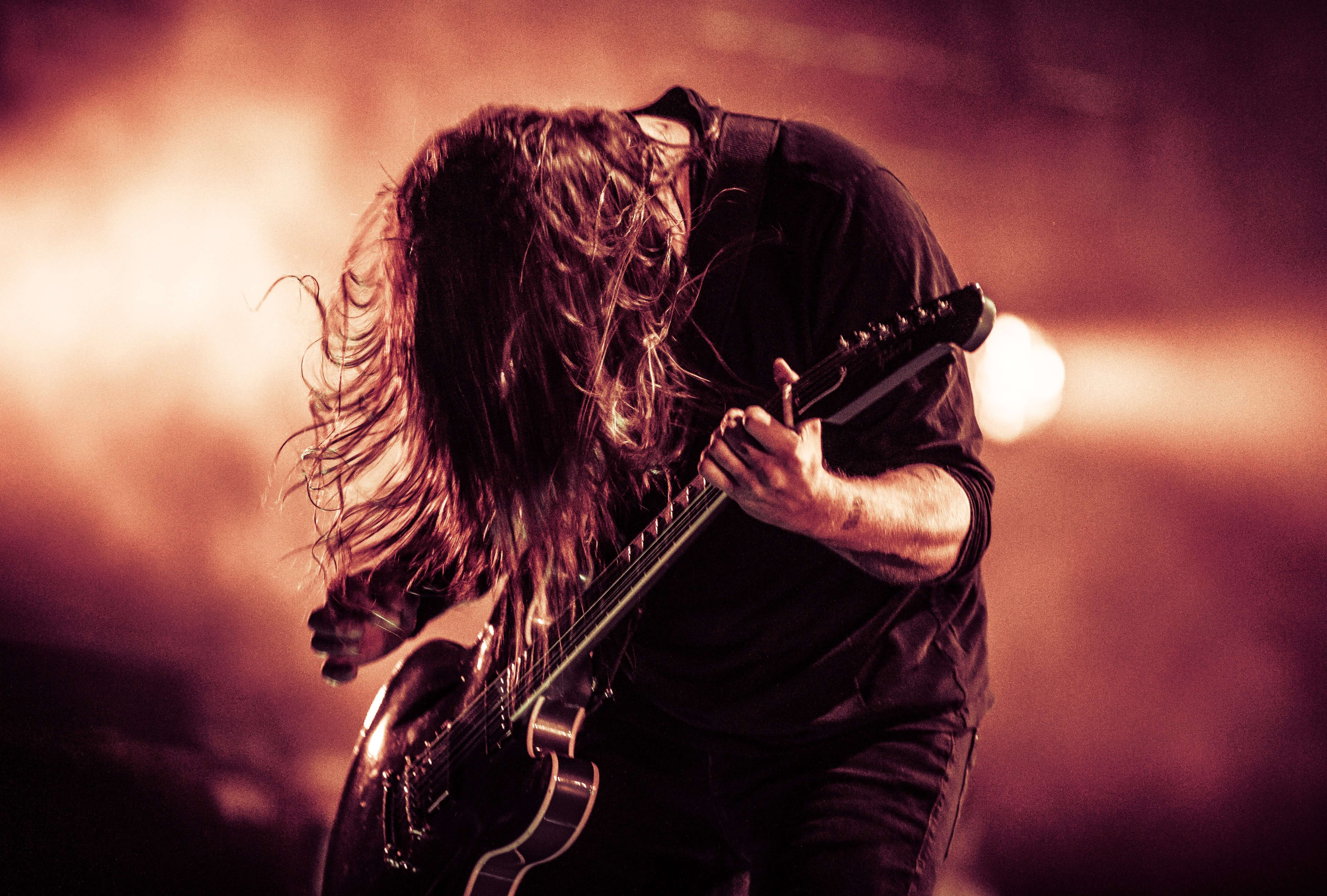 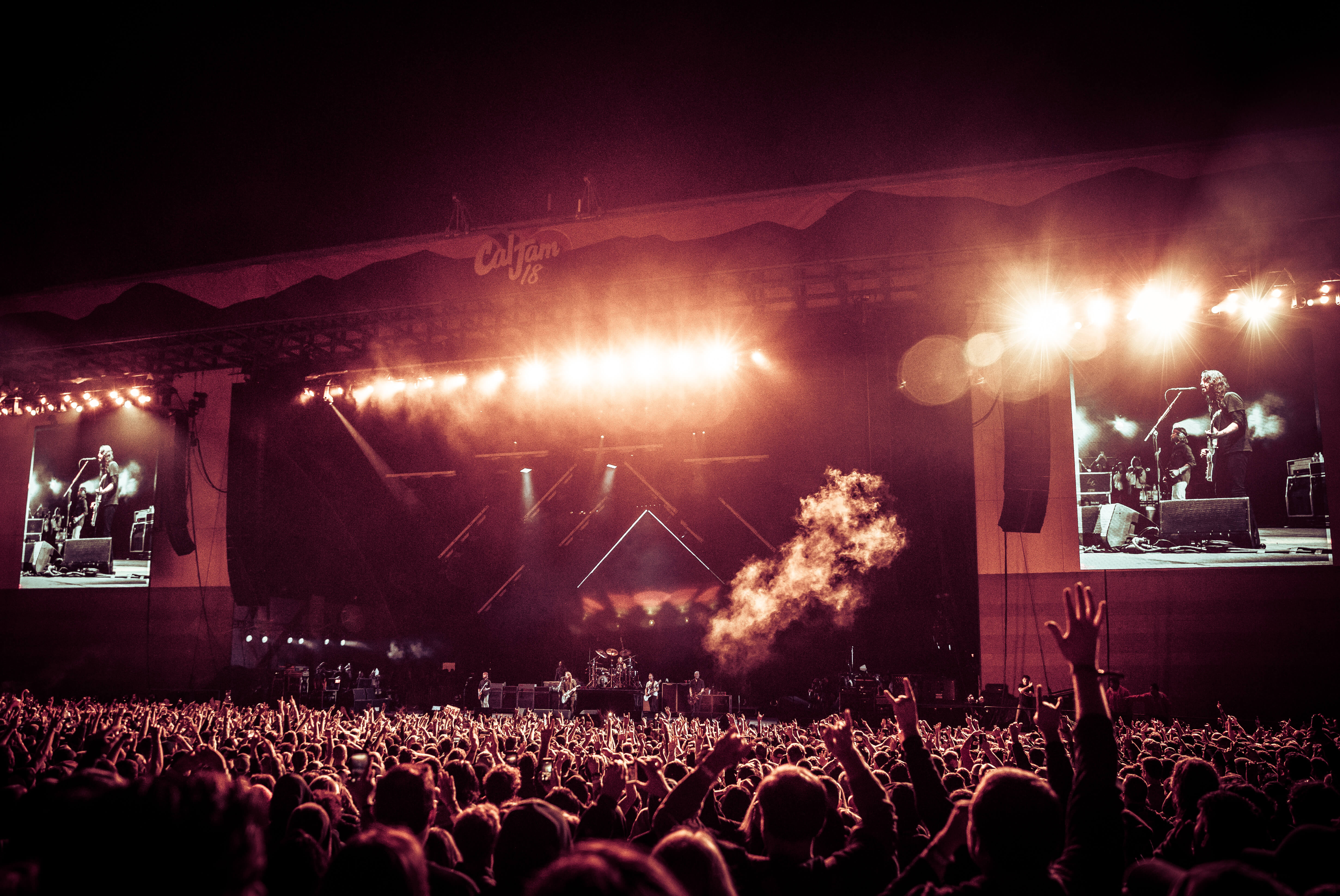 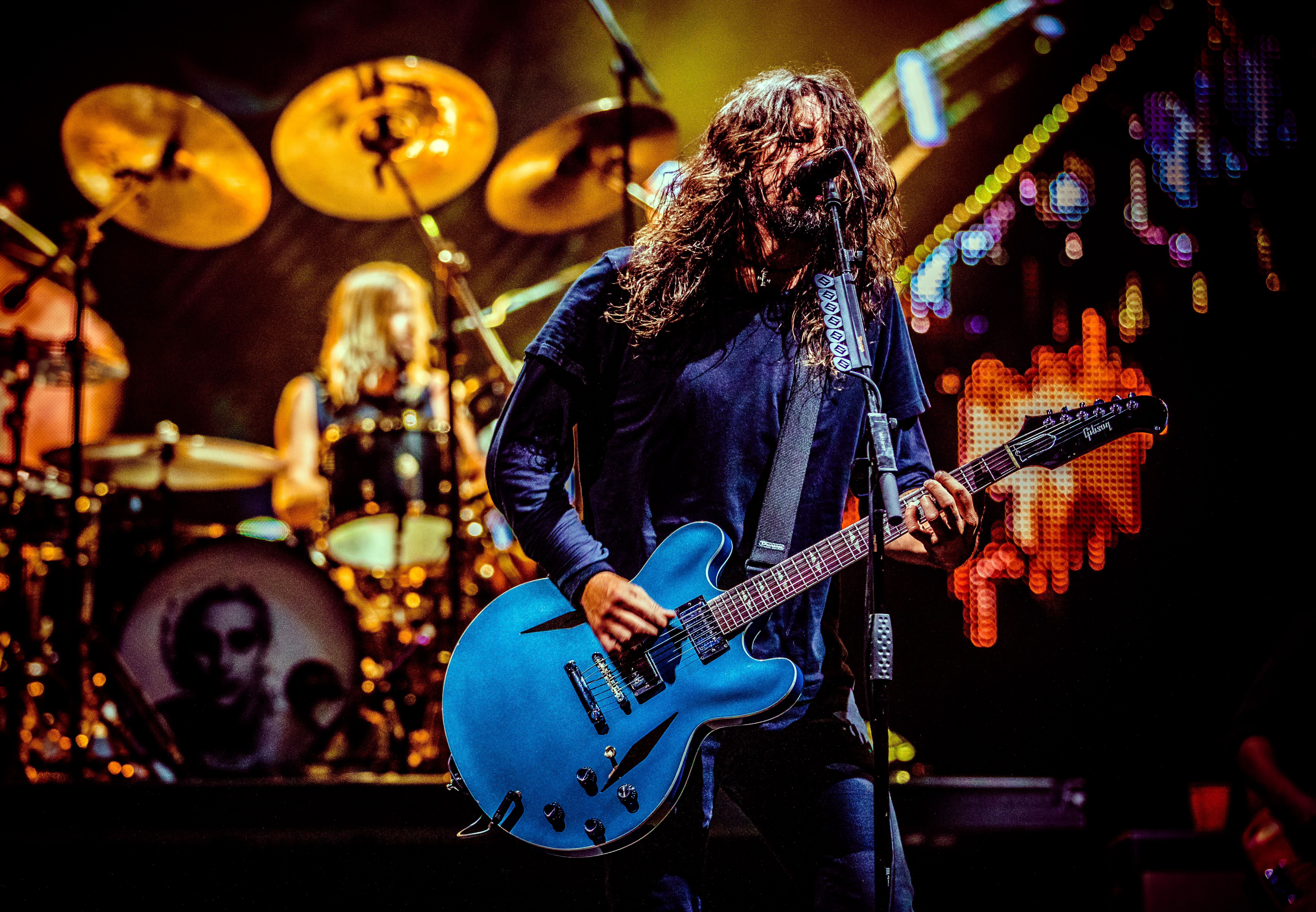 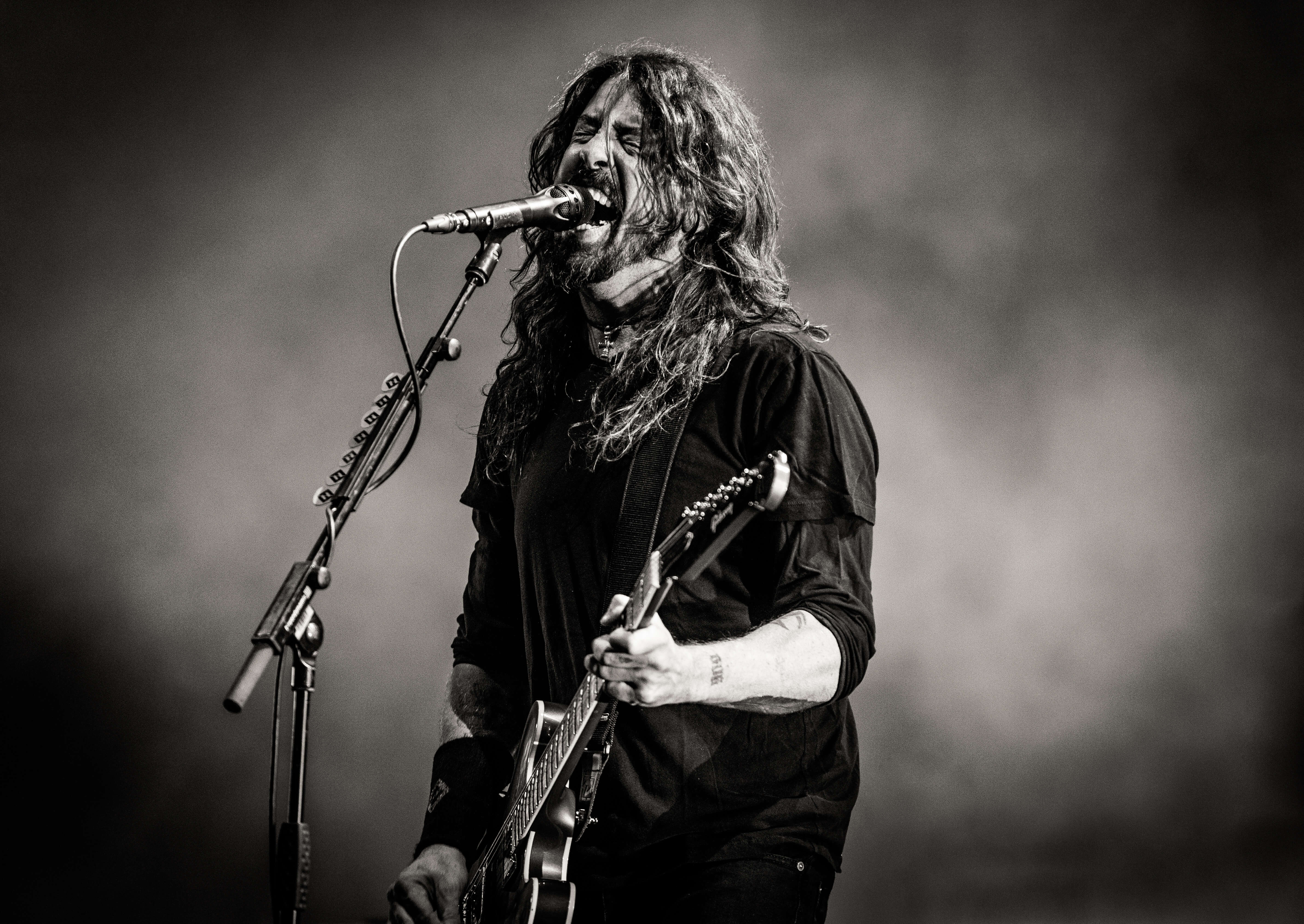 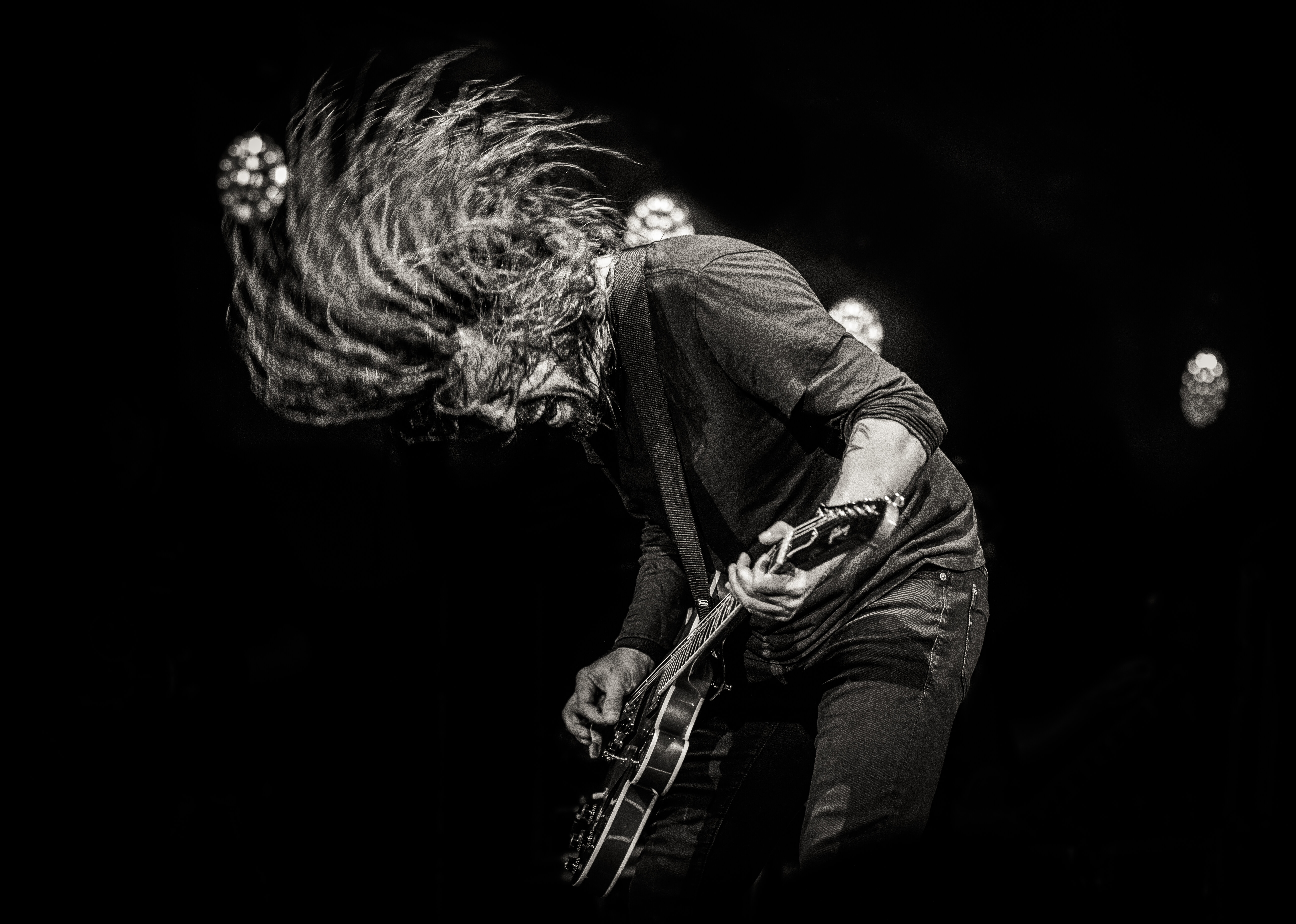 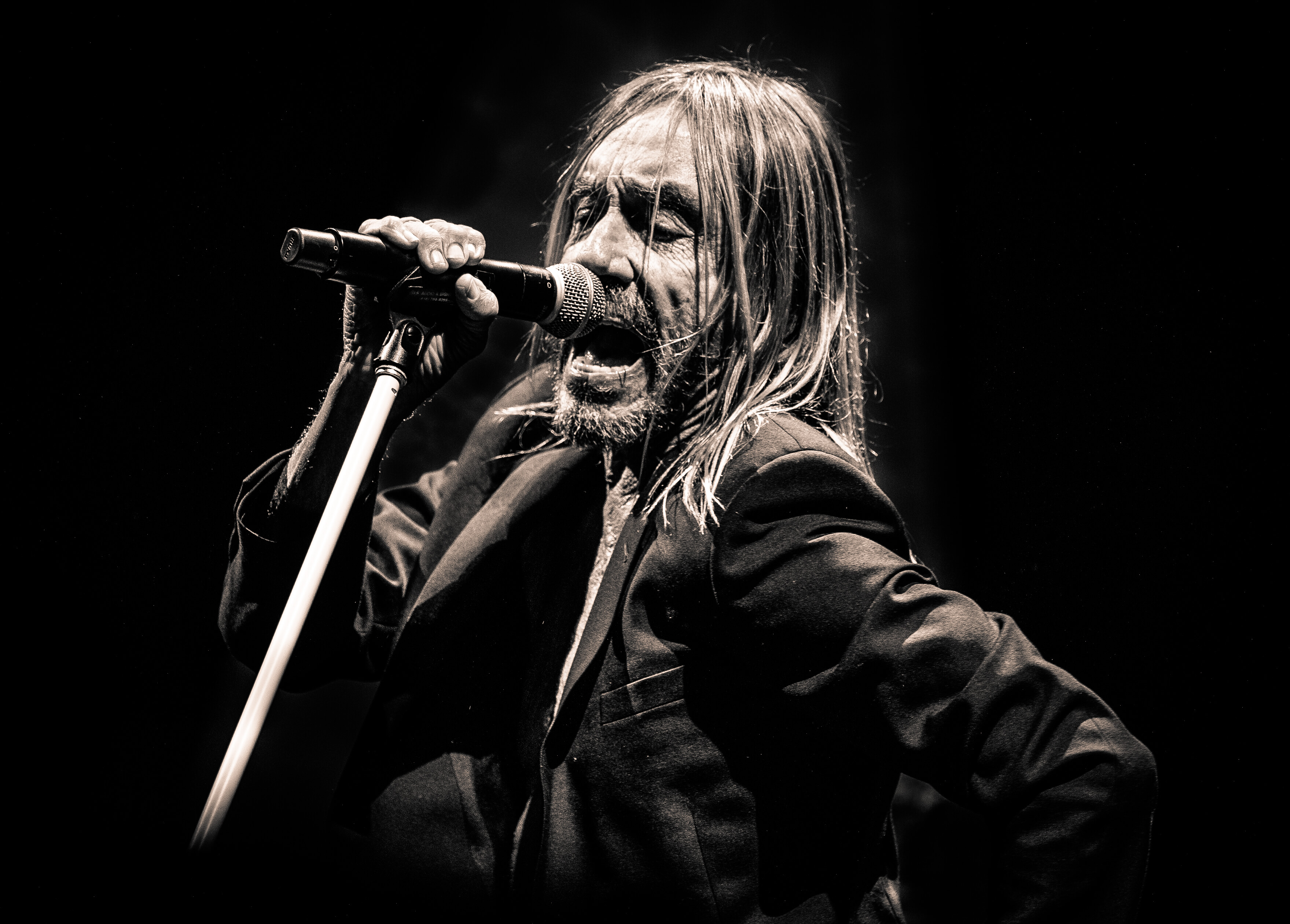 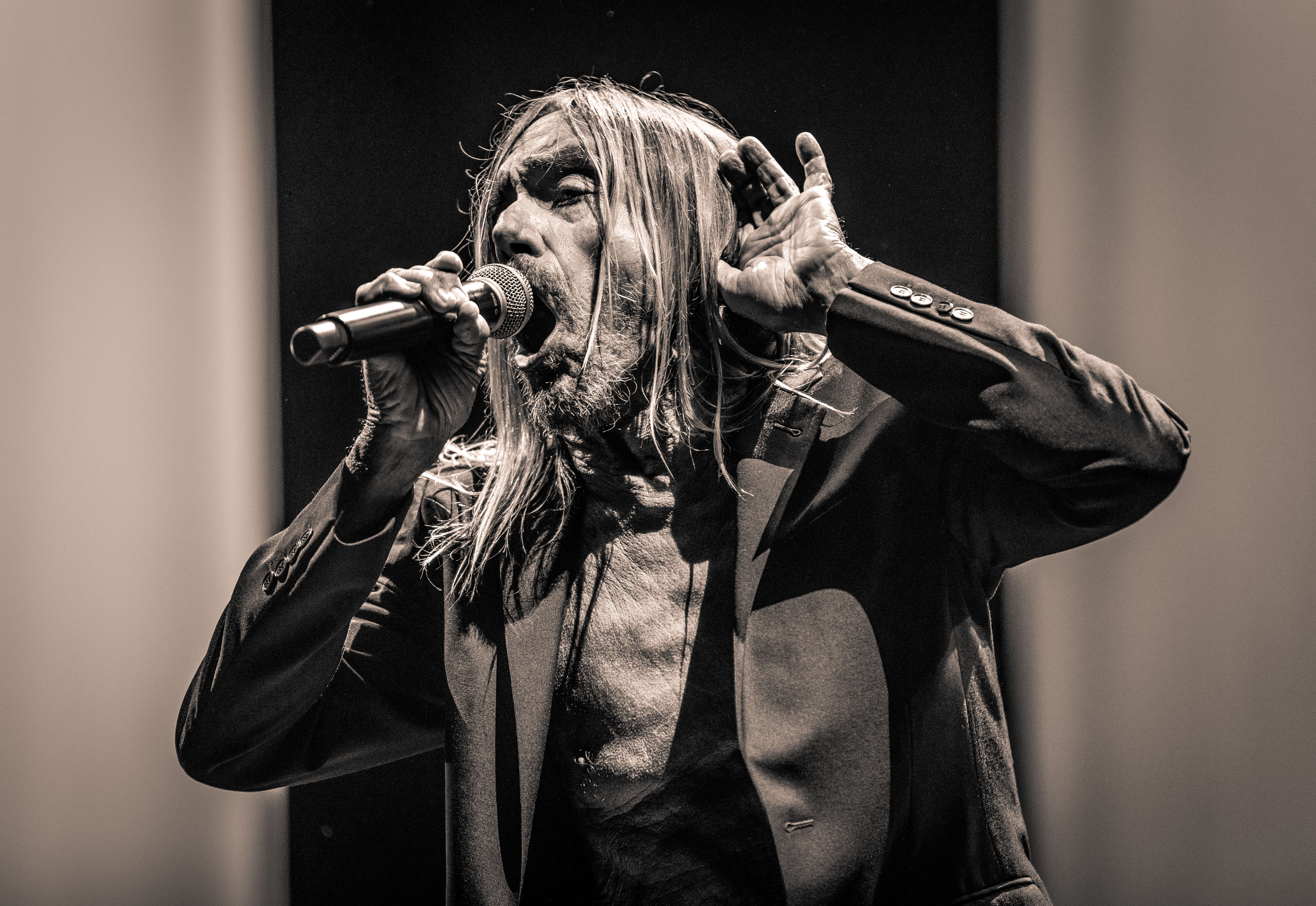 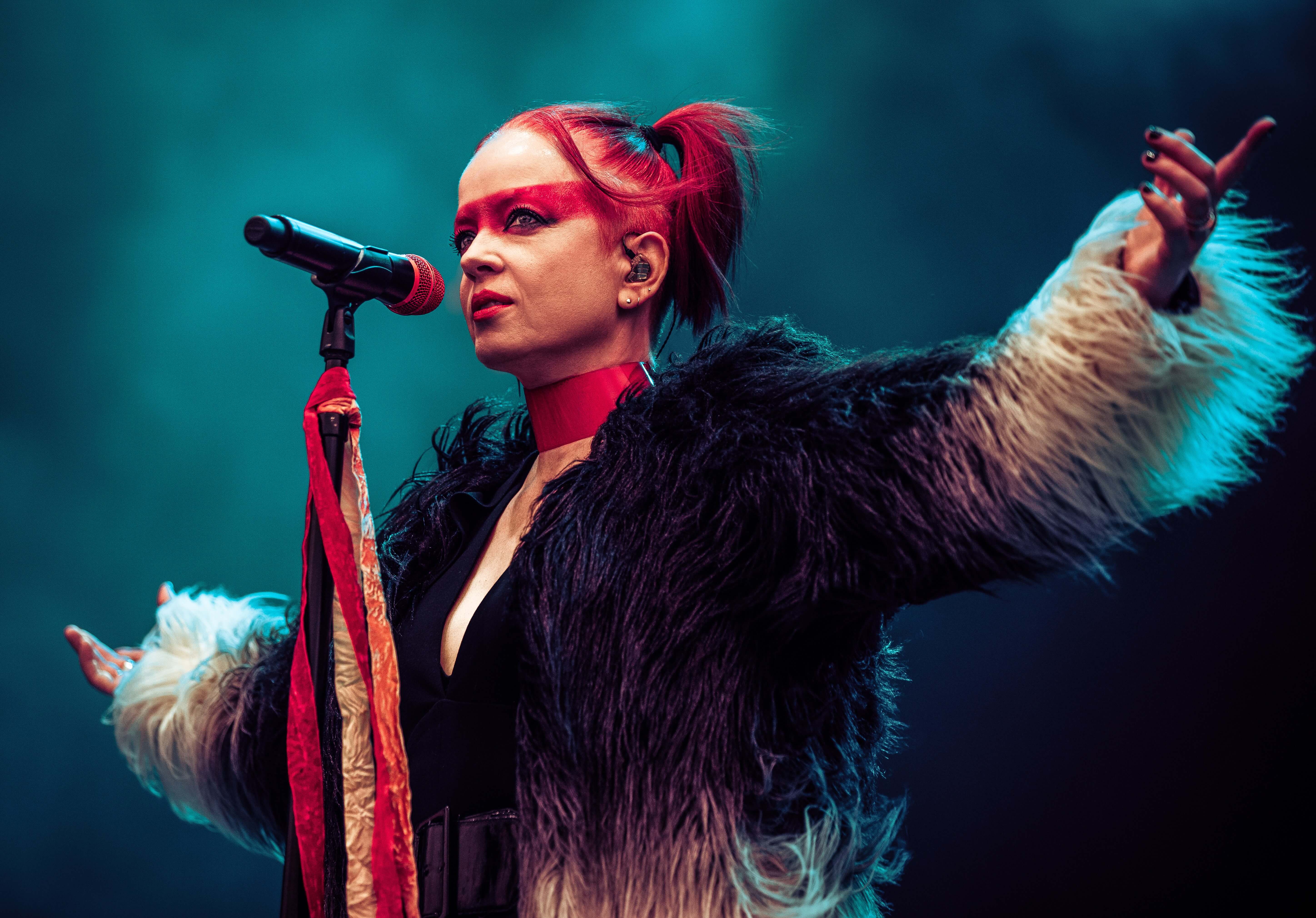 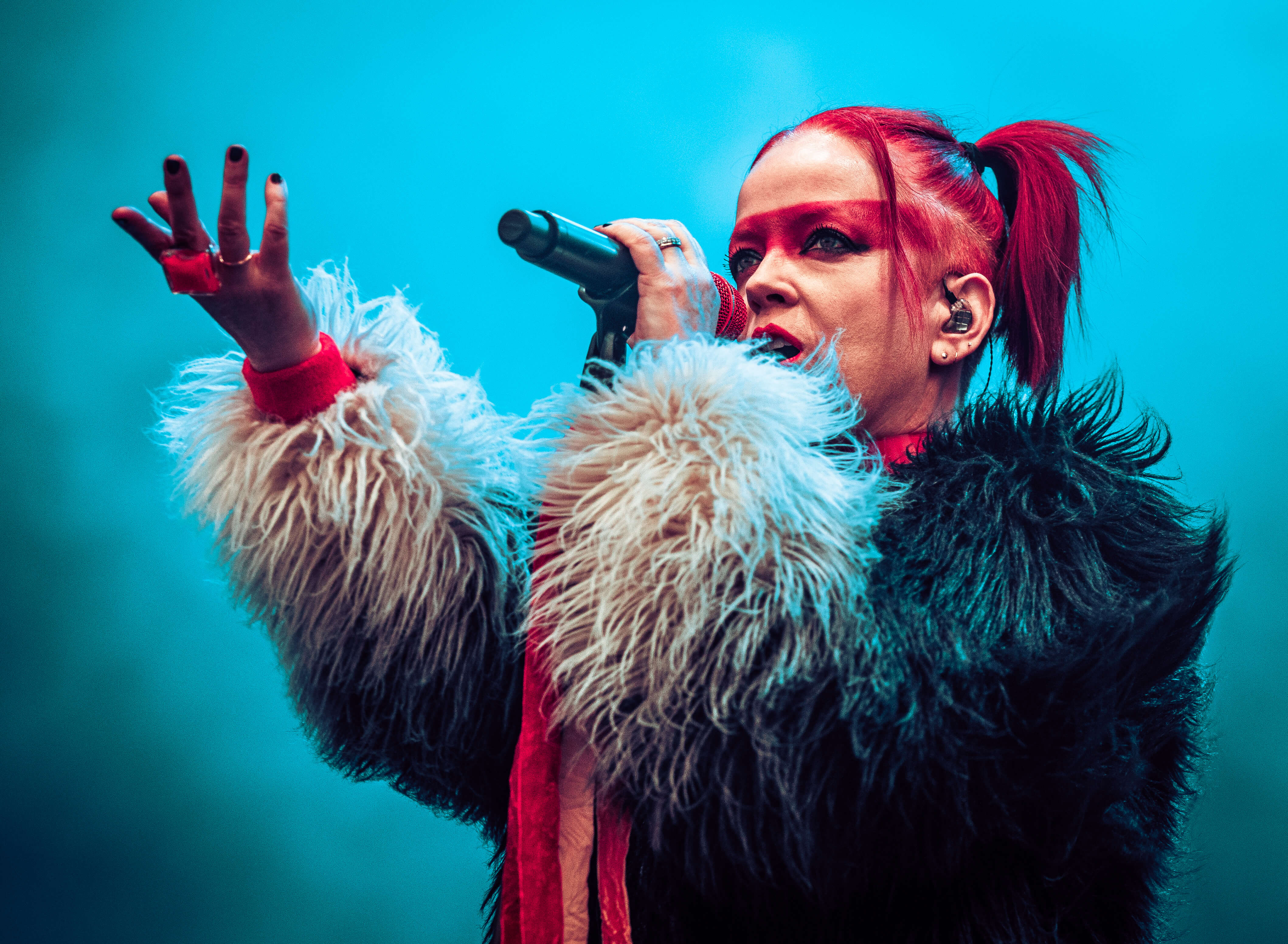 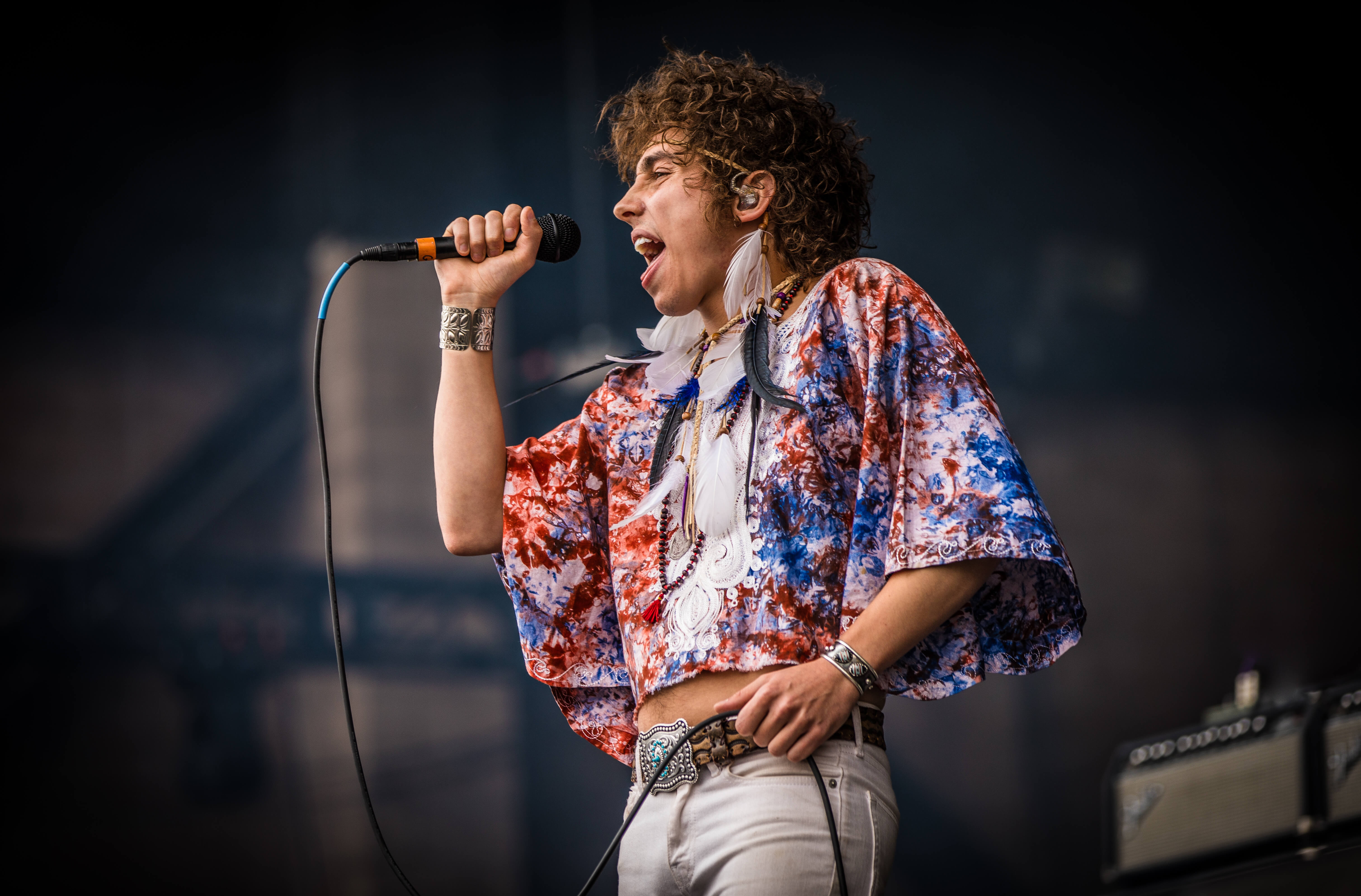 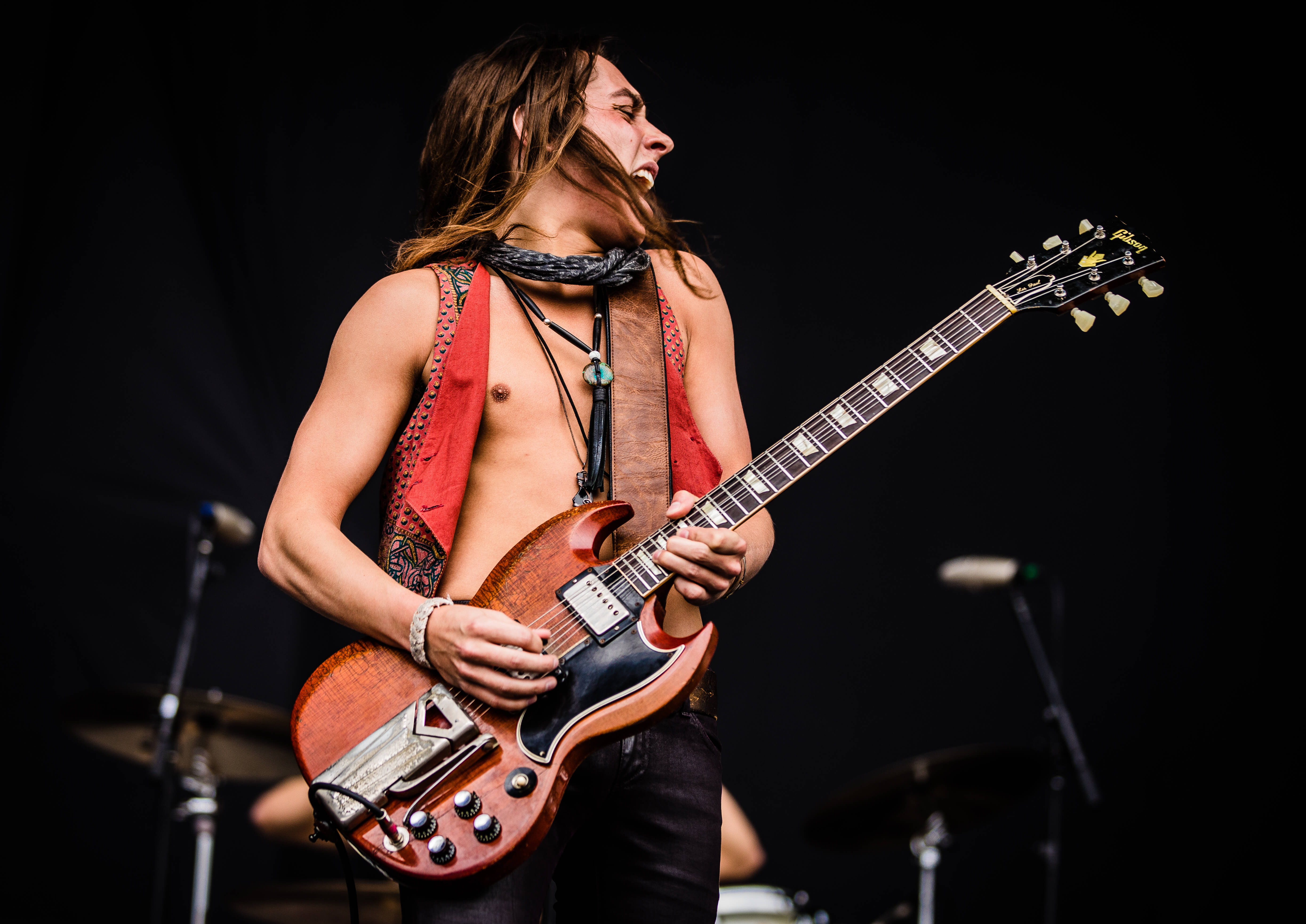 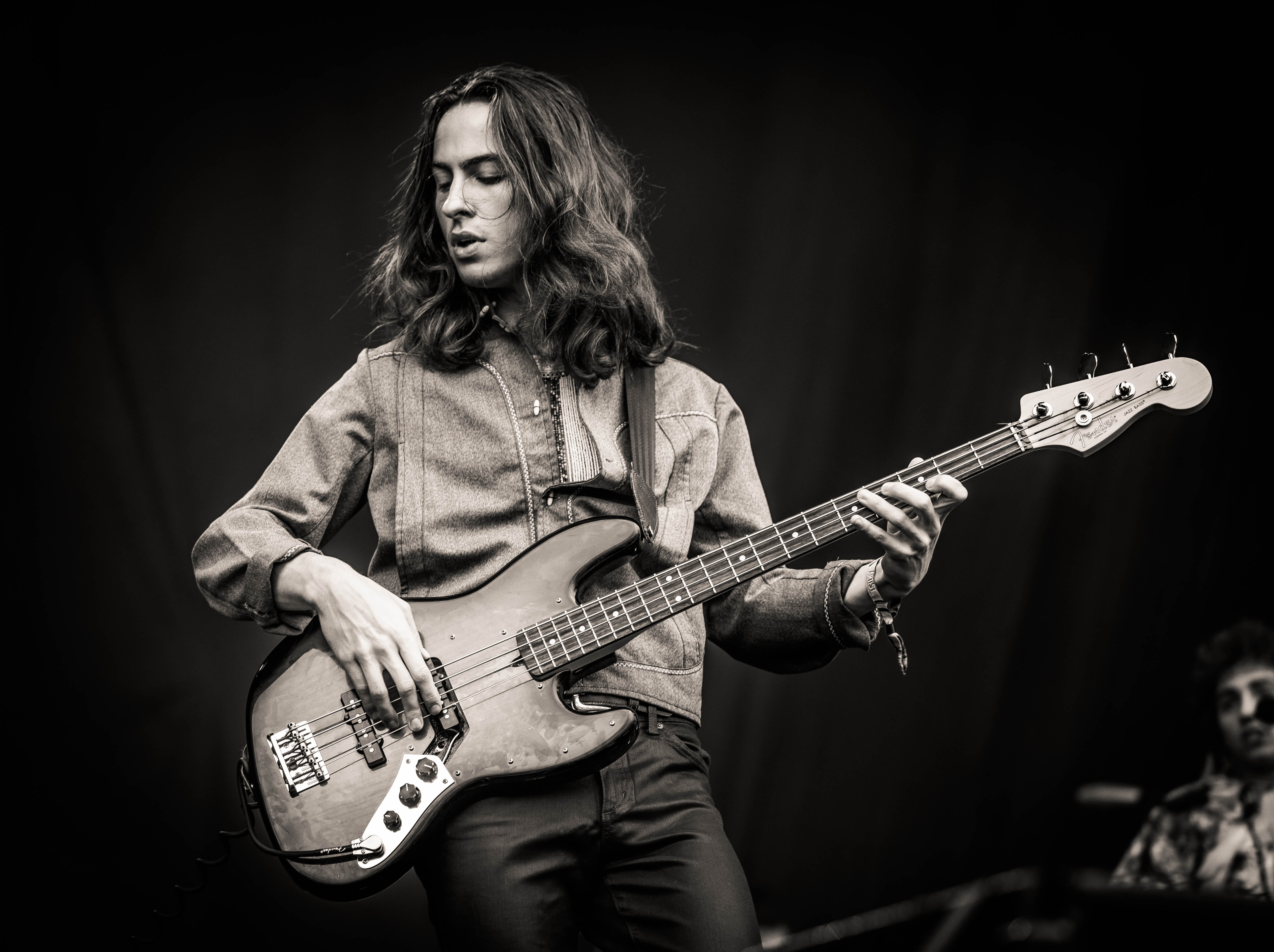 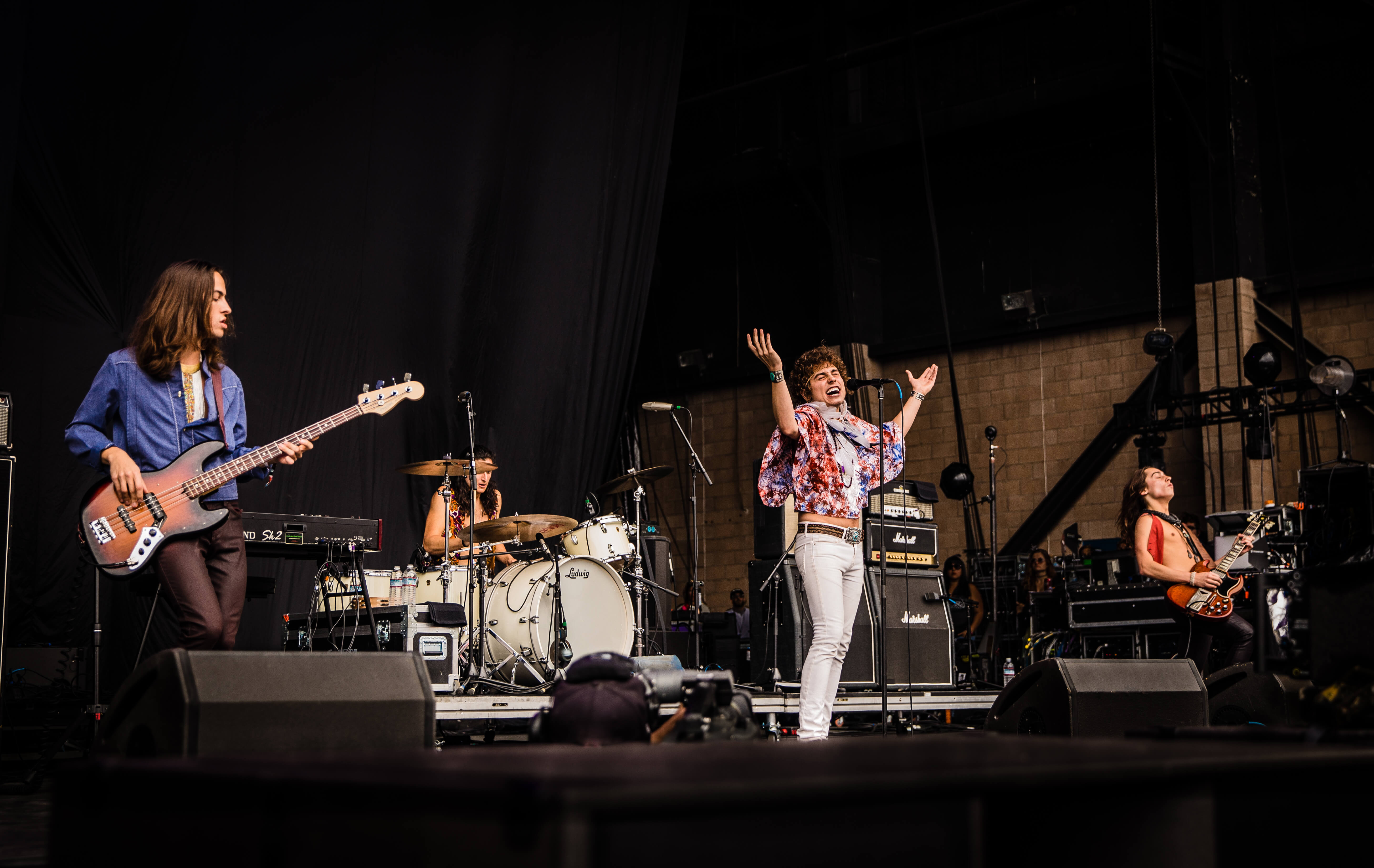 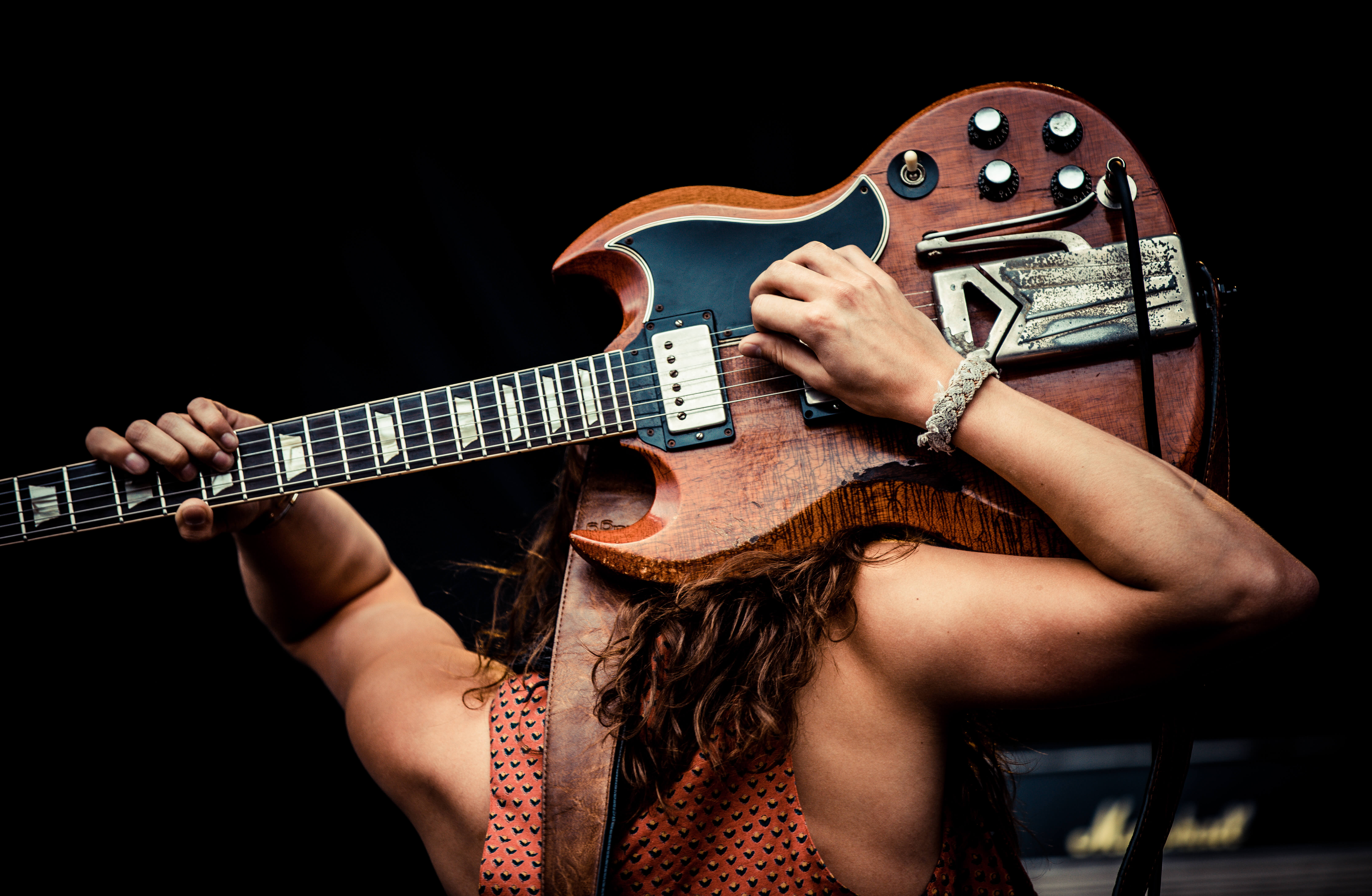 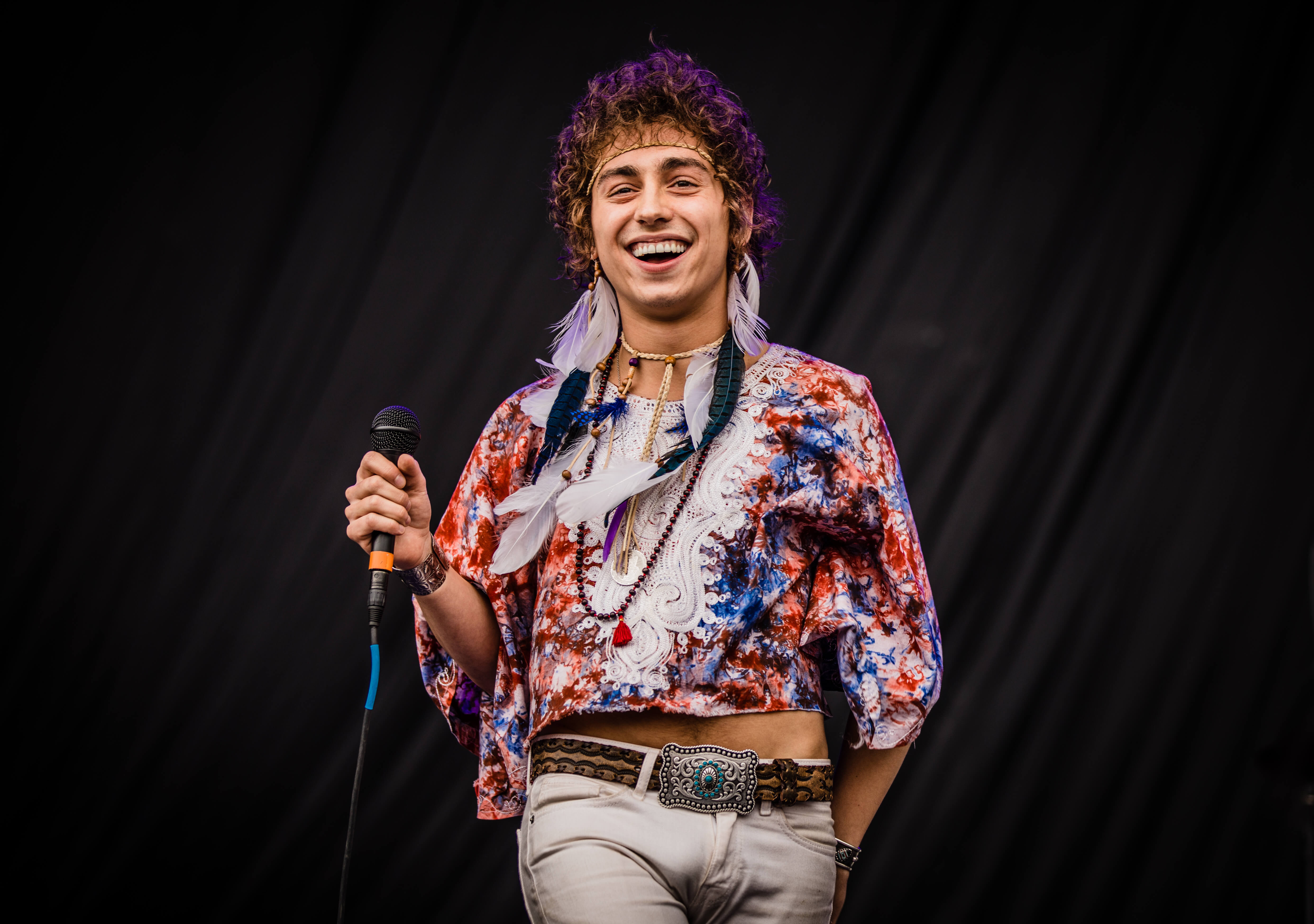 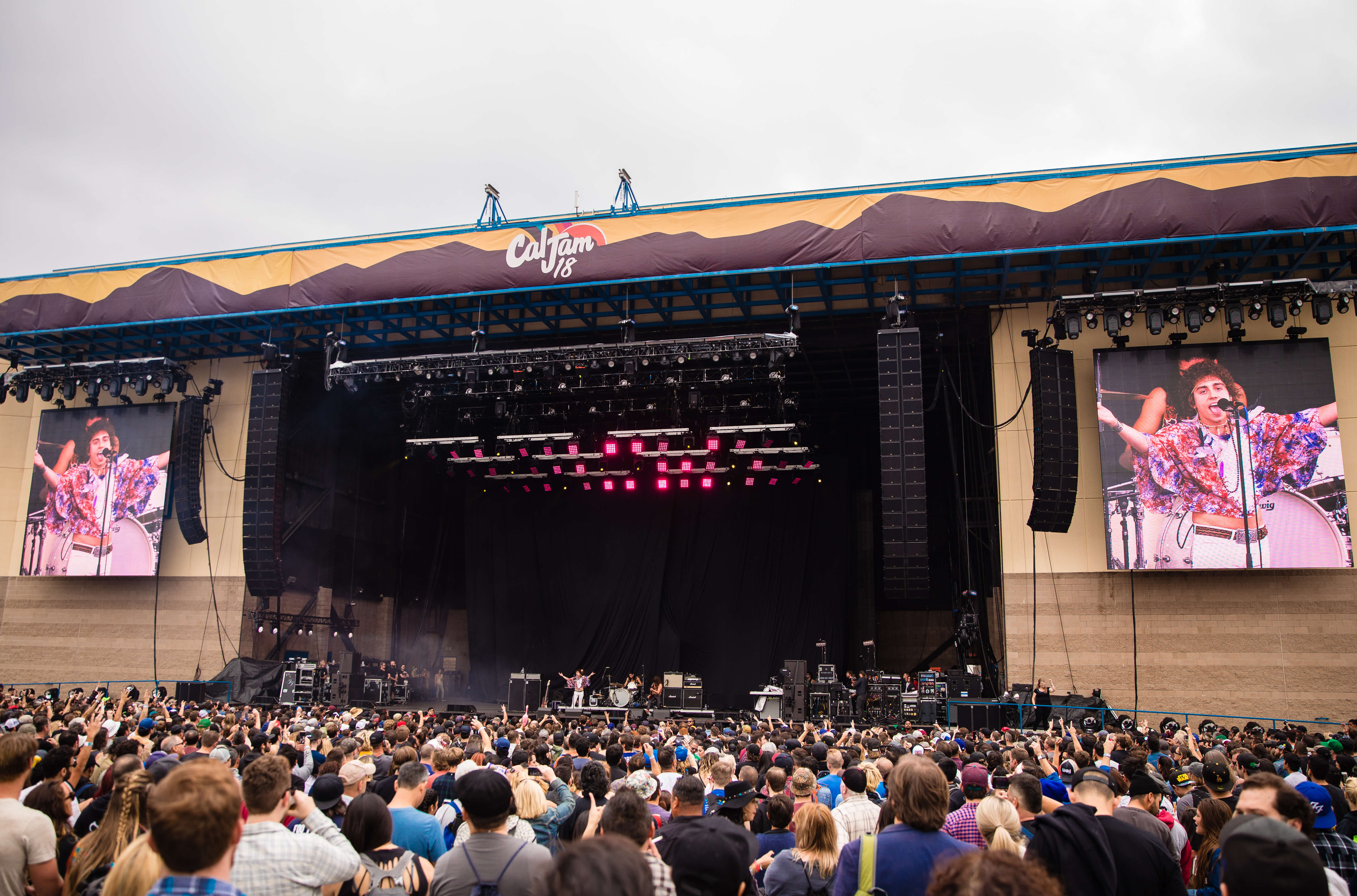 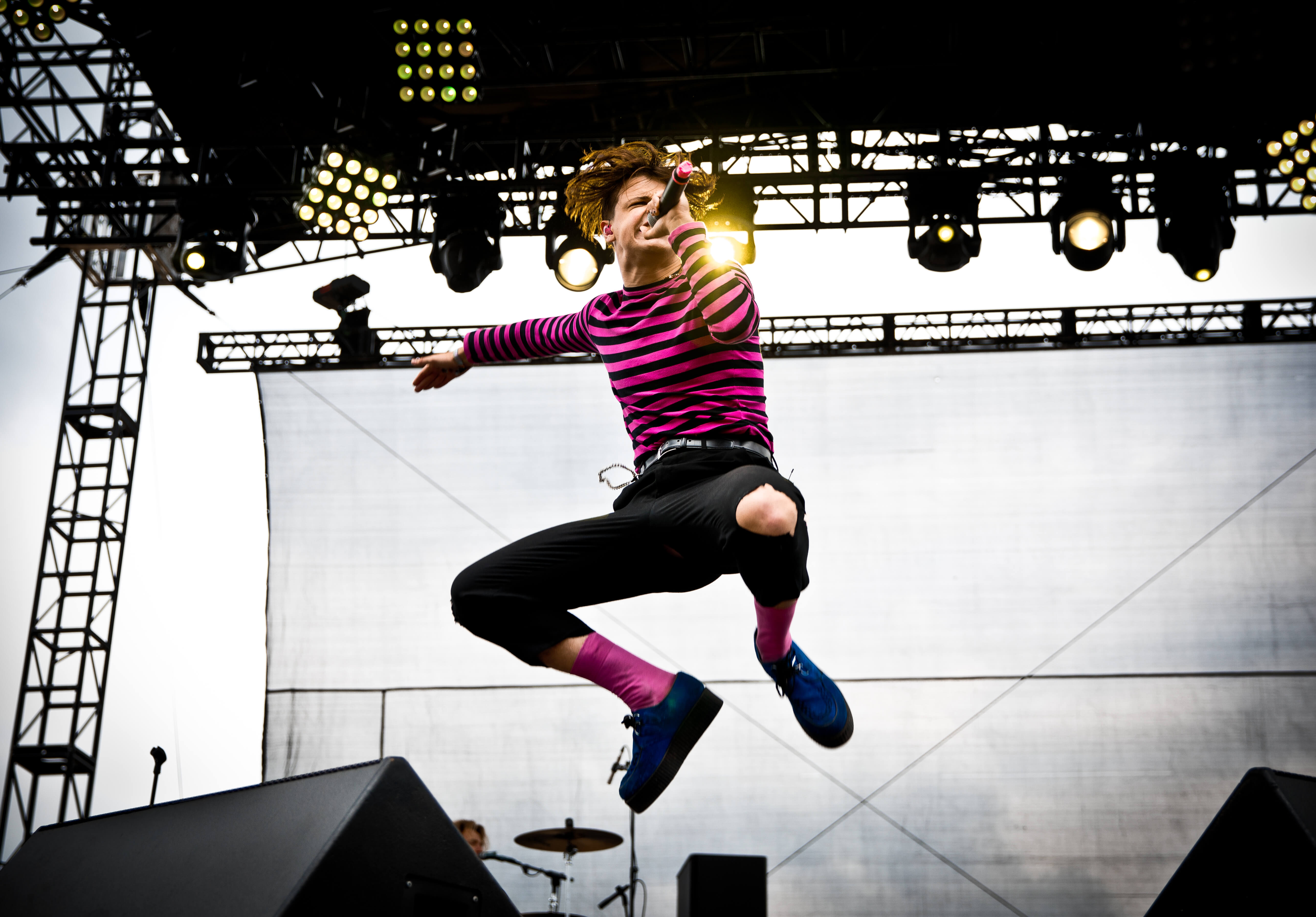 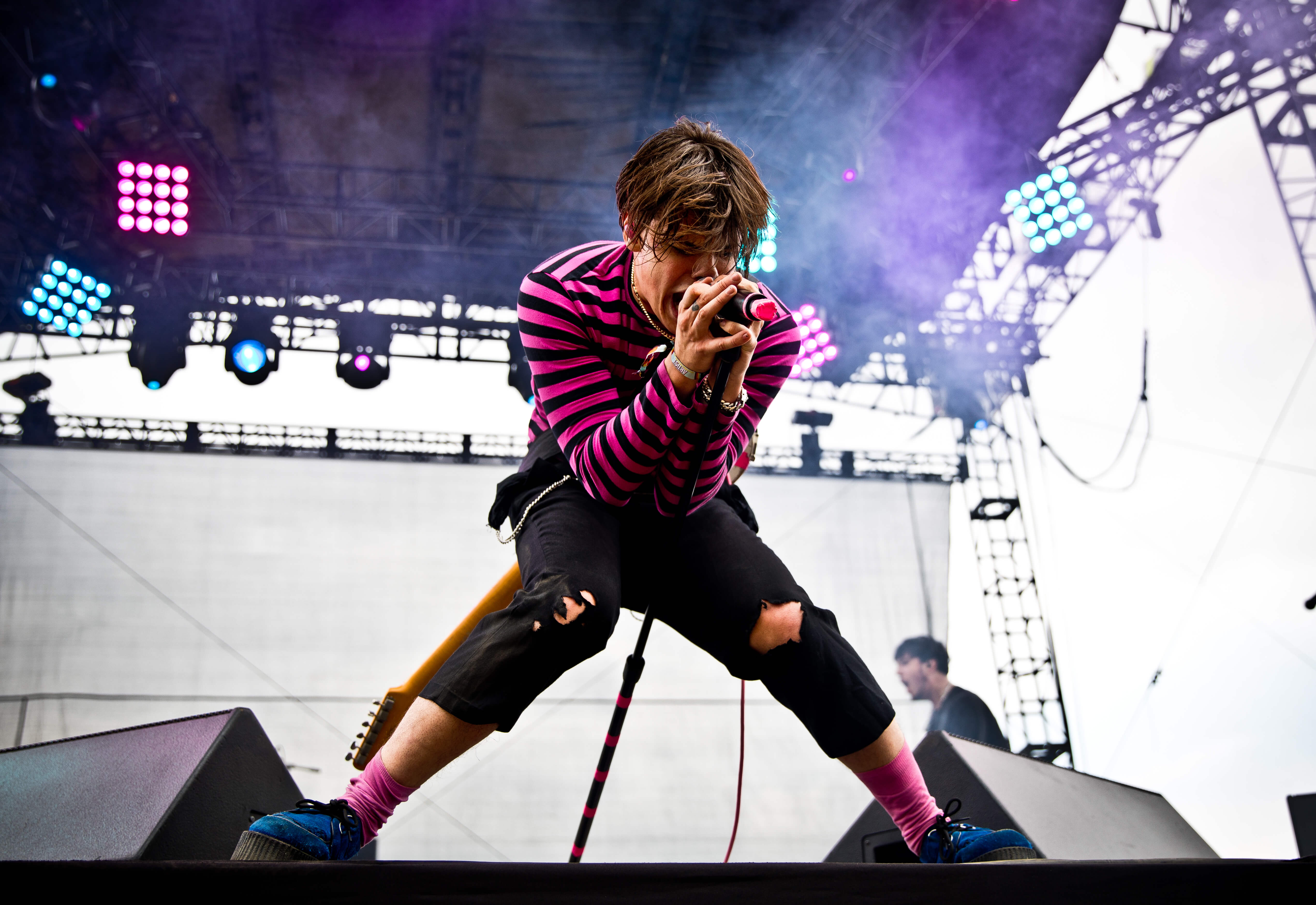 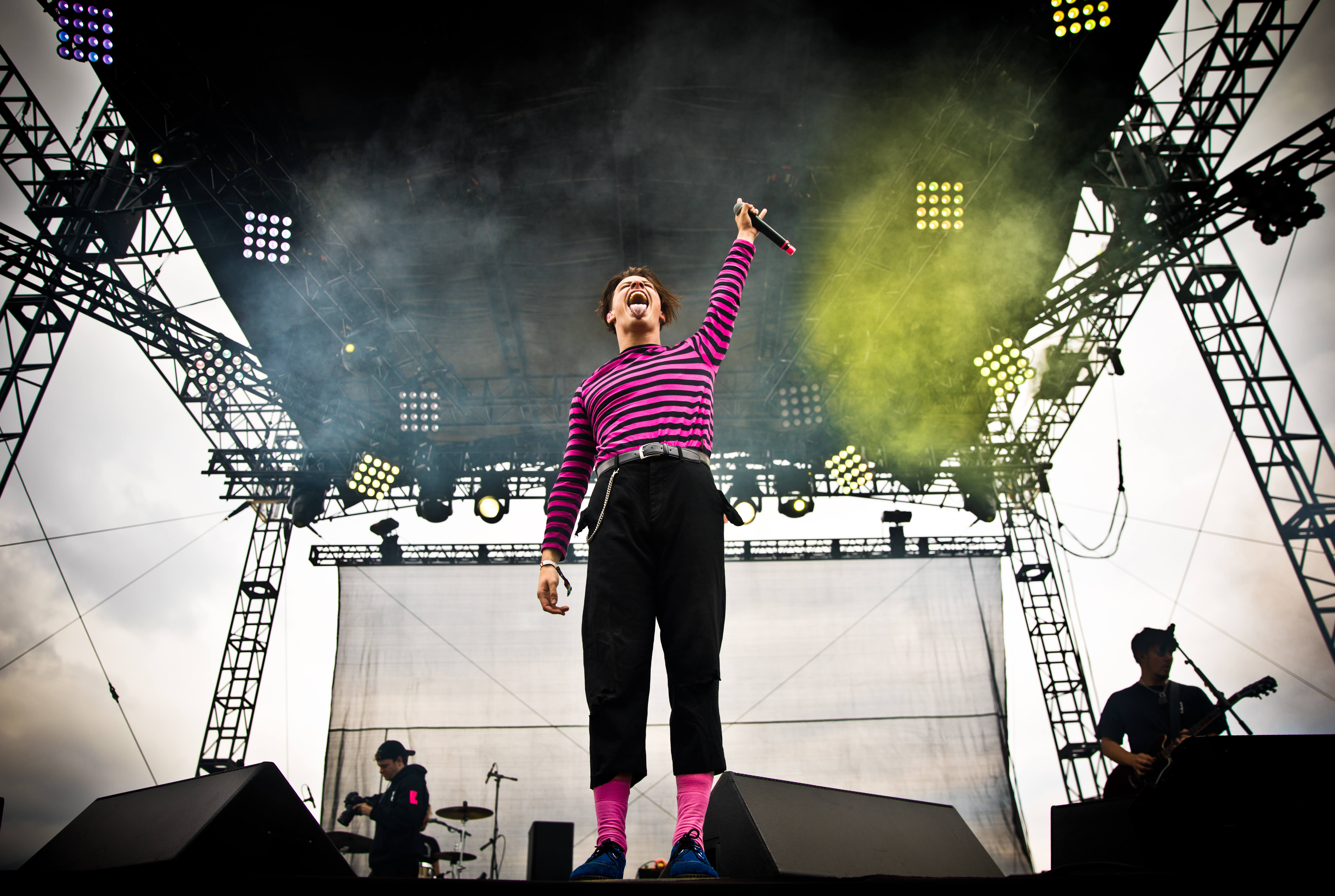 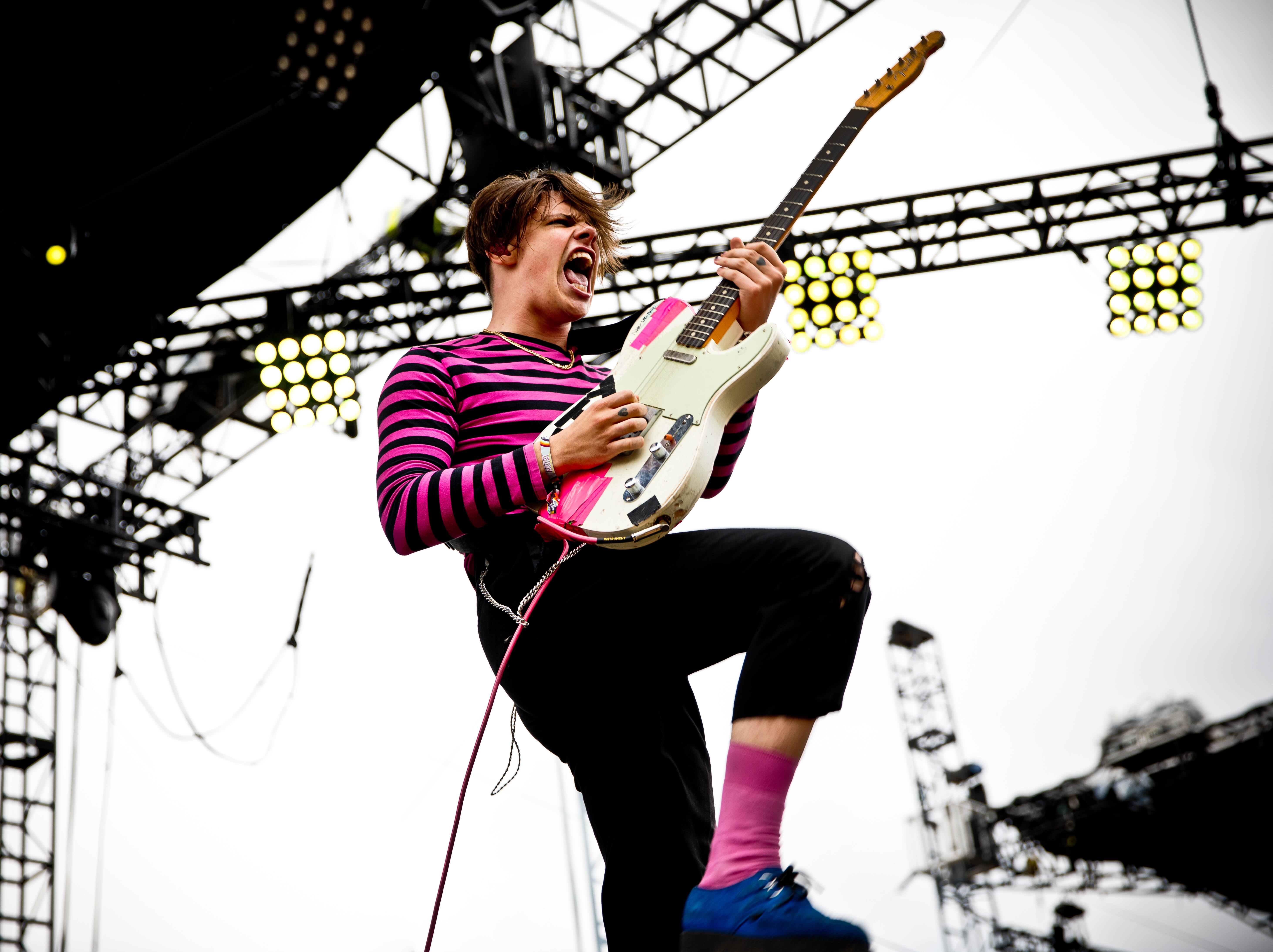 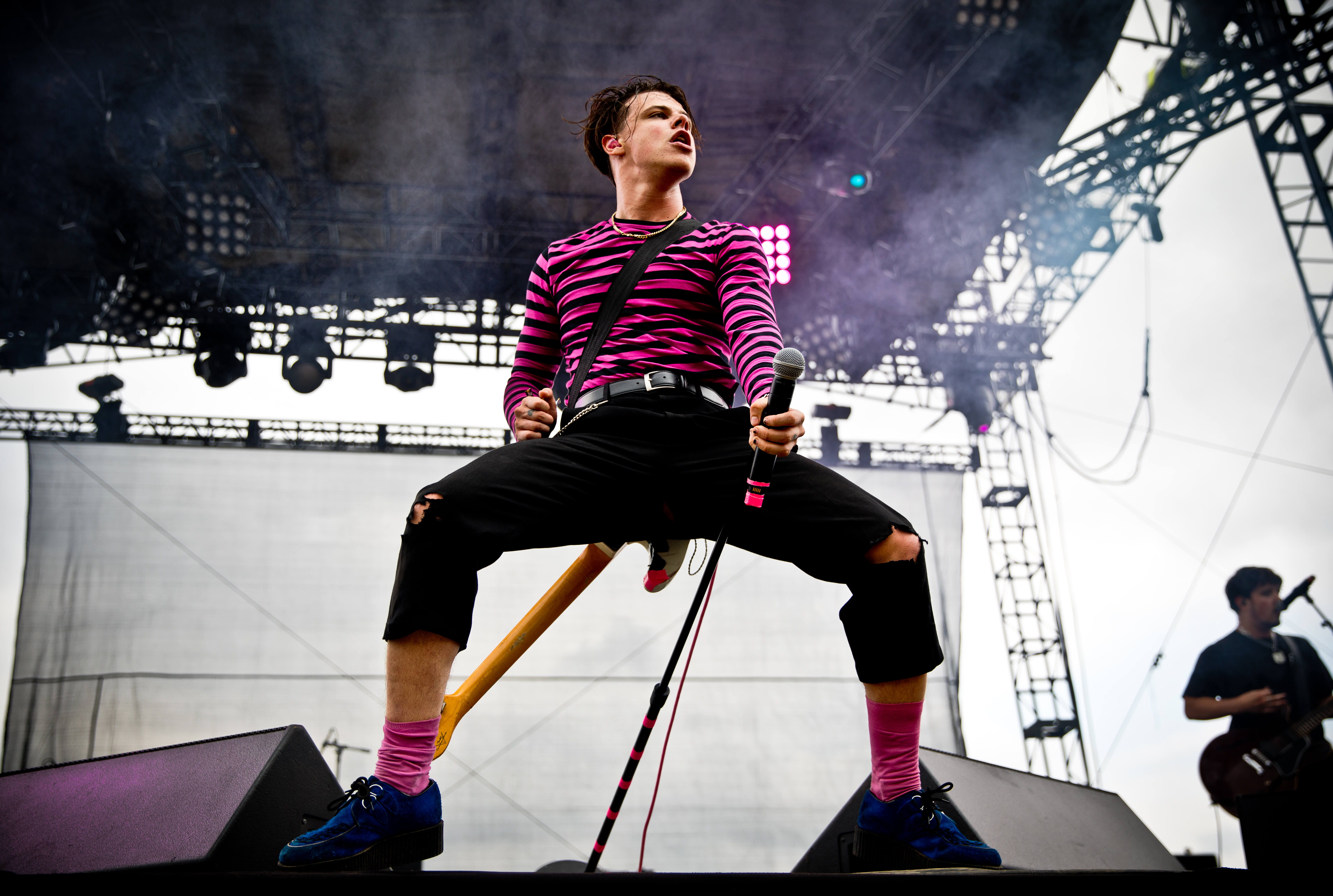 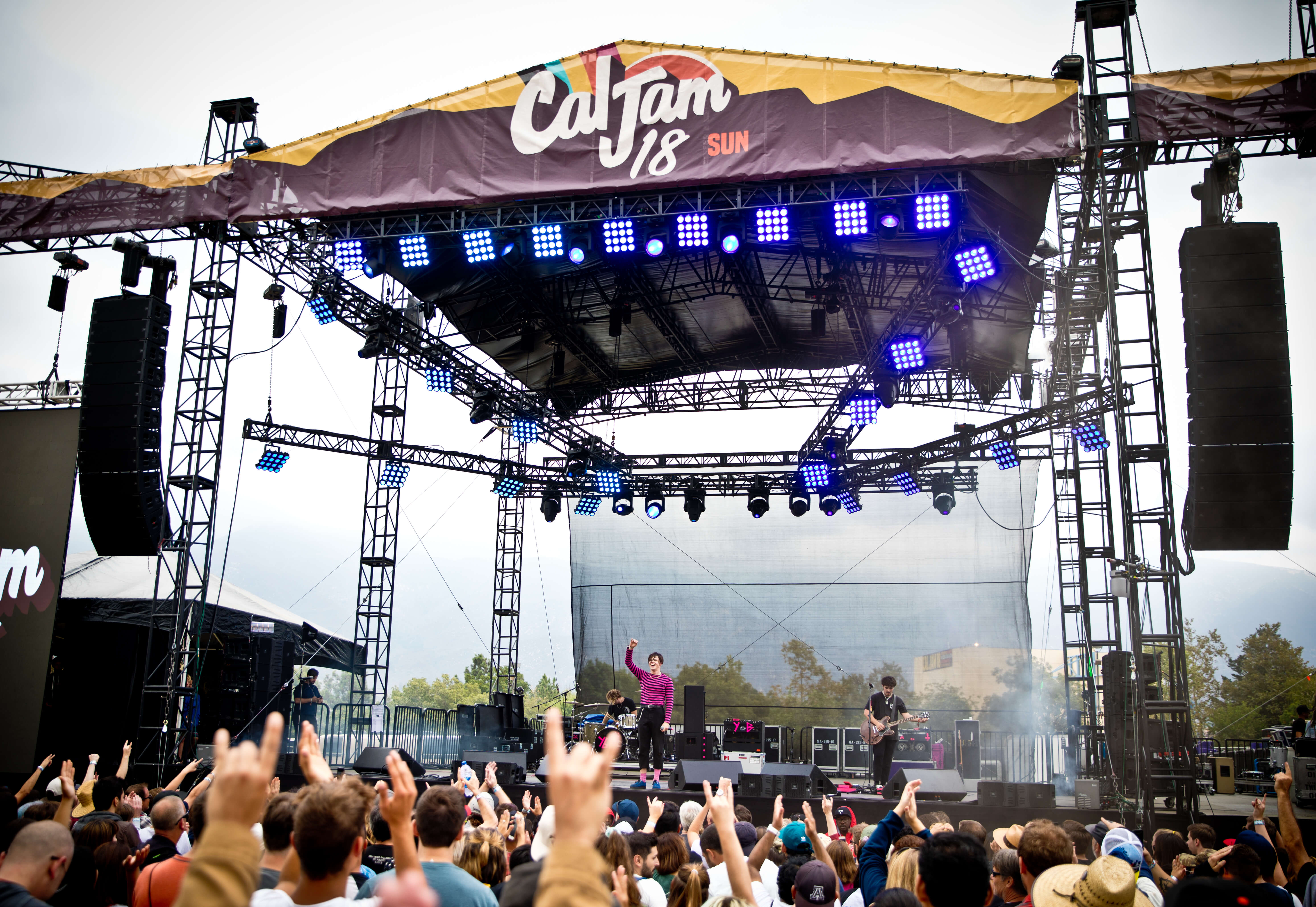