Every year the Musink Festival rocks Costa Mesa with all things music, tattoos, and cars. Day 1 of the 11th annual festival took place yesterday, kicking off a great weekend of amazing performances and so much more.

The five piece punk band Spanish Love Songs started off the festival with their high energy and powerful sound. They played tons of new songs, giving everyone at Musink a sneak peek of their upcoming album “schmaltz” which comes out on March 30th. Their amazing set got everyone warmed up and ready for an awesome night of music.

The crowd went wild as soon as The Adolescents stepped on stage. Their first song got the circle pit fired up and in full swing. People of all ages were moshing to the classic punk songs. Founding member Steve Soto’s loud bass paired with Tony Reflex’s intense vocals made for an unforgettable performance.

Next on the lineup was the famous punk band, Strung Out. Known for their melodic rock and heavy metal music style, they continued the night by putting on an insane and fast pace show. Travis Barker, drummer of Blink-182 and Musink organizer, surprised everyone when he came out to drum a song with the Strung Out members. Seeing them perform together was definitely a highlight of Musink Day 1.

Celebrating 40 years, the iconic hardcore band FEAR was next to take the stage. All it took was Lee Ving’s classic “1234! 1234!” and everyone at Musink went crazy. Another huge surprise of the night was when the original drummer Spit Stix and guitarist Philo Cramer joined Ving for a few songs. That reunion was a moment the audience at Musink will never forget.

Finishing off the incredible night, headlining band the Descendents had everyone screaming the words to their classic punk anthems. The pit was bigger than ever and everyone in sight was having a good time. The Descendents were known as a one of the most popular bands in the late 1970s Los Angeles hardcore scene, and at Musink they proved that they’ve still got it. 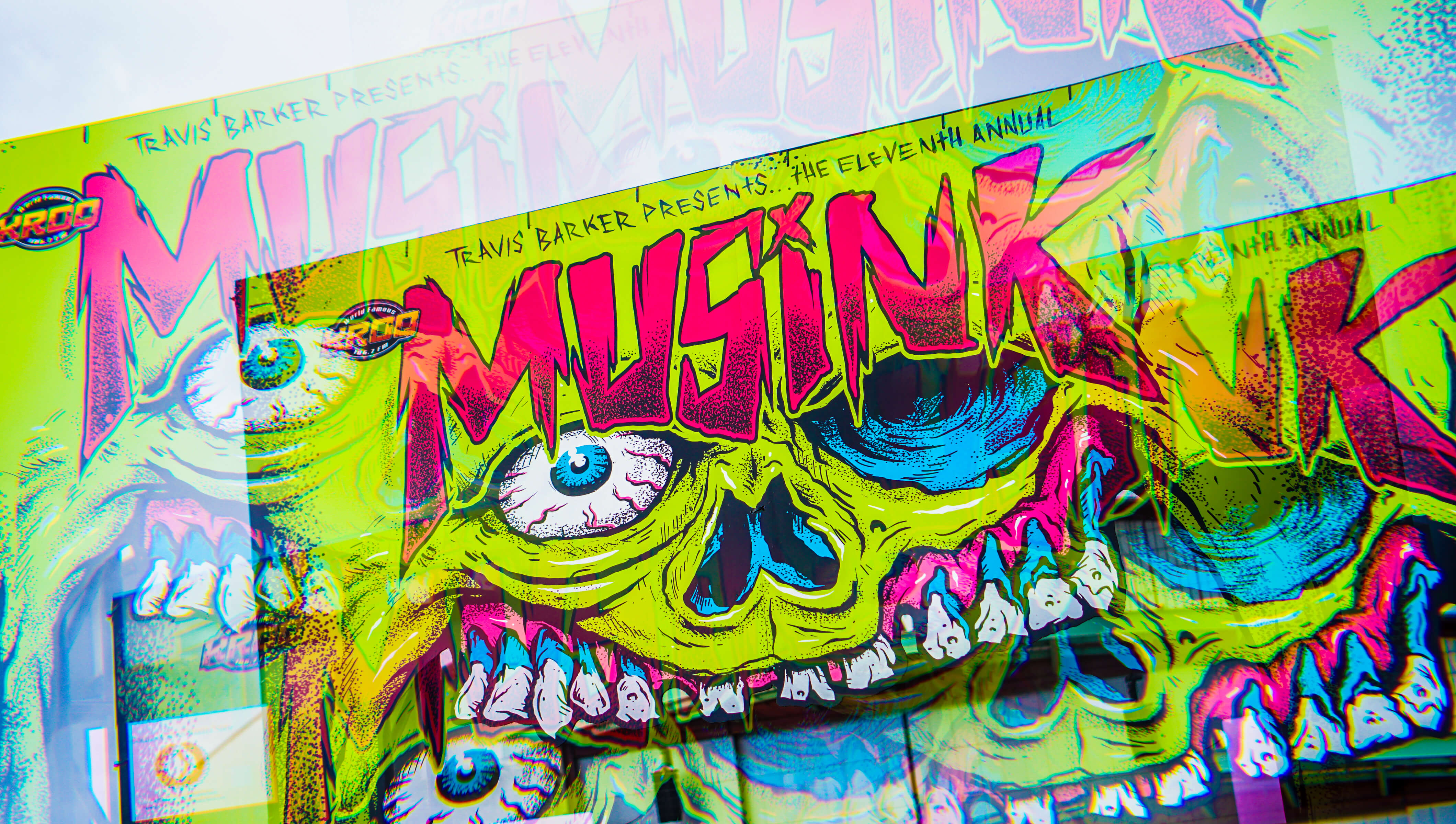 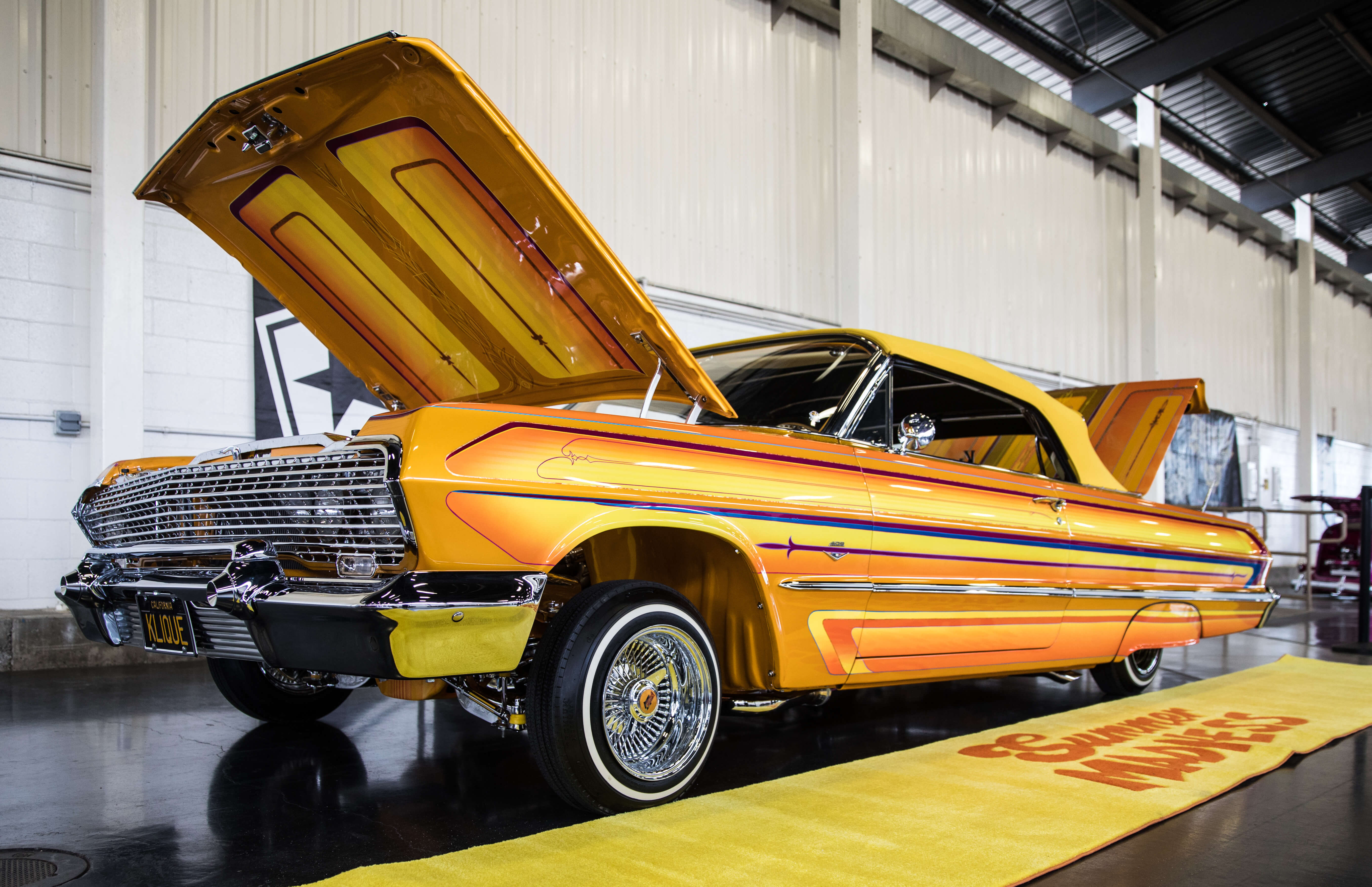 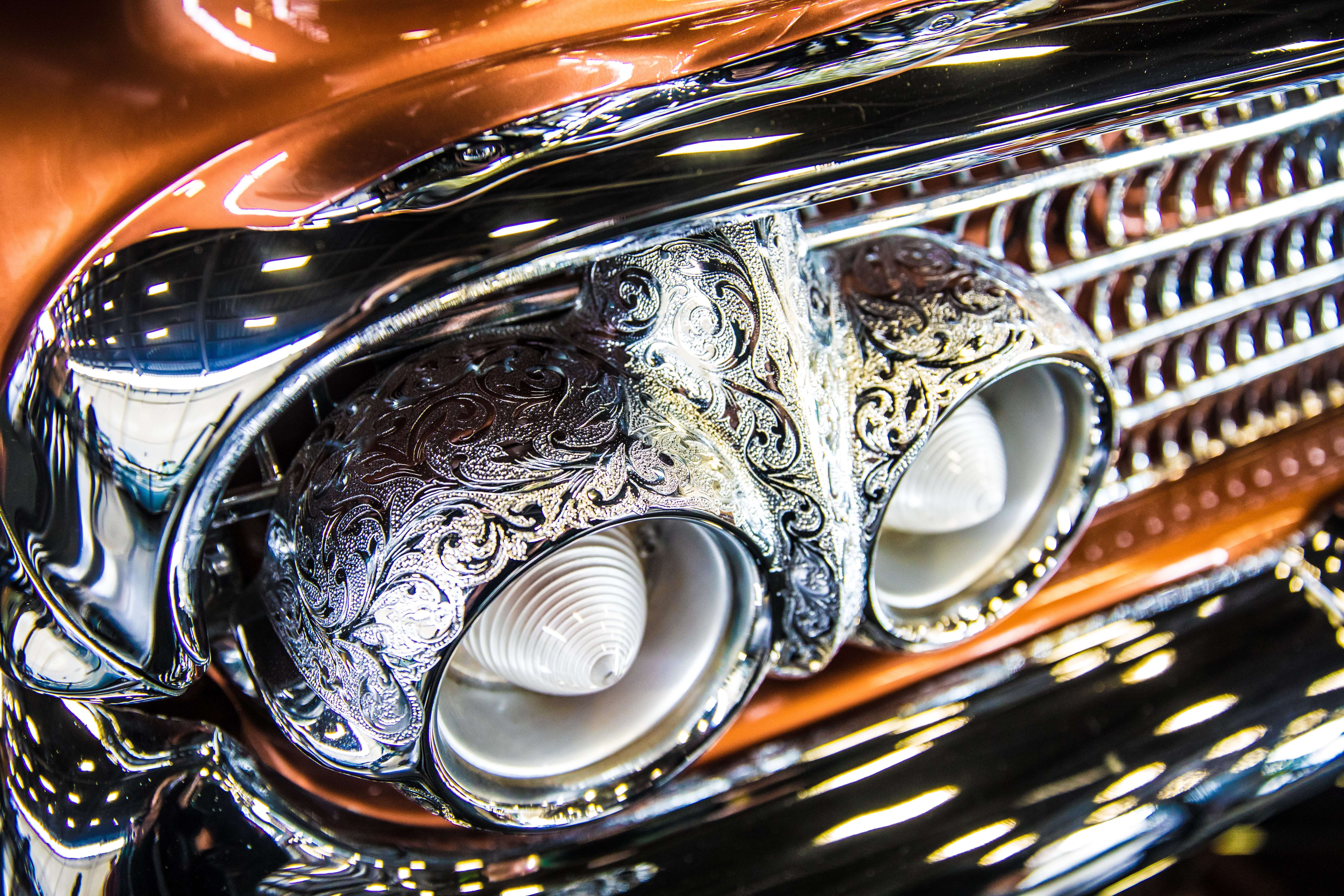 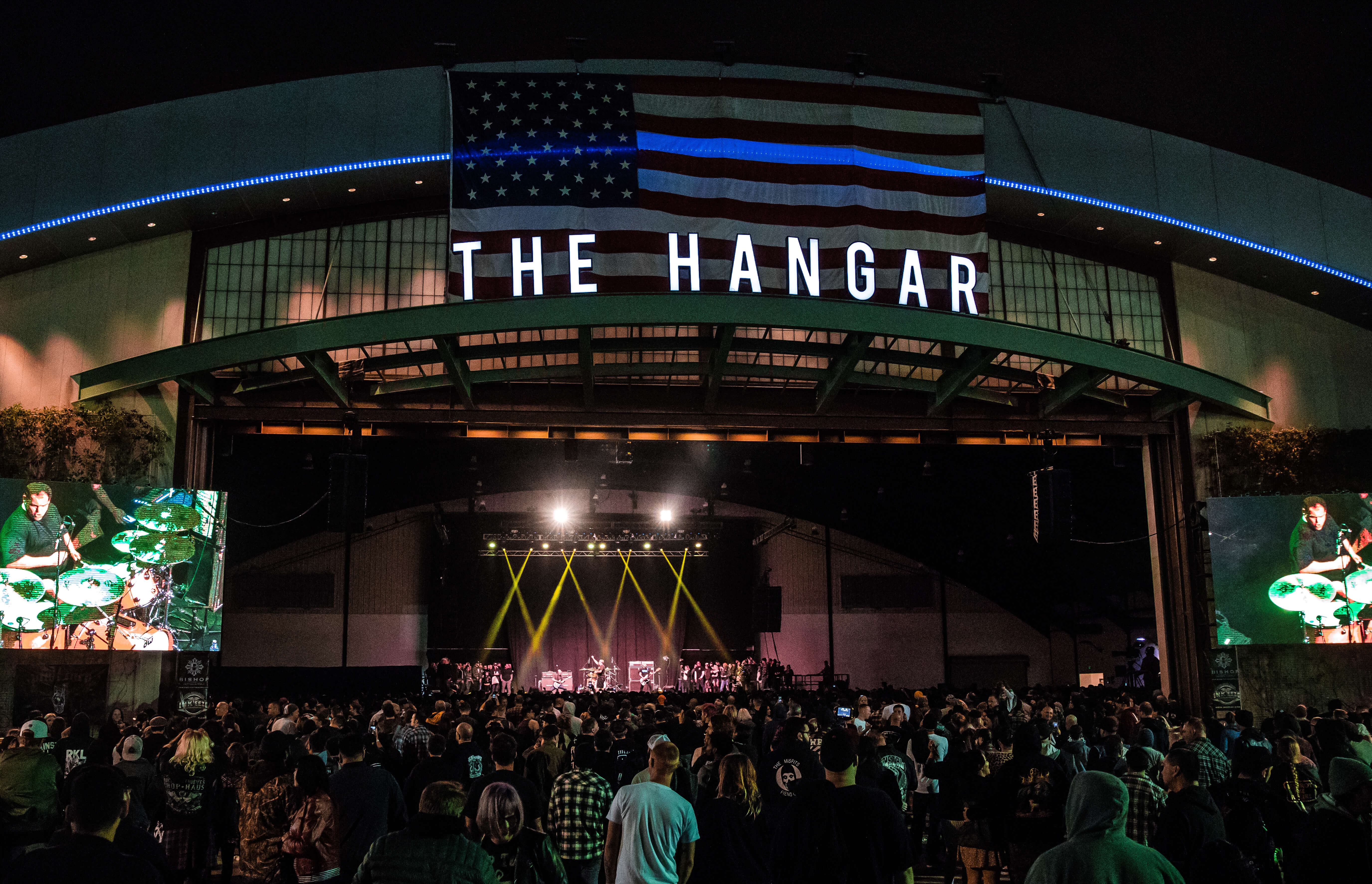 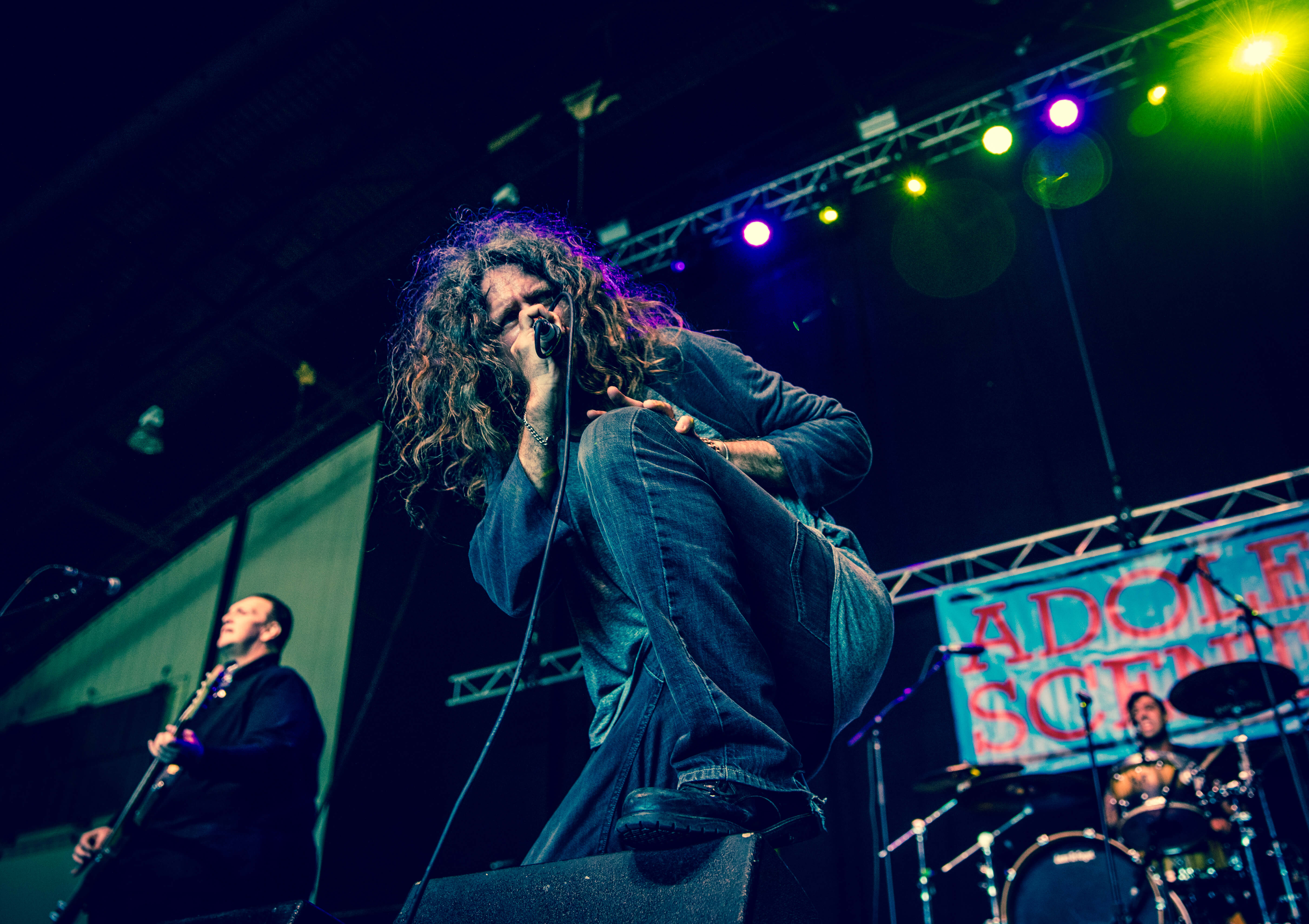 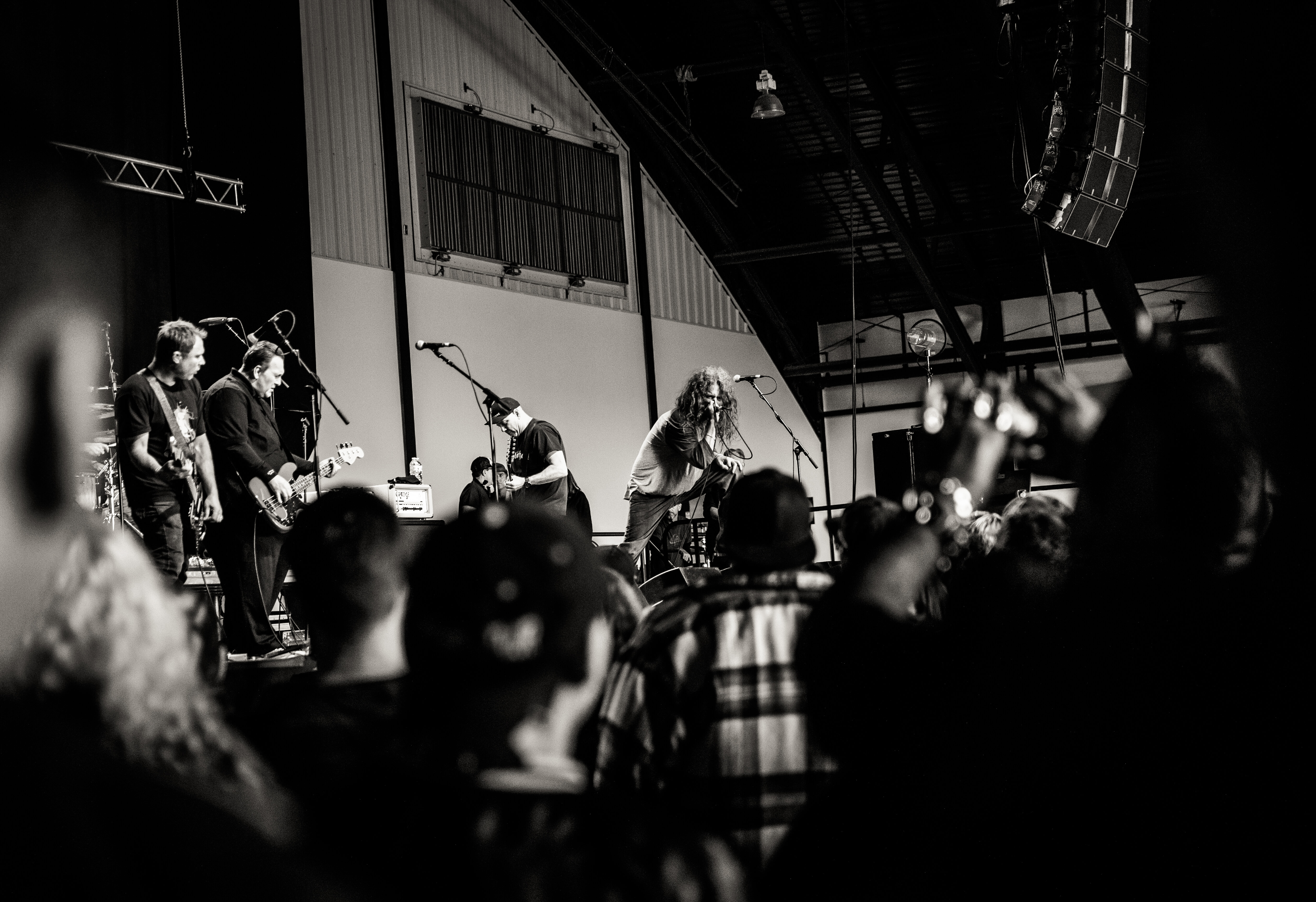 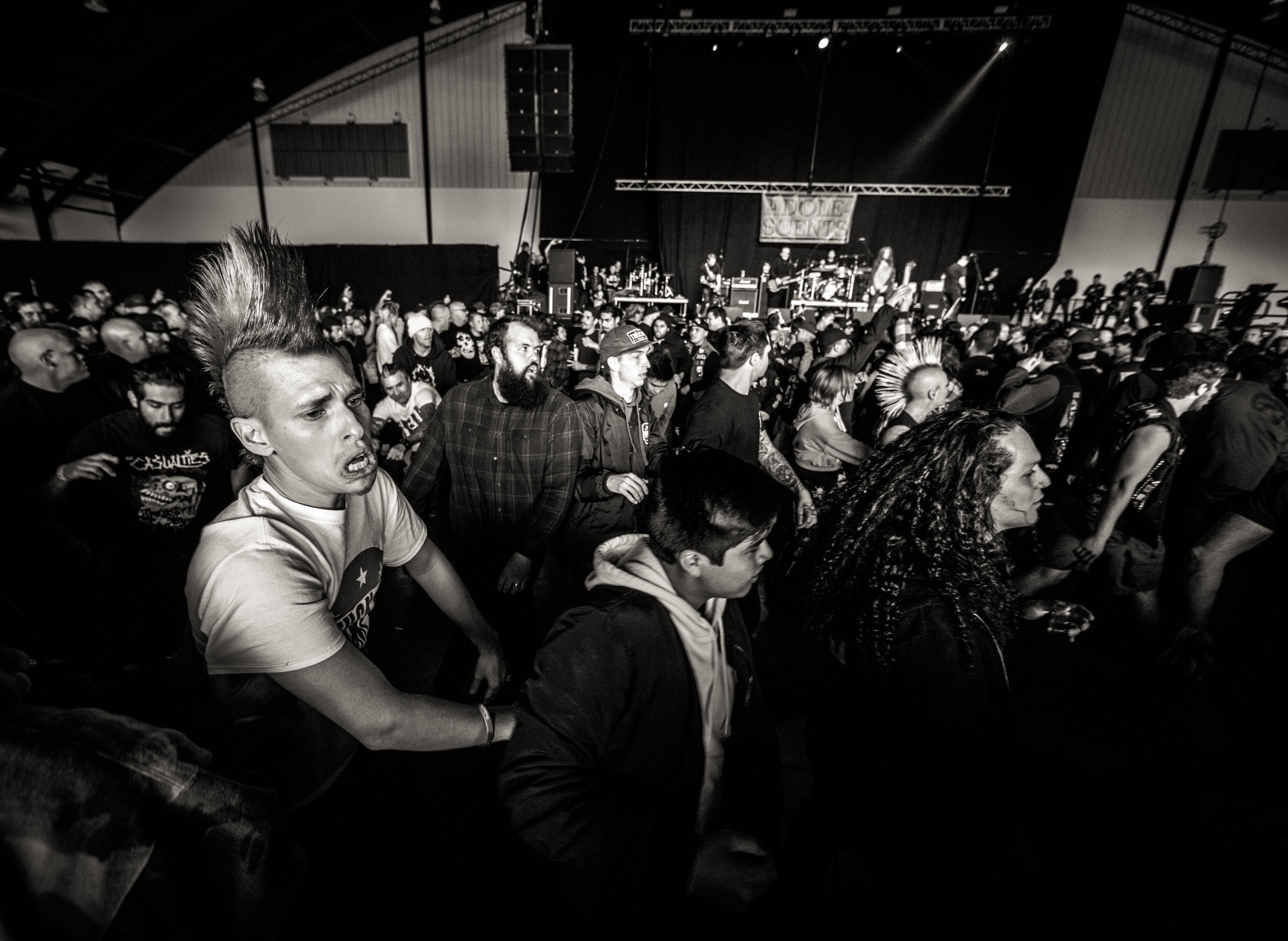 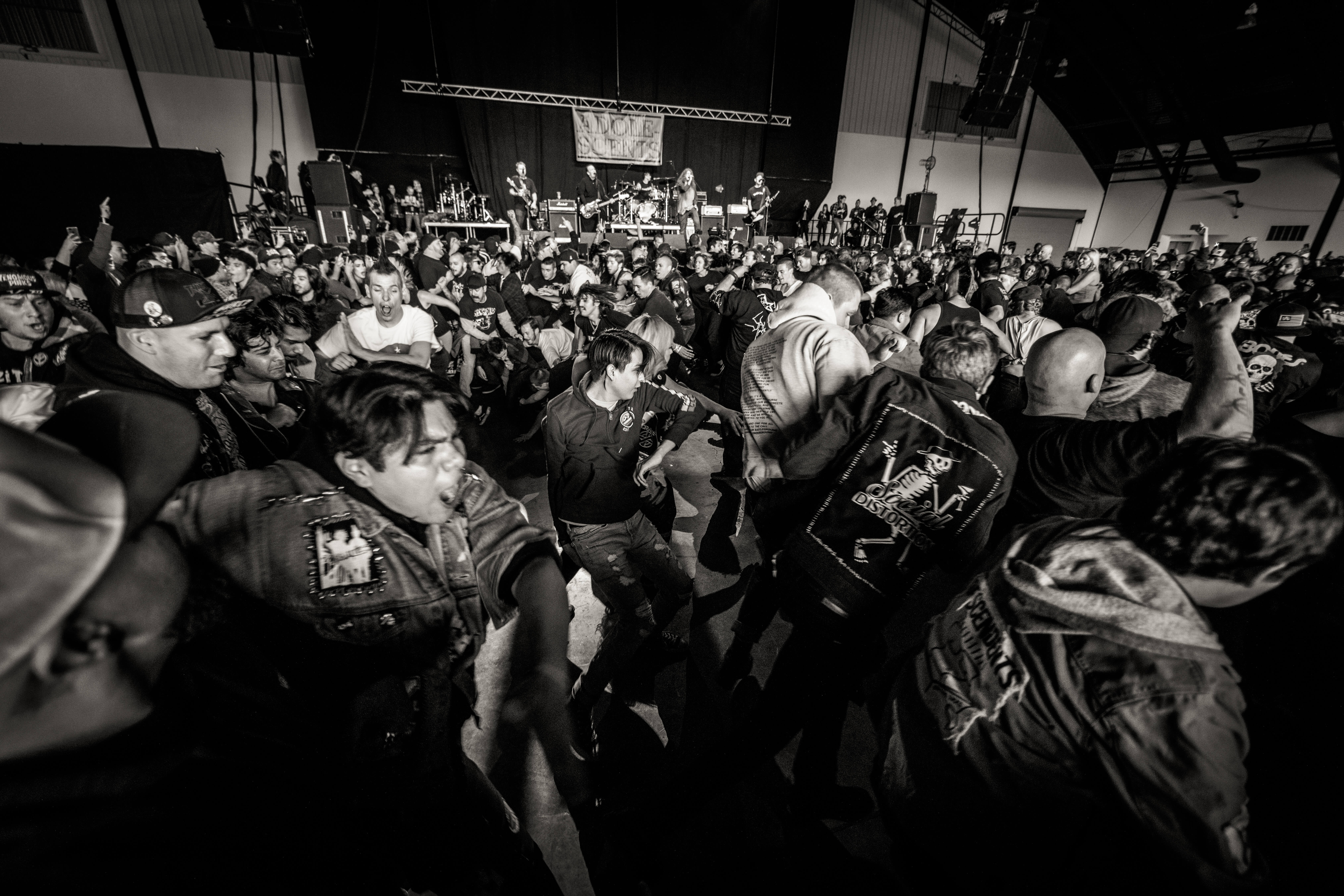 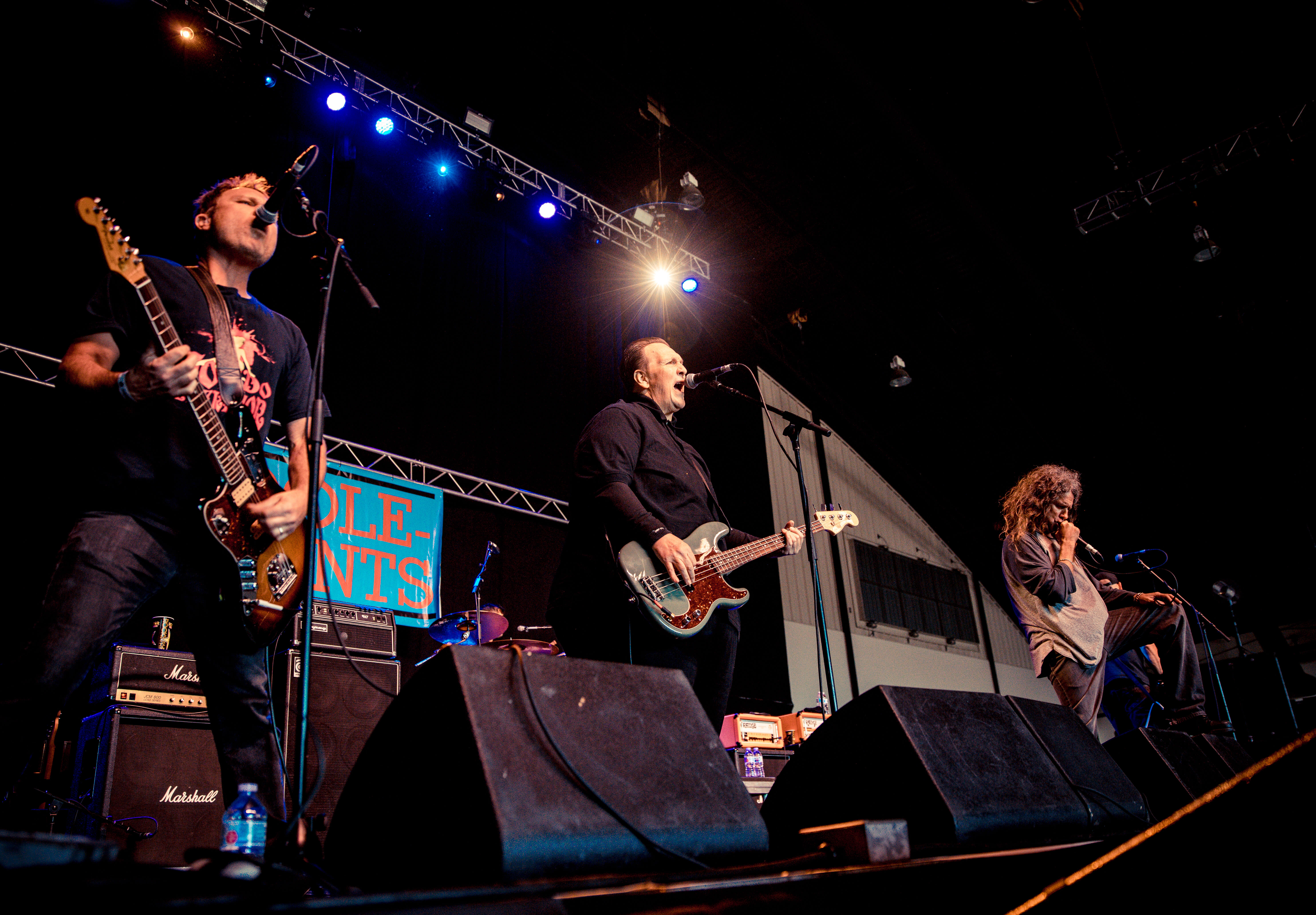 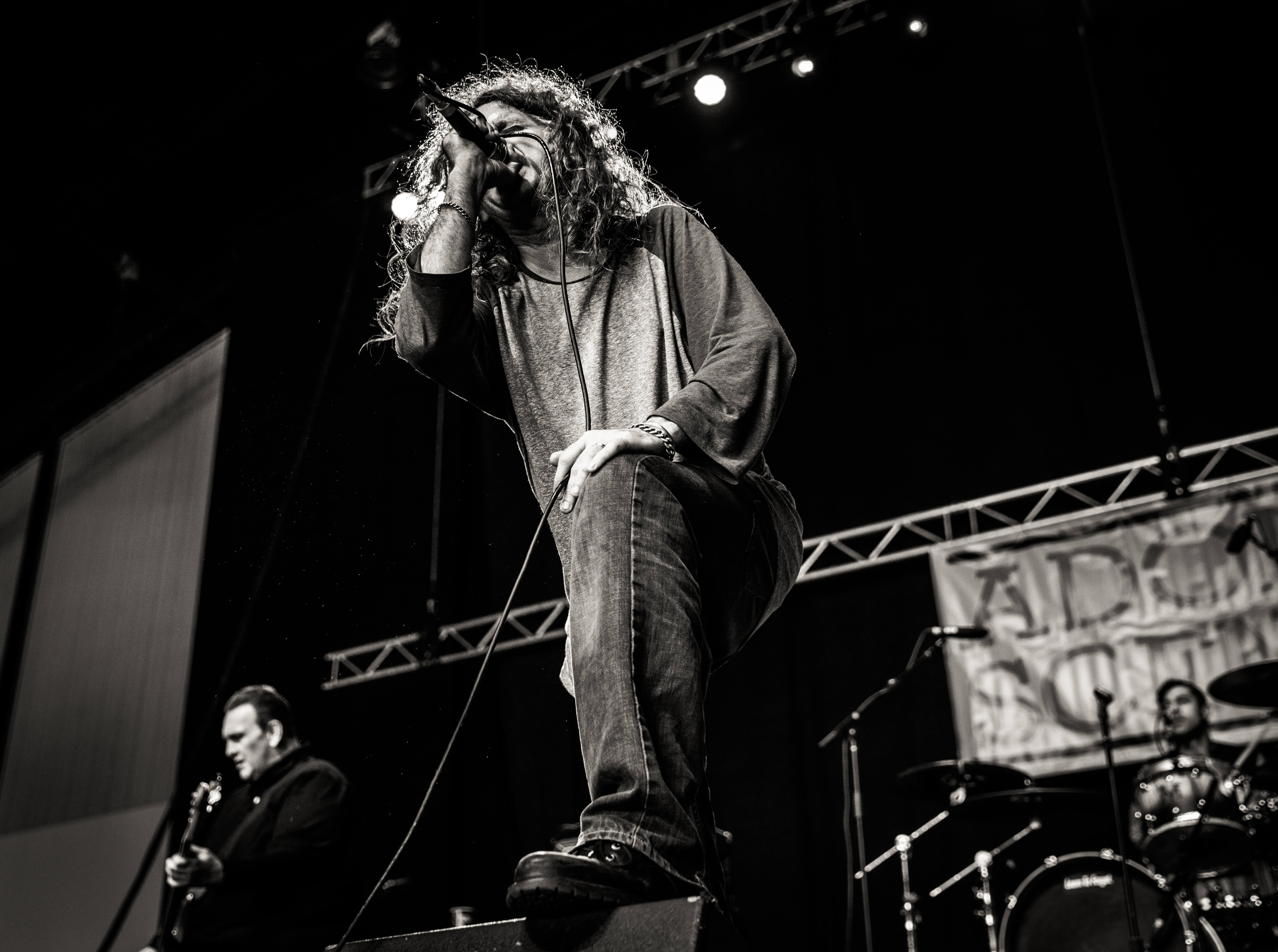 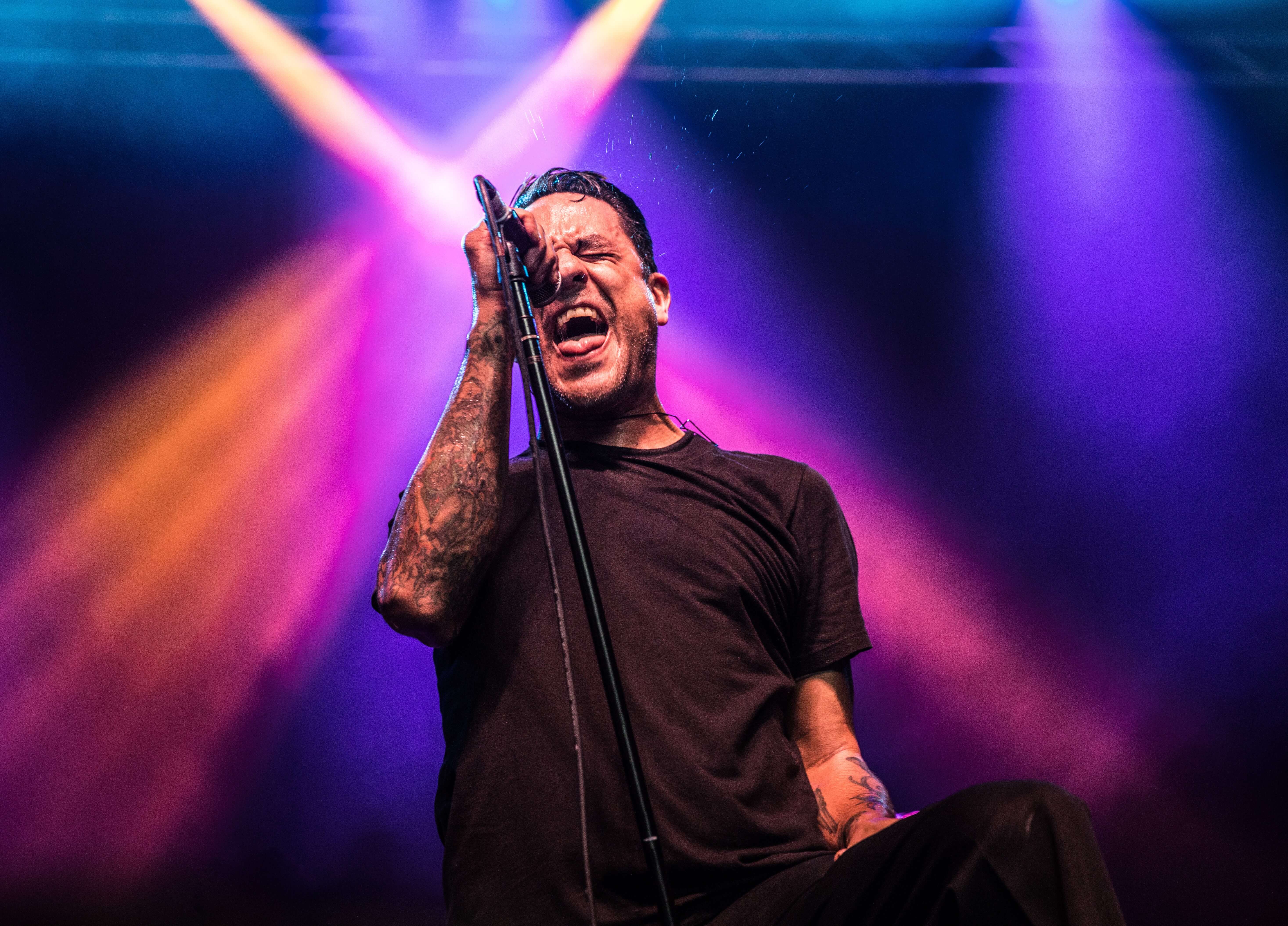 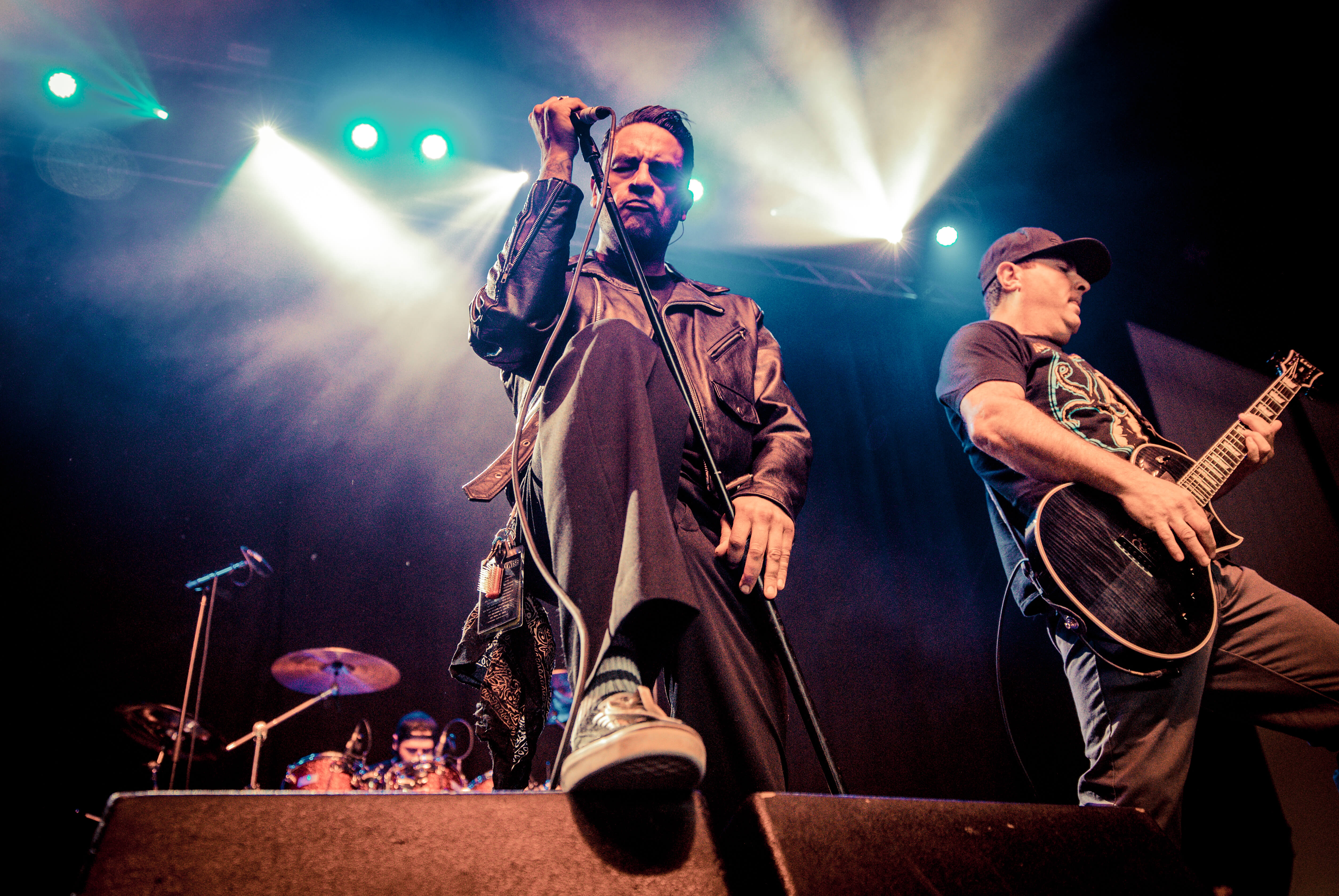 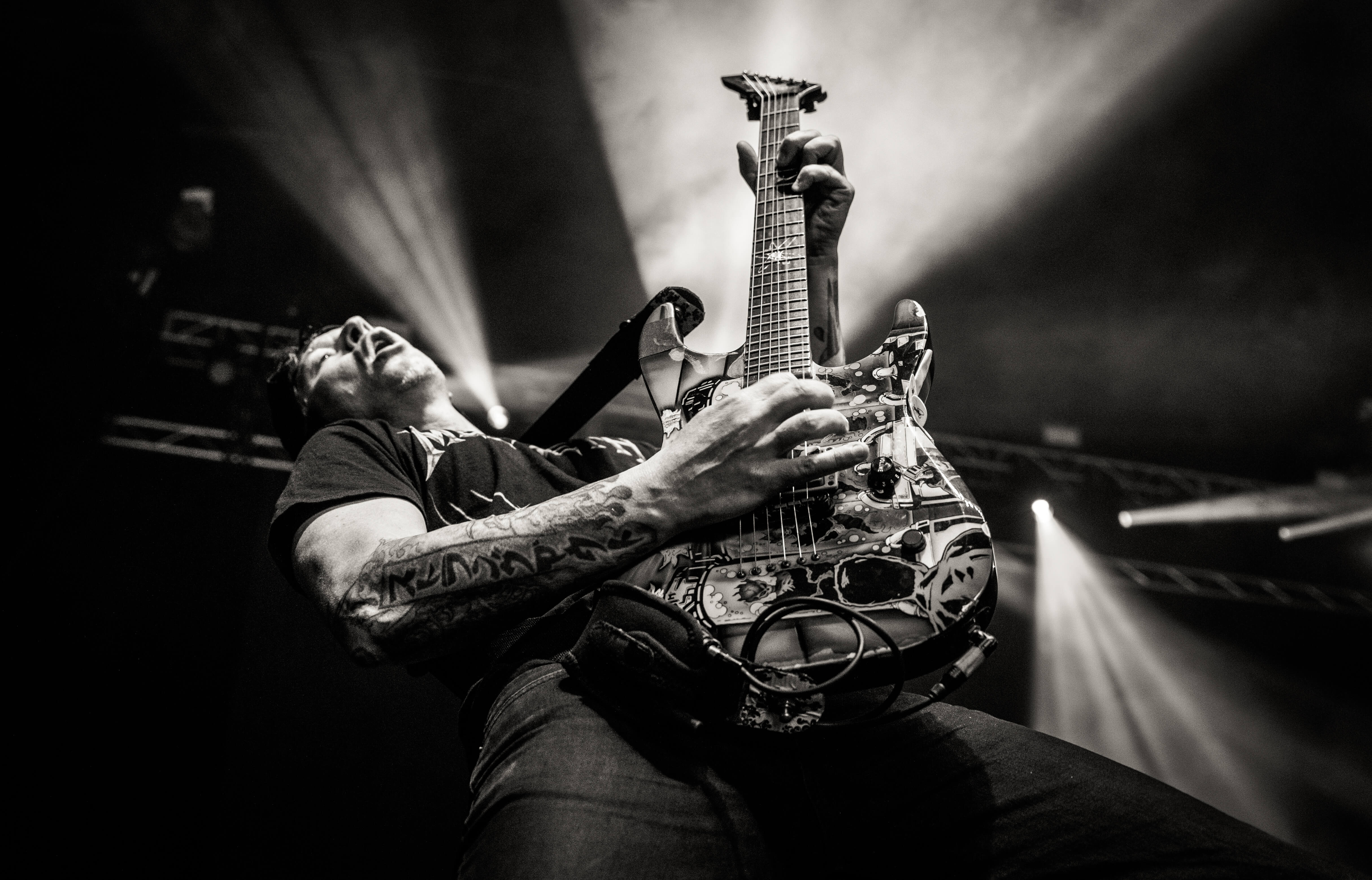 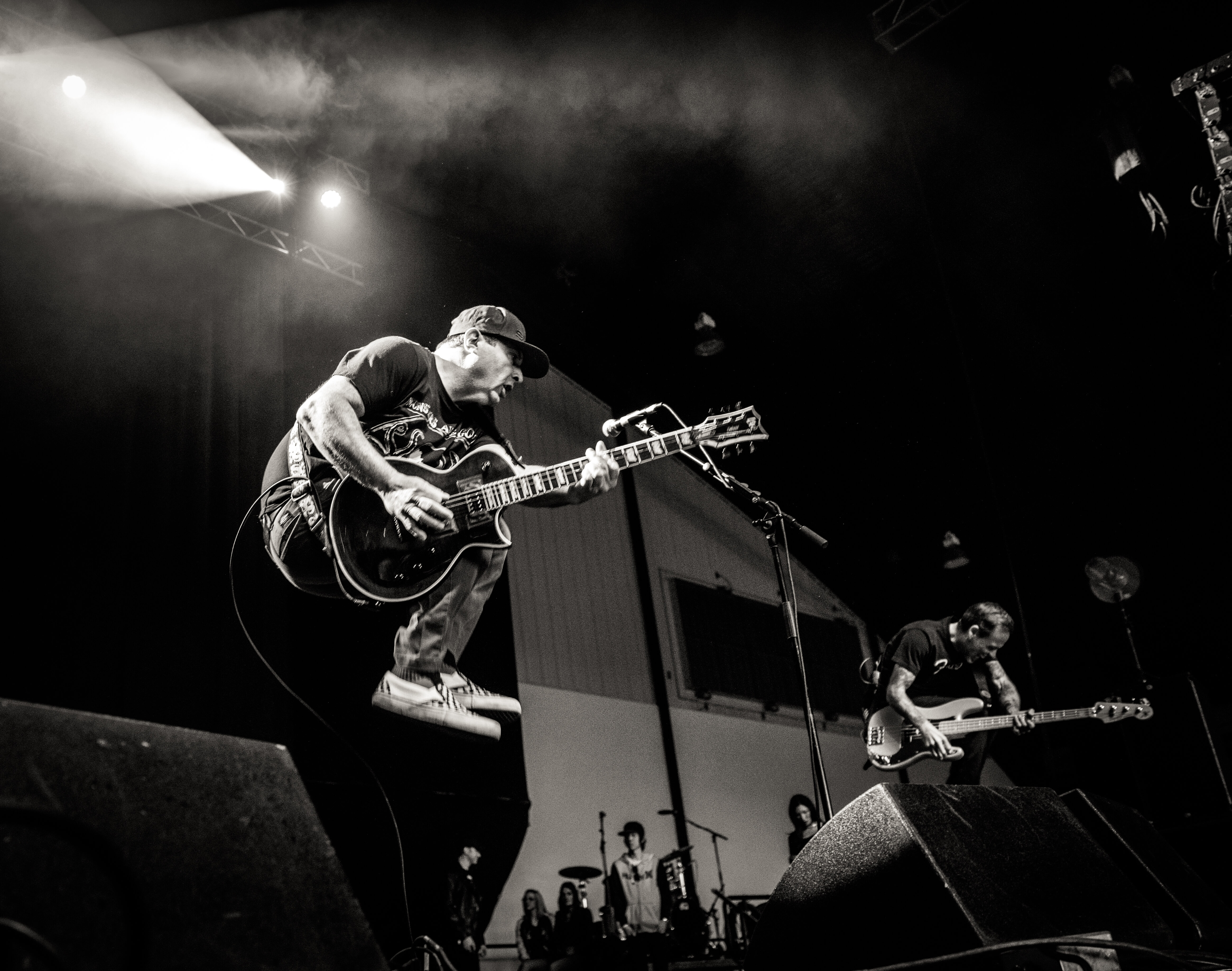 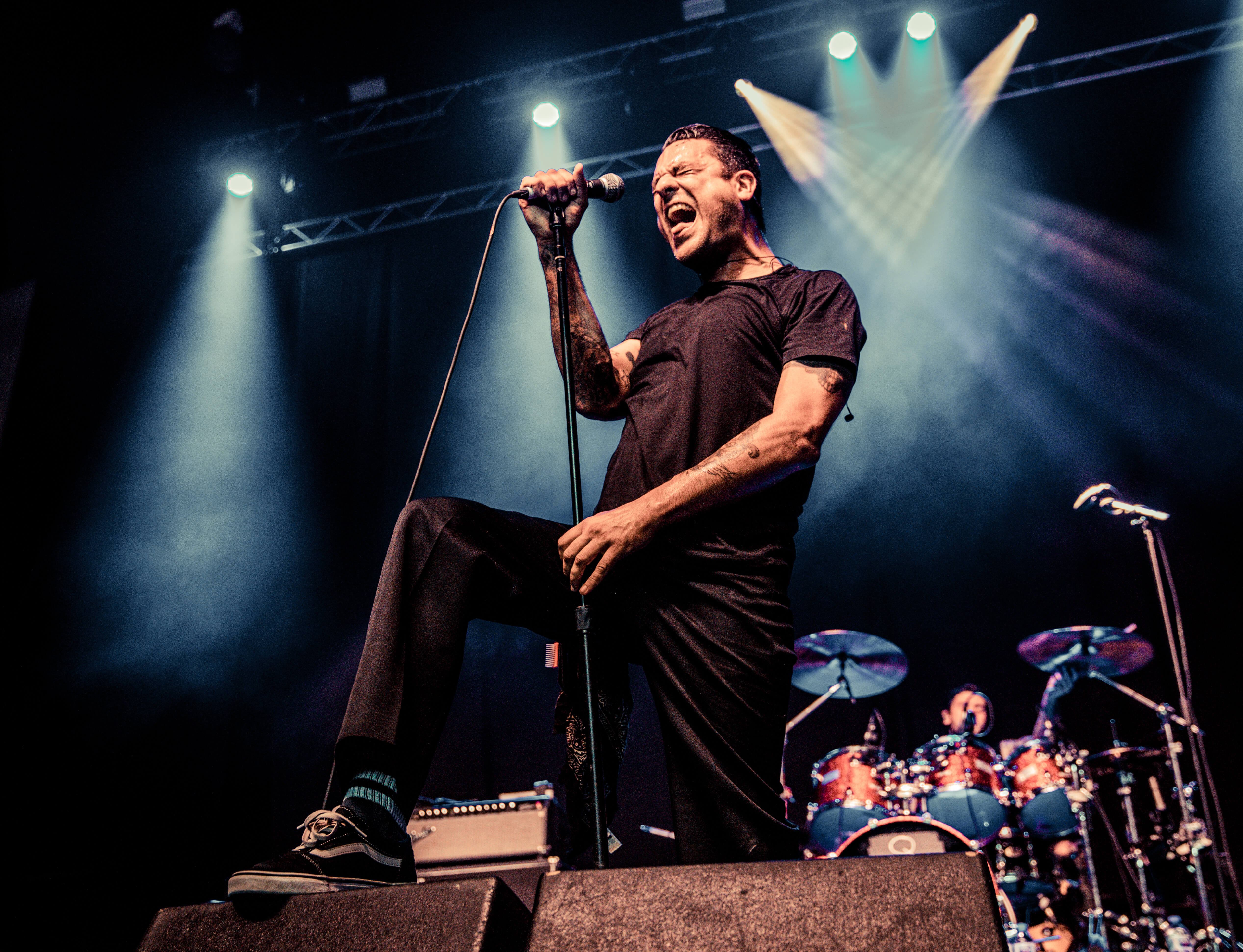 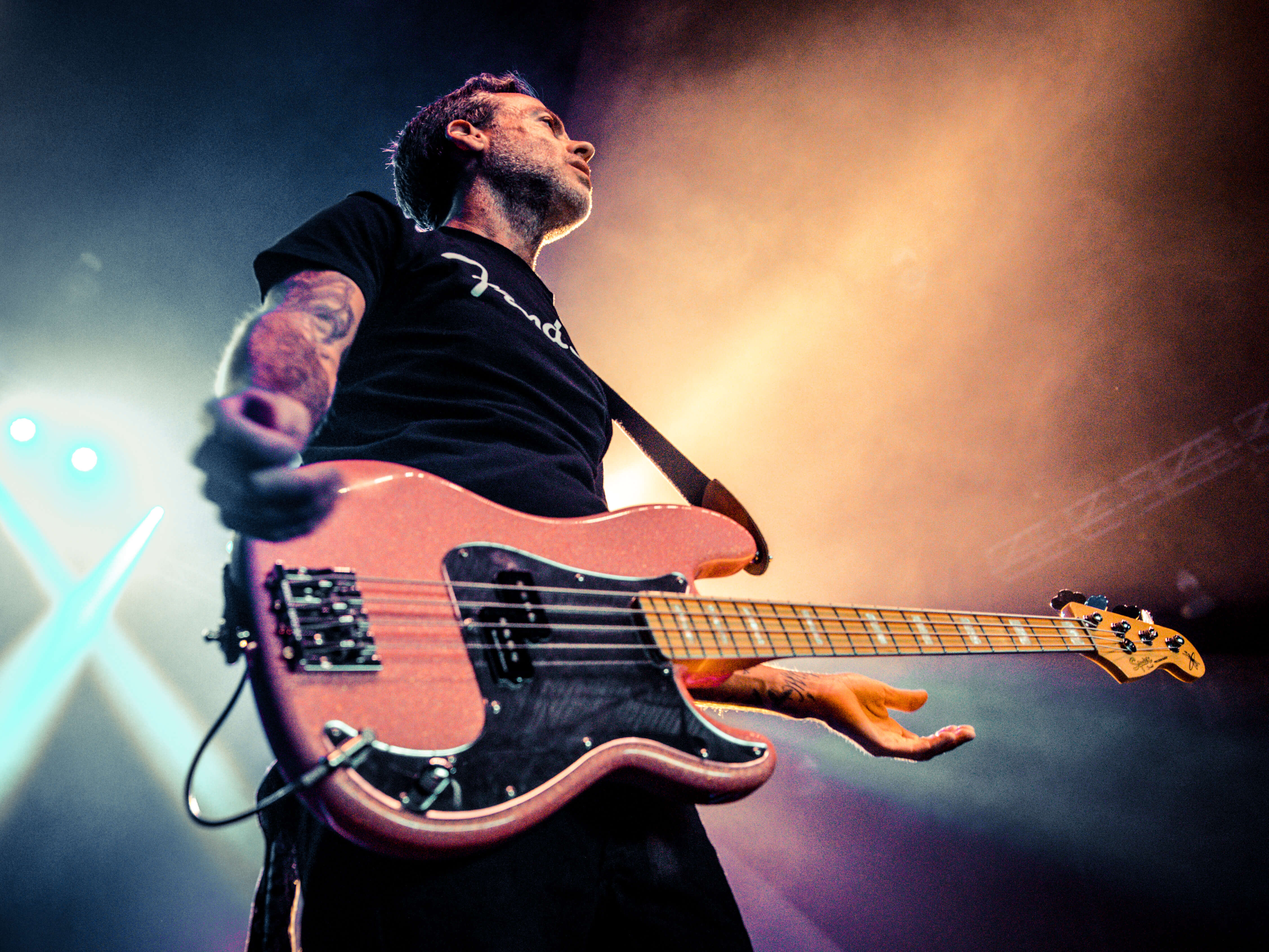 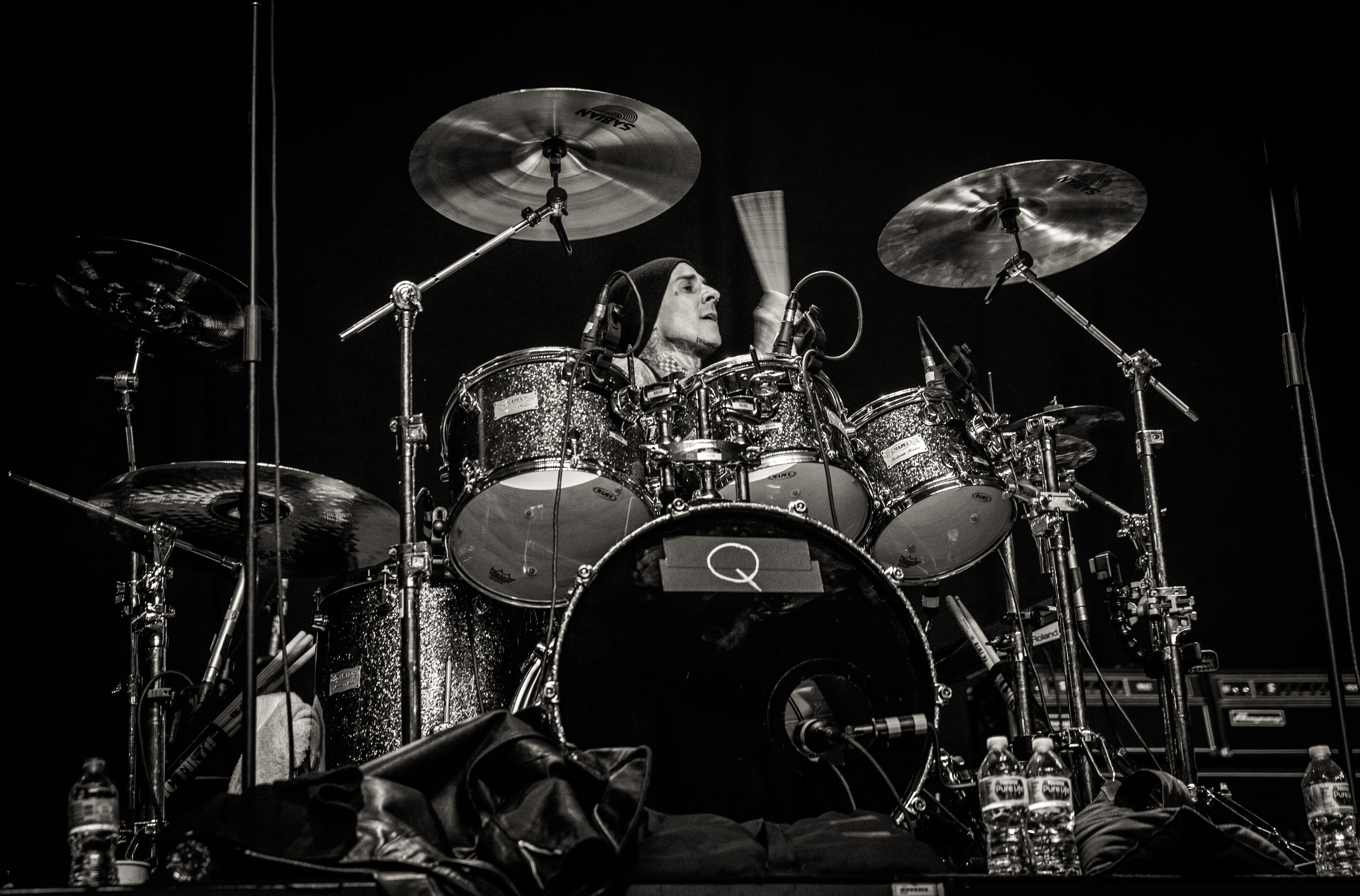 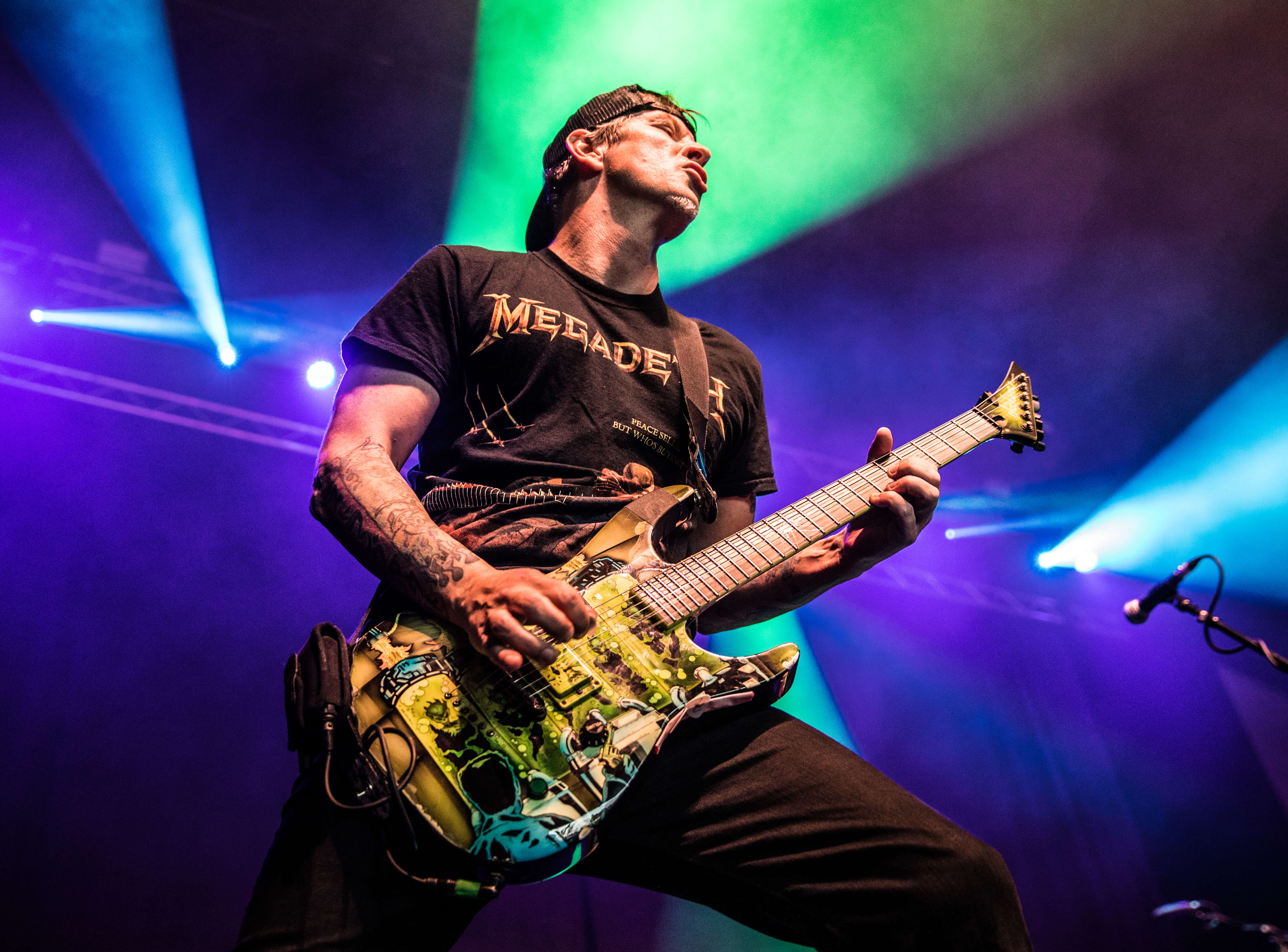 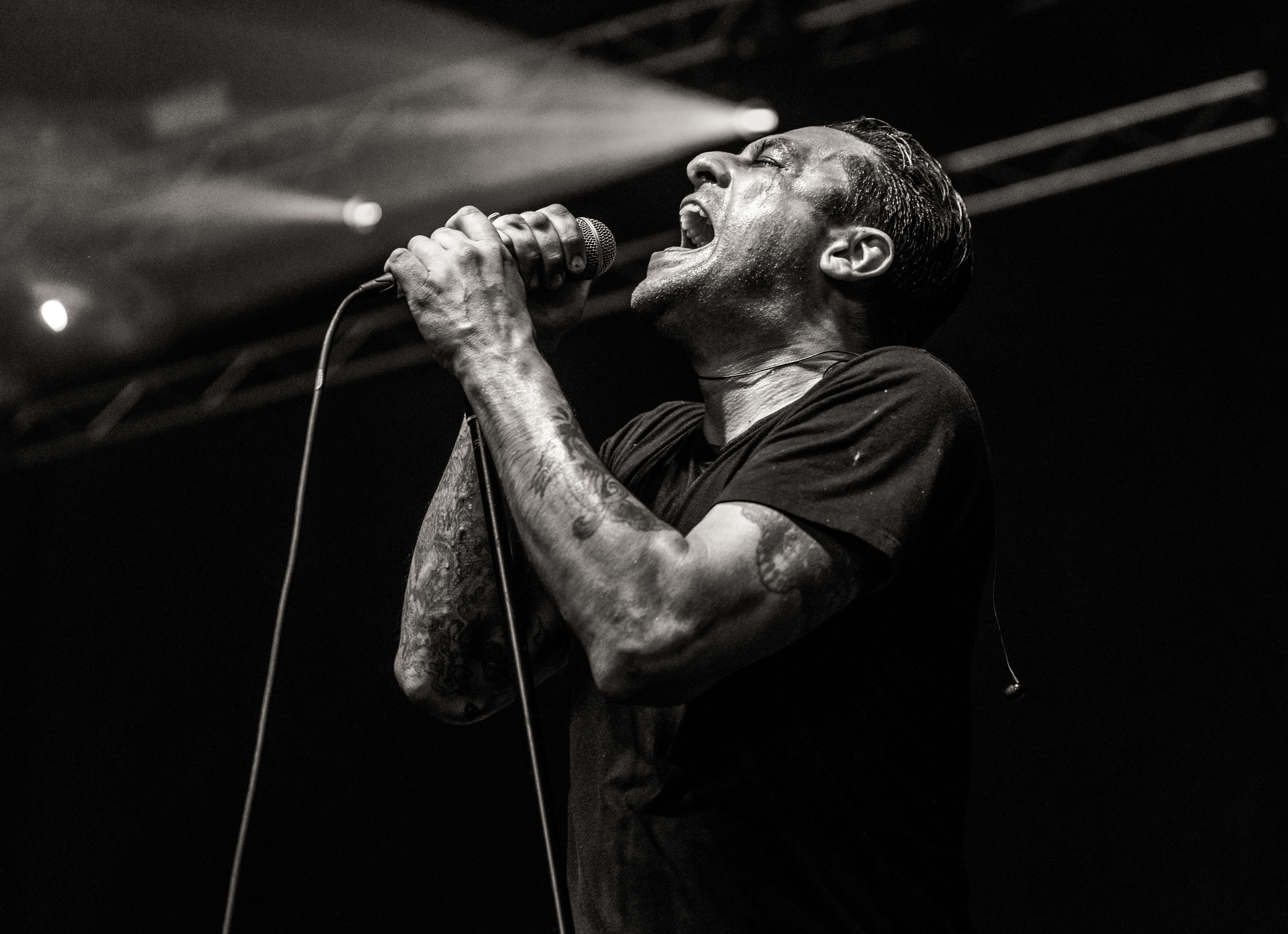 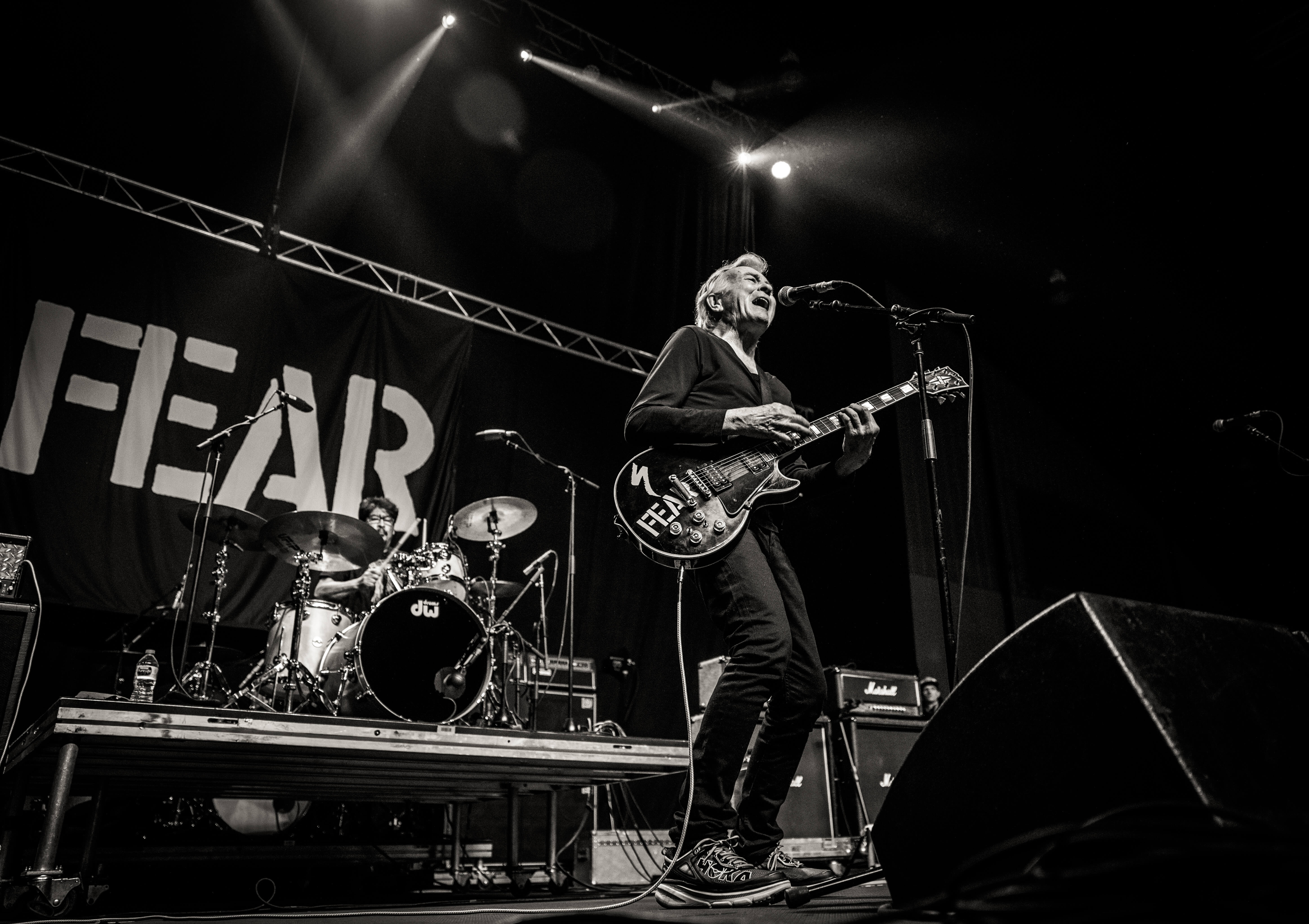 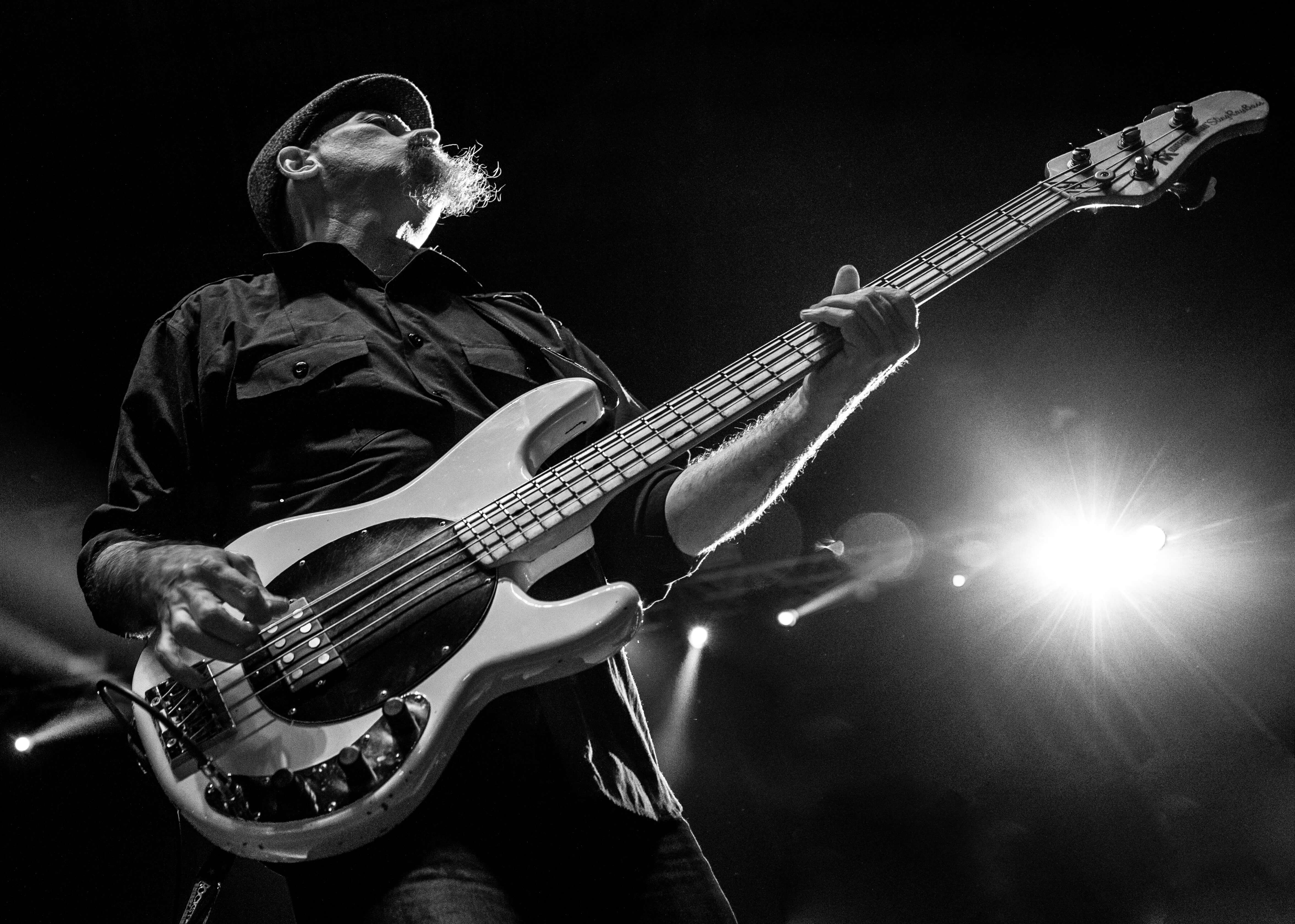 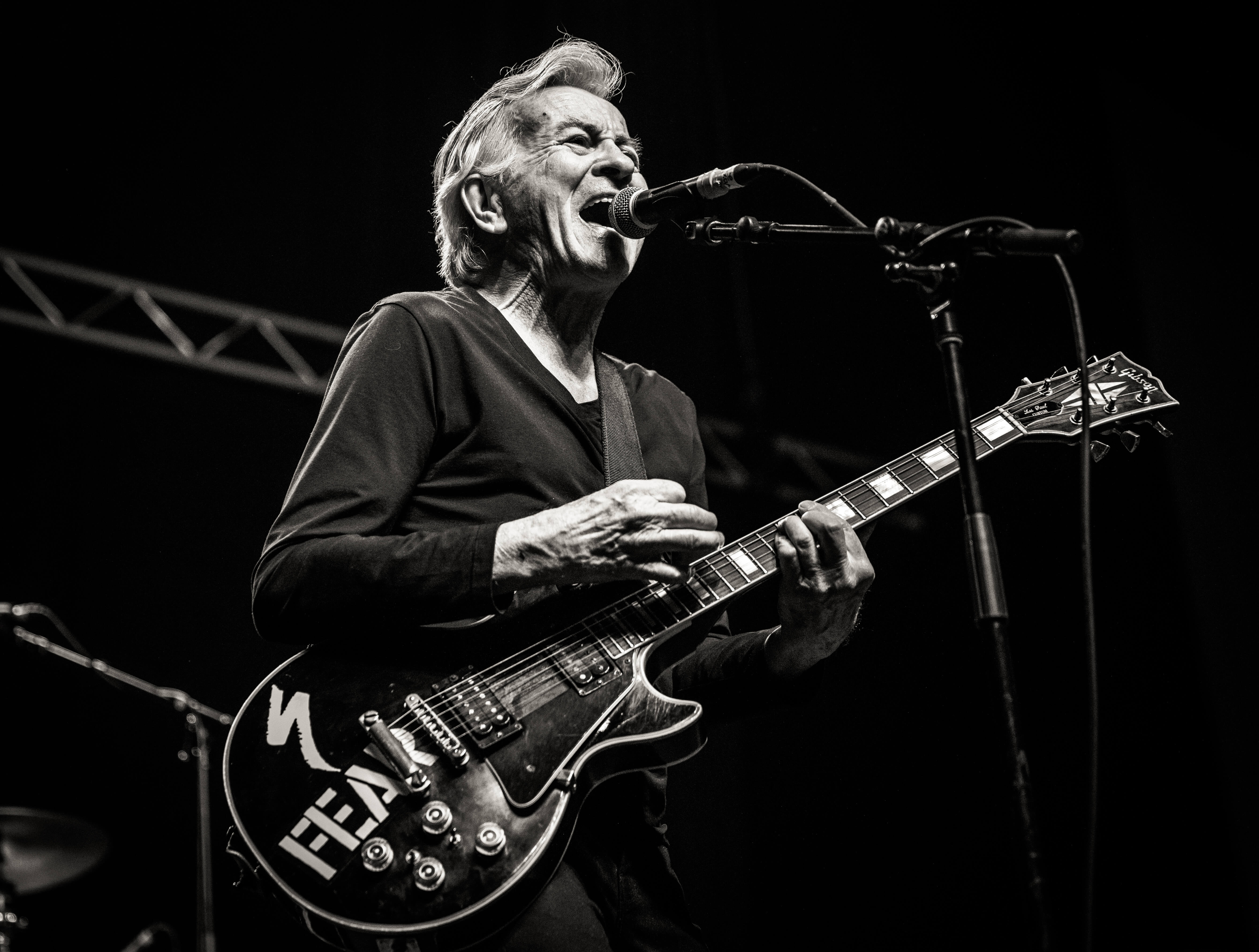 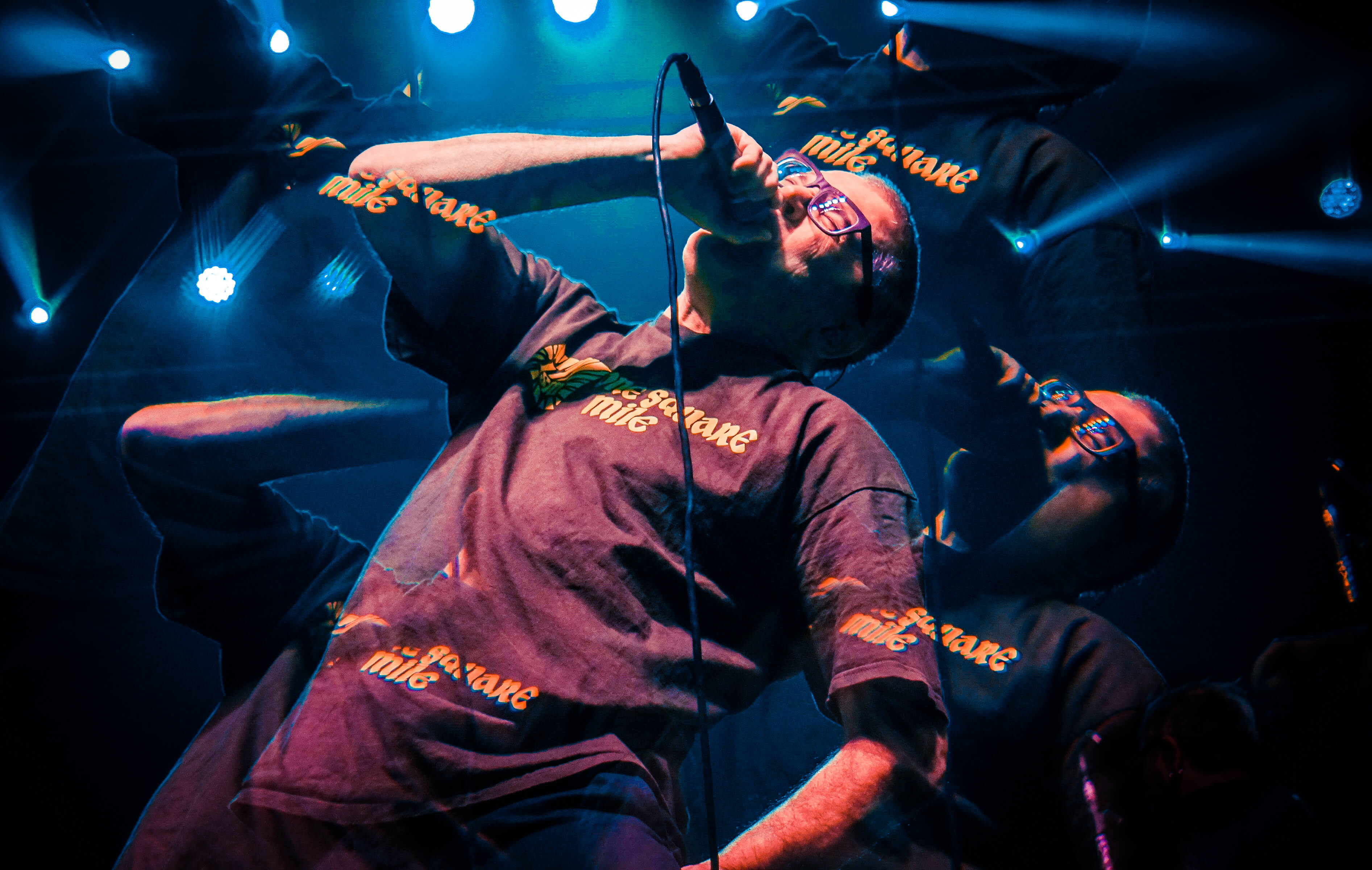 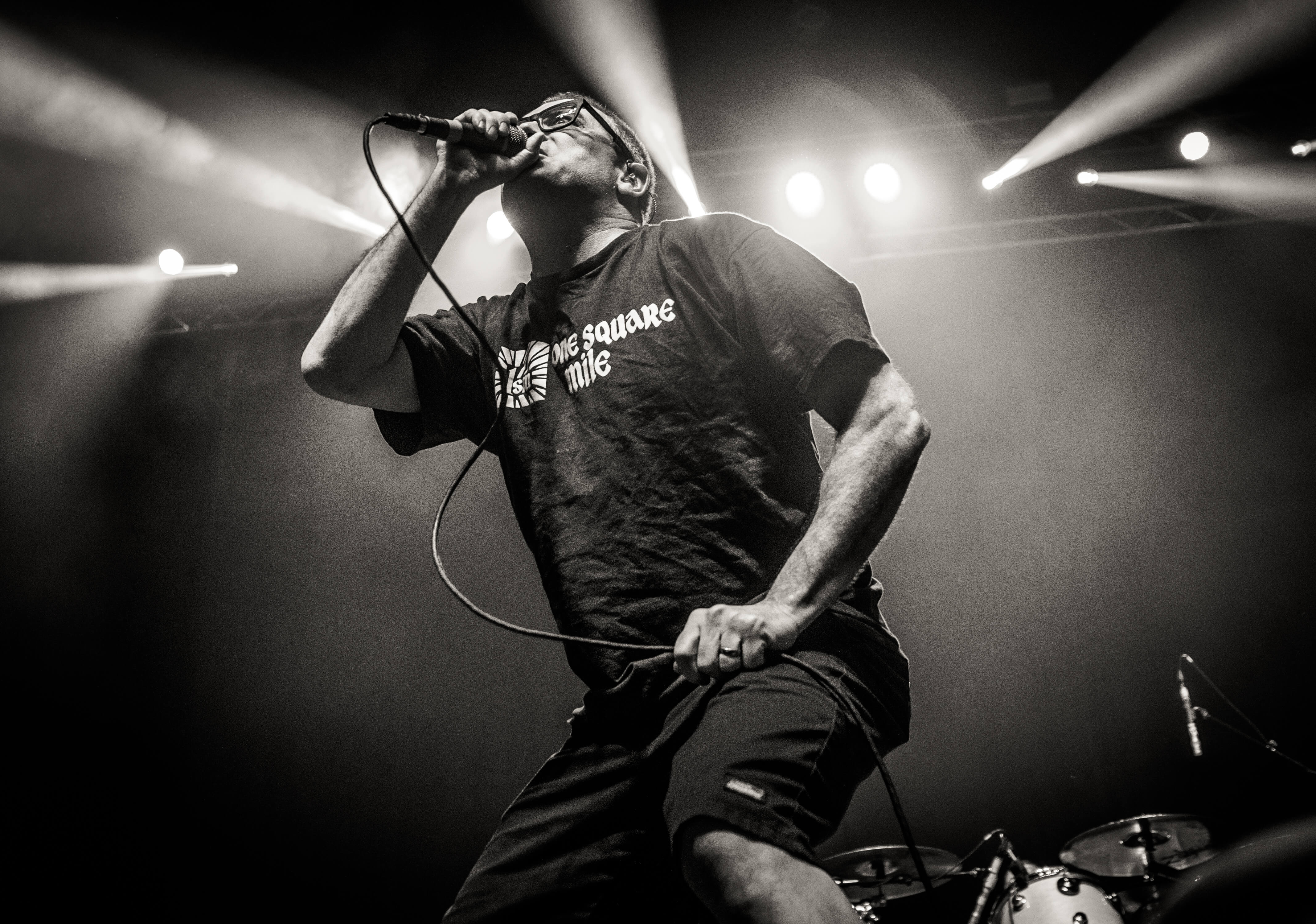 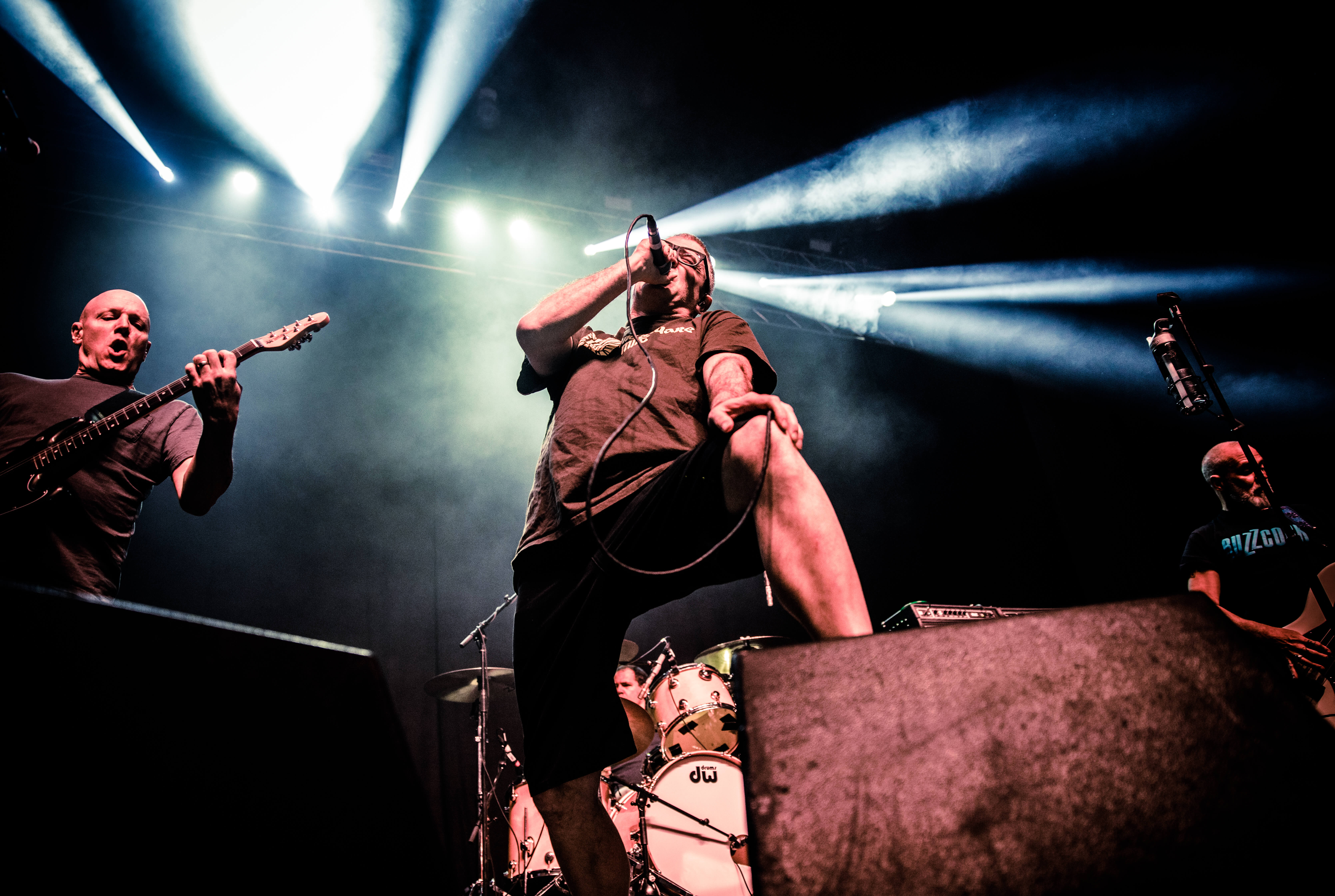